Loneliness can hurt your health but you can combat it 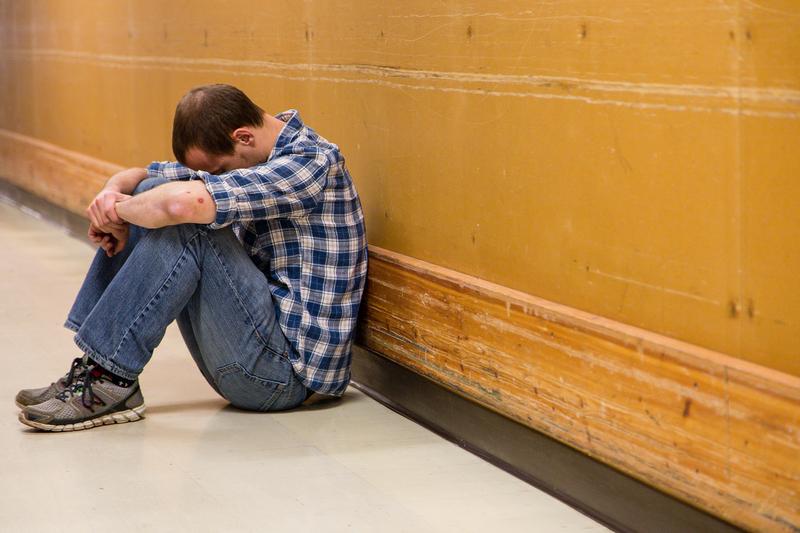 Social interactions are often sacrificed during the stressful times like exam seasons. Erin Michalak, a professor in UBC’s department of Psychiatry, urged students to prioritize social time when facing loneliness and suggested a few ways to achieve a quality work-life balances as social interactions are stress relieving.

A recent paper found that perceived loneliness can alter genes. When the human brain receives the loneliness “signal,” it increases the production of immature monocytes — a sort of immune system stem cell. This shift then changes the normal production of white blood cells and leaves the human body vulnerable to disease. Researchers from the University of Chicago observed similar effects in monkeys in that lonelier monkeys were prone to become infected with SIV — the primate version of HIV — than socialized monkeys.

Because of the time constraints on university students, quality time with friends and family during stressful times is easier said than done. Yet Michalak gave it a new, counter-intuitive spin.

“Our nature is to place less priority on social interactions during those high stress times. I would encourage people to actually look at it the other way around. One of the most important self-care activities that you can be doing at those times of high stress is prioritizing social contacts, connections and leisure time,” said Michalak.

As a bipolar disorder researcher, she stressed the importance of social interaction. “One of the most powerful things you can do to protect yourself from episodes of depression is focusing on your social support system. I don’t think there is any stronger predictor of wellness, health and quality of life than your connections with other people.”

1.  Think carefully about what social activities you pursue and chose the ones where you can reach multiple goals at the same time.

2. Michalak suggested activities such as attending a spin class, dog walking with family or volunteering at SPCA. Making social connections paired with another healthy behavior in stressful times can be a very effective strategy.

4. Michalak also emphasized the importance of a balanced social life. “It’s great to have good online connections, but it’s also important to focus on face-to-face interactions,” said Michalak. “Essentially, [the idea is] not put all your eggs in one basket.”