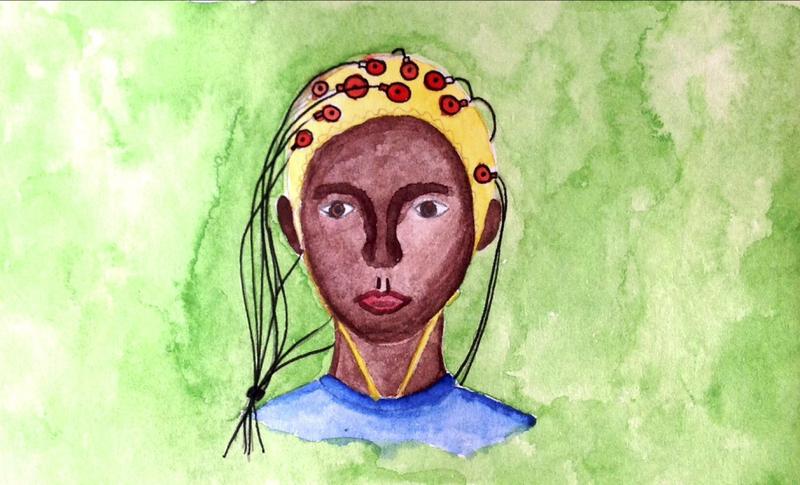 By not explicitly making claims to treating or diagnosing diseases, these devices escape the classification of “medical device.” Rocio Hollman

Their paper proposes the creation of a third-party “working group” that would “survey the main domains of DTC neurotechnology and provide succinct appraisals of potential harms and probable efficacy.”

The paper defines DTC products as devices claiming to monitor, manipulate or improve brain function “without necessitating the physician as intermediary.” These can range anywhere from take-home electroencephalography (EEG) devices to mental health apps. Regardless of the medium, evidence of any effectiveness remains to be seen, the researchers argue.

The authors argue that DTC neurotechnologies have gone the way of the dietary supplement industry in evading US Food and Drug Administration regulation. By not explicitly making claims to treating or diagnosing diseases, these devices escape the classification of “medical device.”

Instead, their regulation in the US falls to the FTC, which can take action against deceptive marketing. According to the authors, however, regulatory efforts have been ineffective so far.

According to Wexler, the misleading advertising of DTC neurotechnologies can have real harms because of its association with neuroscience.

“What distinguishes [these devices] from other products like crystals you might see in a new age shop … is that these products appeal to the brain sciences in some way. So they either explicitly or implicitly rely on neuroscience,” she said.

Pseudoscientific advertising can result in psychological harms. For example, EEG devices purporting to “read” emotional states may erroneously show one is stressed. False confidence in the results may lead the user to “become stressed or to enact this stressed state.”

Reiner said further problems can arise as the technology develops to become more effective. As devices advance, so too does the potential for harm. Reiner explained that even in a controlled lab setting, increasing the effectiveness of one area of the brain often results in another area working less effectively.

This potential for collateral damage is “compounded many times over” as the public could begin using effective devices on their own, “with less instruction, less rigorous control over stimulating parameters ... and that’s really what we’re digging at — not that there are great harms today, but that there could be much more serious harms tomorrow.”

That’s where the working group would come in.

“Rather than evaluating each and every product, which is resource-intensive, or providing overarching framing questions, the working group’s appraisals would outline the evidence base and potential risks and identify gaps in current knowledge,” reads the paper.

Reiner elaborated that the working group would watch over the growing industry, alerting industry, regulators and the public should significant advancements occur.

However, Wexler said three problems would stand in the way of such a working group.

“One is that … how we decide who’s in the working group … [as it] will dictate a lot of what comes up … another challenge is funding … and I would say a third challenge is making sure that consumers have access to the information.”

Despite these challenges, the researchers are adamant that the creation of such a working group is an important step for improving consumer safety protections.

According to the paper, “the present generation of DTC neurotechnologies may be only the tip of the iceberg — making it all the more imperative to create an independent body to monitor developments in this domain.”