Is spring early this year? 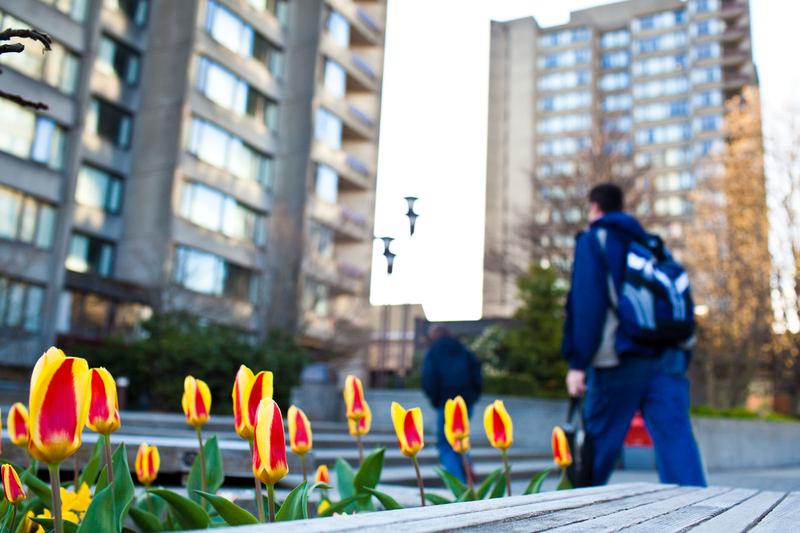 Is it spring, already? With flowers in bloom and a week of sunshine, it sure feels like it.

“There is a lot of evidence from all over the world — but particularly in the Northern hemisphere and around our latitude — that springs are becoming earlier. Not only can we see that in temperature data, but also in the timing of when plants flower, in the timing of peak water flow in rivers and also indirectly when farmers plant crops,” comments Simon Donner, associate professor in the department of geography.

As the planet warms, largely due to human activity, we will see warmer and earlier springs. Donner mentioned that, in February, the average temperature has been a degree or two greater than normal and that these warm winter and spring temperature trends are likely to be more common in the future.

Although we may appreciate warm sunny days in February, increasingly warm winter temperatures may have serious impacts.

“One of the big worries of a warmer winter is the lag-effect it has on the rest of the year. If the winter is a little bit warmer, it means that a lot of the precipitation that usually falls as snow on the mountains is going to be falling as rain. If that happens, the time of the year in which the river flow and soil moisture levels peak ends up being earlier in the year. Then that has an influence on plant growth in the summer … and a huge impact on the water available for our use.”

Donner suggests that not only should we be planning for a warmer future, but also seriously considering reductions in greenhouse gas emissions and prompting both local and federal governments to take action.

So enjoy the flowers and warm weather, but heed the warning and maybe walk to school instead of driving a few times a week.