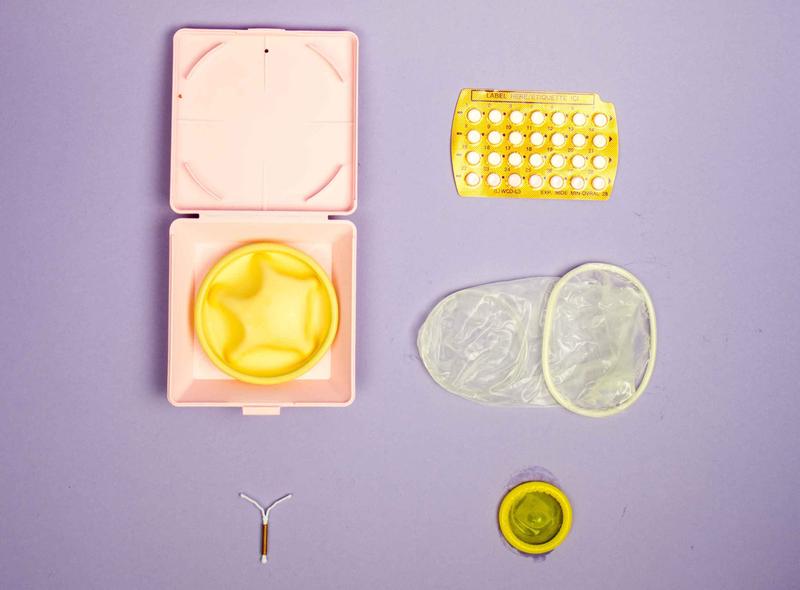 “All methods of contraception should be subsidized or made available free of cost because the choice about what contraceptive method to use should not be based on the cost of the method,” said Nethery, the lead author of the study and a PhD student in the UBC School of Population and Public health.

Nethery suggested that there may be women choosing a less effective method because of the cost.

This study was based on existing data from the 2009/10 and 2013/14 Canadian Community Health Survey, which Nethery recognized as an important limitation.

“We were not able to ask people the question of why they were using a particular birth control method over another,” she explained. As a result, from the study results, they could not conclusively say that cost was the cause of such disparity.

According to Nethery, there are also other factors that may be causing low-income women to use less oral contraceptives, including “whether people are able to find a provider who can offer them all the options” or if people have access to information about all the options available and if they are able to fully understand this information.

Finally, she pointed out that personal choice plays a very important role as well.

“People chose methods often because of prior experience,” Nethery explained. People sometimes have bad experiences with some contraceptives and they will not choose them again, no matter how effective they might be.

Nethery suggested that there is a need for deeper “understanding of contraception choice and how income and socioeconomic status may also play a role into that.”