Malaria proteins are being used to fight cancer 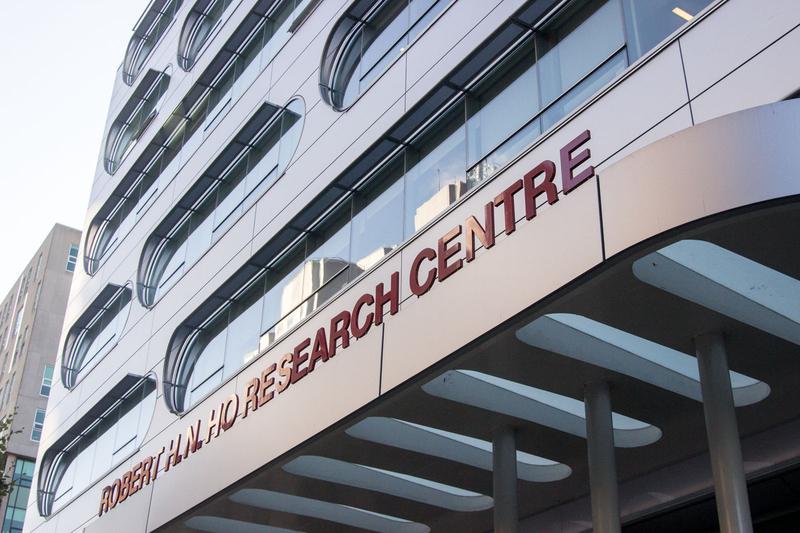 Daugaard and his team are based out of the Vancouver Prostate Centre, a program run by the Vancouver Coastal Health Research Institute and the University of British Columbia, in the Robert Ho Research Centre at VGH.

Chemotherapy is the current drug of choice to treat cancer. It kills cancer cells while trying to do as little damage as possible to healthy cells. Now there might be a better way to fight cancer.

Research — carried out by UBC teams led by Mads Daugaard, John Babcook and Poul Sorensen as well as the University of Copenhagen — has developed a new drug using a malaria protein that shows promise as a cancer drug.

“The placenta and cancer have many things in common,” said Daugaard, an assistant professor of urologic science at UBC, a senior research scientist at the Vancouver Prostate Centre and the paper's principal investigator. “The placenta needs to grow from basically nothing to be a huge organ in a very short time.... It has rapid cell proliferation — that’s something we find in cancer. Then there is another thing also and that’s invasion. The placenta invades into the uterus tissue. Invasion is also something we see in cancer."

The researchers can use the malaria protein diagnostically to attach to and identify cancer cells, but they took it one step further.

“Our strategy is, of course, to take advantage of this unique carbohydrate signature that you find in tumours and then design technology that can target that sugar structure directly,” said Daugaard.

The toxin, ("It comes from Spongebob,” jokes Daugaard) is from sea sponges. The toxin is so strong that a single molecule will kill the cell and the Centre for Drug Research and Development — which is based out of UBC — has proprietary rights for it. The malaria protein is owned by VAR2 Pharmaceuticals in Copenhagen.

“The beauty of this is that you can take something that nature has already made for you — like a malaria protein — and then find another use for it and use it to target another disease. It means we don’t have to reinvent the wheel."

According to Daugaard, the advantage to this drug over other targeted cancer treatment is that it is incredibly hard to find unique targets — ones that are only expressed on cancer. But that is exactly what VAR2CSA does.

Using mice models, the team has shown the drug works against prostate and breast cancer as well as non-hodgkin's lymphoma. The drug went as far as to completely eliminate prostate tumours in a third of the afflicted animals and 100 per cent of metastasis in the breast cancer model.

Next, the drug must pass safety tests before moving onto trials to test how well it works. It will take years before the drug is used clinically. Daugaard hopes to see the drug used clinically in less than 10 years.

The drug is being developed by two private companies — Var2 Pharmaceuticals, which Daugaard cofounded, and Kairos Therapeutics, a spin-off of CDRD.