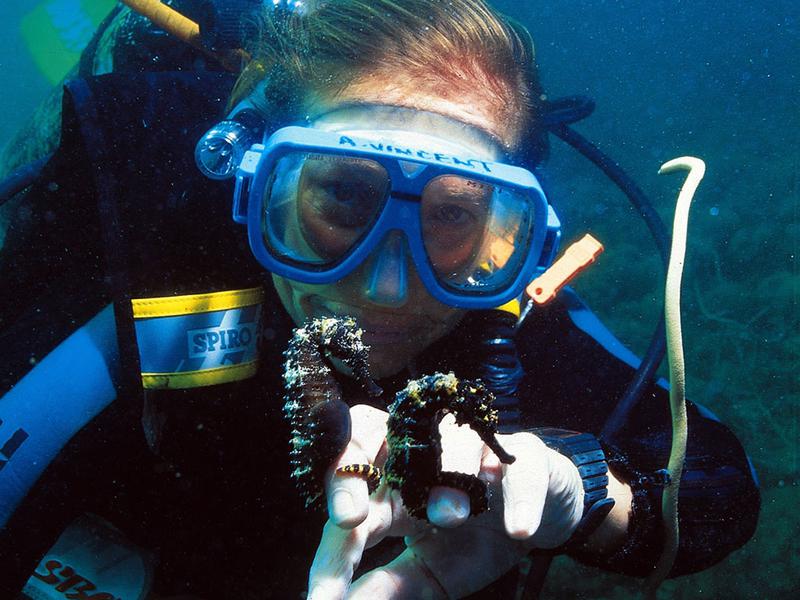 “We have so much responsibility ... 40 per cent of Canada's territorial space is ocean. We haven’t managed to get Canadians to own that.” Courtesy Amanda Vincent/Project Seahorse

Amanda Vincent, professor at UBC’s Institute for the Oceans and Fisheries and director of Project Seahorse, has been announced as the 2020 winner of the Indianapolis Prize, the world’s leading award for animal conservation.

The Indianapolis Prize is awarded annually to a leading conservationist who has made significant efforts in advancing the sustainability of an animal species.

“To get that recognition is just so helpful [for my team],” said Vincent. “[Since] 99 per cent of the world’s living space is in the ocean, it’s a really brilliant opportunity for us to invite lots of other people to help with ocean conservation.”

Project Seahorse works at all levels of ocean conservation — from conducting scientific research and engaging community members to changing policy on federal and national levels — with a goal of ensuring the health and longevity of the world’s coastal marine ecosystems.

“We have a tight feedback loop between research and management of policy,” said Vincent about the academic research and activism her team focuses on. Seahorse biology and ecology are centred in the organization’s efforts, using the animals as a “wonderful flagship species to really engage and interest people.”

Studying seahorses requires researchers to care about their habitats, their communities and their ecosystems. Vincent’s team conducts protected-areas work for seagrasses, mangroves, coral reefs, estuaries and seaweed beds, all while paying close attention to the dredgers, trawlers and coastal developers that put pressure on them. So far, they have put in place 35 marine protected areas.

All of this work occurs within economic or legal contexts, leading the team to continually engage with policy makers from local, regional, national and global levels. A breakthrough achieved by Vincent and her team was when they convinced the United Nations to, for the first time, put in place global export regulations for marine fishes. Project Seahorse states that “to save seahorses, you’re going to have to save the seas,” and that’s exactly what their research-informed actions allow them to do. 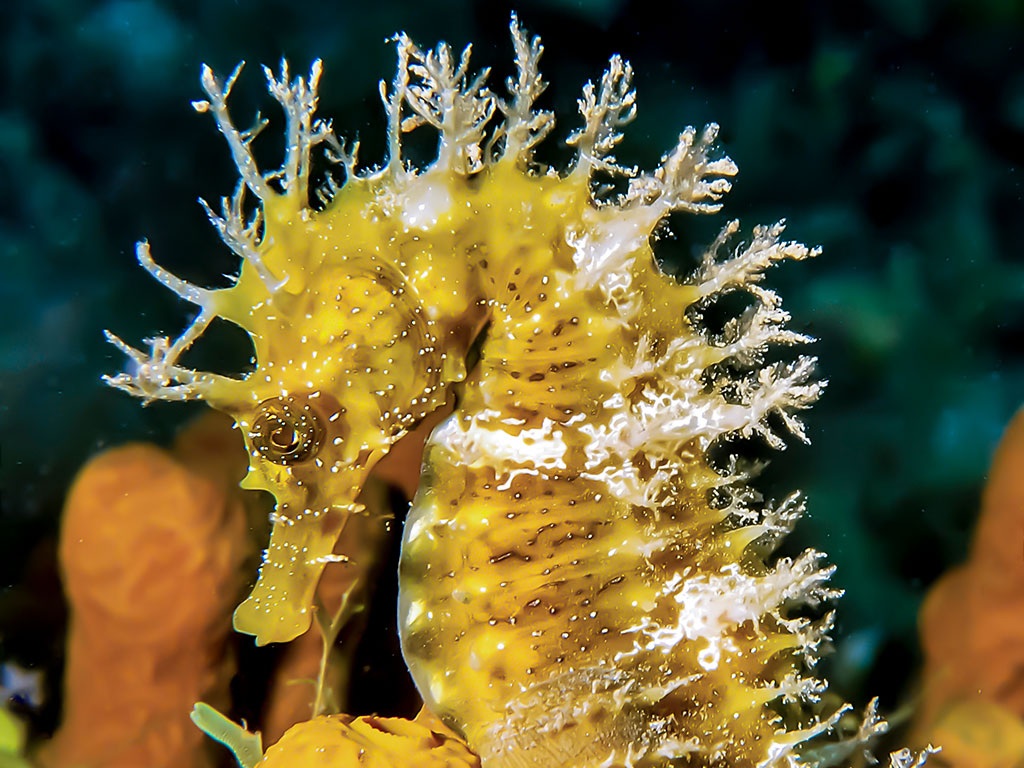 For example, Vincent’s team has helped guide countries towards eliminating seahorse exports by recommending that only organisms measuring over 10 centimetres are exported. This value was obtained through the team’s scientific research on taxonomy and reproductive patterns of the seahorse, finding that most are able to reproduce before reaching 10cm in length.

The United Nation's sustainable development goals outline a commitment to protecting at least 10 per cent of ocean waters by the end of 2020. Guidance through the “point of view of seahorses,” according to Vincent, can help country authorities determine which 10 per cent need to be protected most.

Vincent also assists people in reappraising their perceptions of their relationship with the ocean by providing opportunities for them to engage with and come to care about the sea.

“We have so much responsibility,” said Vincent. “Forty per cent of Canada’s territorial space is ocean. We haven’t managed to get Canadians to own that.” A way UBC students can help fight this widespread detachment from our responsibility of safekeeping ocean habitats, according to Vincent, is by holding policy makers accountable and making ocean conservation an election issue.

“What UBC students could do so well is ask, ‘Where do these seafood come from?’ By the very act of asking, we start to gain power.”

The issue Vincent and her team wish to highlight in the wake of their Indianapolis Prize announcement is bottom trawling. An industrial fishing method where vessels drag heavily weighted nets across the seafloor, bottom trawling destroys ocean floor habitats and picks up any species that get caught in the net’s path.

While most boats catch one or two seahorses per night through bottom trawling, according to Vincent, “the number of boats operating is so intense that [approximately] 70 million seahorses are caught each year.” Most shrimp are caught in this fashion, prompting the need for consumers to become more conscious of where the shrimp they eat comes from.

“What UBC students could do so well is ask, ‘Where do these seafood come from?’” explained Vincent. “By the very act of asking, we start to gain power, because eventually the supermarkets or the restaurants will have to have those answers.”

Fortunately, researchers have observed that when we stop bottom trawling the ocean environment is able to regain its health quickly.

Knowledge of this environmental resilience gives the Project Seahorse team the optimism needed to see ways forward in the ocean conservation movement and to get others invested in this work.

“We can all identify problems, but that’s not where our intellectual effort should be,” said Vincent. “It should be figuring out where we go with this, and engaging people to care about it.”