Common diseases may be communicable through microbiome, says UBC researcher 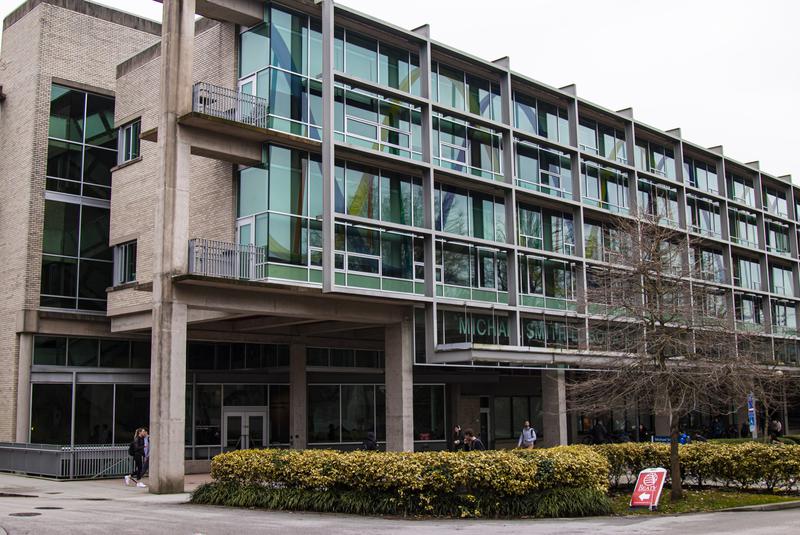 Many of the most common diseases in Canada and around the world, including cardiovascular disease (i.e. heart attacks and strokes), type 2 diabetes, and inflammatory bowel diseases (IBD), are considered to be non-communicable. This means that unlike infectious diseases, non-communicable diseases aren’t believed to be transmittable from person to person. A new perspective piece, published in Science by UBC’s Dr. Brett Finlay and collaborators, questions whether or not this is true. They hypothesize instead that non-communicable diseases may be communicable via the human microbiome.

The human body, and especially the human gut, is populated by diverse communities of microbes. Many of these microbes are beneficial, as they are necessary for important processes like digestion. However, the presence and density of certain microbes in those communities have also been associated with a wide range of diseases and conditions, including cardiovascular disease, obesity and IBD. Finlay and his collaborators suggest that these microbial communities may not just be correlated to such diseases, but they might act as a mode of transmission for them.

They developed this hypothesis by synthesizing evidence that microbiome composition plays a role in causing certain diseases with evidence that in mice these microbes can be transferred between individuals. They connect this to research demonstrating associations between disease incidence and social factors, such as elevated rates of IBD among people married to another person with IBD. Connecting these different lines of evidence led to the idea that microbes might transmit non-communicable diseases between individuals.

In order for microbes from the human microbiome to transfer diseases among people, the microbes themselves have to play a role in causing the diseases.

Dr. Bruce Vallance, a researcher based at BC Children’s Hospital who was not involved in the study, said “are microbes involved in these various diseases that we don't think of as being infectious, so IBD, asthma, multiple sclerosis, etc.? I think the evidence out there is pretty good, particularly in animal models. But the data is coming out that they do play a role in human disease.”

This represents a relatively recent shift in thinking regarding the causes of such diseases. The presence and severity of non-communicable diseases is traditionally thought of as being influenced by interactions between a person’s genetics and their environment.

“It's a good idea to highlight that microbes are playing a role in these diseases that people hadn't thought of before. And we need to do more work on that,” Vallance said.

However, this paper goes beyond arguing that microbes play a role in causing non-communicable diseases to suggest that those microbes may transmit such diseases from person to person.

Testing this hypothesis will be difficult. People in close enough proximity to be potentially sharing microbes tend to share other facets of their environment as well. A person’s environment impacts both their microbial communities and their likelihood of developing certain diseases. Decoupling the contribution of each shared microbes and a shared environment will therefore be a challenge.

Further, more work needs to be done to pinpoint how and when microbes actually move between humans.

Vallance cautioned that “we don't want to get to the point where people are going to be afraid of interacting with someone who has asthma or has obesity because they're afraid of catching their microbes. I don't think the evidence is there that that's something that's catchable ... from just regular interactions.”

If there turns out to be evidence supporting this hypothesis, or even parts of it, then there may be implications for the way in which non-communicable diseases are treated.

Vallance said, “I think within five to ten years, certain hospitals under certain circumstances will do gut microbiome profiles for people with diseases such as inflammatory bowel disease. And further down the road, it may be that we could intervene in families where they're more predisposed to certain diseases like asthma.”