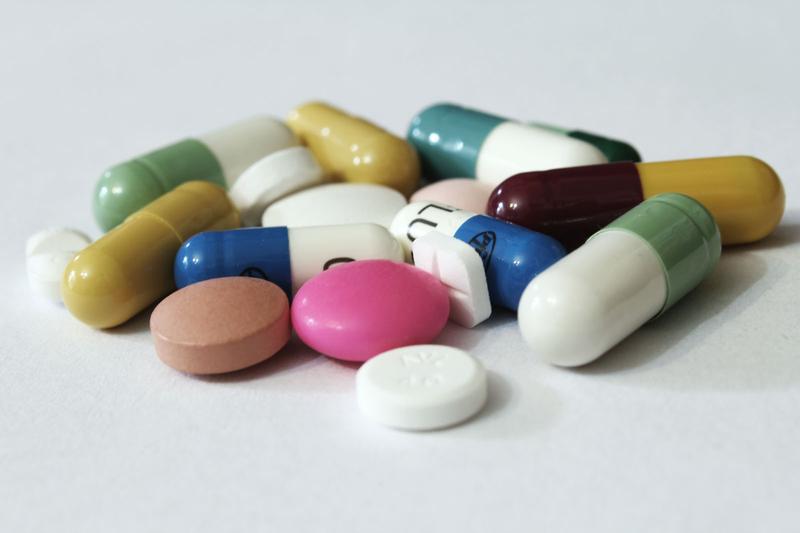 Last Monday marked both the ninth annual Rare Disease Day and the launch of a UBC journalism project that shines light on the issue of access to medications for rare diseases.

A joint initiative by UBC’s Faculty of Pharmaceutical Sciences and the Graduate School of Journalism, Million Dollar Med$ brings patients with rare diseases, physicians, government officials and other stakeholders into the conversation. Rather than putting together a traditional documentary, the team opted to produce a web portal with a library of video clips that can continue to be expanded.

“The point of this is to try to look at this issue in a somewhat dispassionate way,” said Peter Klein, the managing editor of Million Dollar Med$ and associate professor of the UBC Graduate School of Journalism. “Obviously telling the stories of the families, but pairing the stories up with experts who contextualize the issues.”

Price tags for these medications — known as “orphan drugs” — can be steep, costing the healthcare system up to an annual million dollars per patient. Over the past several years, the team has profiled the lives of patients and their families, as well as interviewed policy makers, health economists and government officials, among others, to broaden the perspective.

“As a journalist, what I've observed and have experienced is as soon as you introduce a cute little kid who is going to die without medication, the conversation is hijacked,” said Klein. “Because you want to say, ‘Obviously cover the drugs — that’s the government’s responsibility.’”

Klein notes that this thinking is unsustainable at the national policy level, especially as drug prices continue to rise. Instead, Million Dollar Med$ aims to shift the conversation.

“Rather than be reactive every time there's a crisis, be proactive and say, ‘Okay, let's look at this. What's really going on?’” said Klein.

Through short video clips, the project explores different sides to the story, including how decisions about which drugs are subsidized are made, the reasoning behind exorbitant drug prices and what responsibilities the government and pharmaceutical industry have to optimize access to healthcare.

“Part of it is really just bringing the public into this,” said Klein. “The public is largely unaware of the fact that there are people getting drugs that cost up to a million dollars and that's money that obviously isn't going into other things in our healthcare [system].”

Complicating the problem in Canada is the lack of national regulation of drug coverage which means that the amount a patient is required to pay for a drug can vary dramatically from province to province. Each province also conducts its own direct negotiations with drug companies, Klein notes that there is not much leverage to change pricing through this system.

“You have this weird scenario where we think of ourselves as having universal healthcare, but, in fact, if you have a particular rare disease in one province ... you might not get the medication that you need,” said Klein.

Klein is hoping to continue expanding the project, bringing voices from the pharmaceutical industry to the discussion and raising awareness about the hidden issue.

“Everyone has a really good argument,” said Klein. “There's not an obvious bad guy here and, for me, that's what makes this project so interesting.”