NASA and UBC team up to map an asteroid with lasers 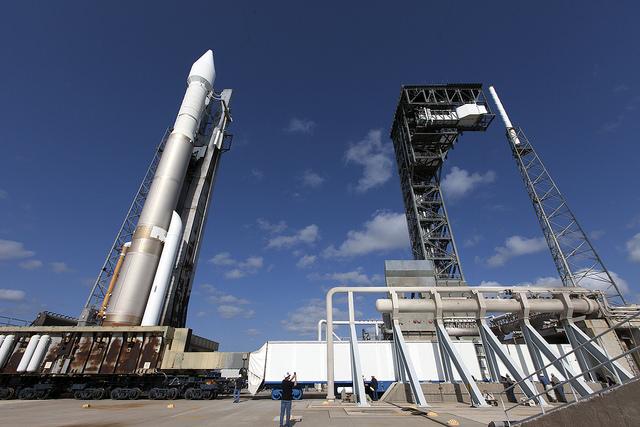 The scientific community recently celebrated the successful launch of the OSIRIS-REx probe. Its journey, however, is only just beginning.

The probe will orbit the sun for a year before ultimately catapulting itself into an intersecting course with the asteroid Bennu, using Earth’s gravitational field. After another year cruising through deep space, the two will intersect and OSIRIS-REx will attempt to collect a sample from the surface. The studying of the sample will offer important insights into both the origin of life on Earth and even potentially what might need to be done in order to preserve it.

Integral in the rendezvous between OSIRIS-REx and Bennu is a piece of technology that UBC planetary geophysicist, Dr. Catherine Johnson, helped develop.

The OSIRIS-REx Laser Altimeter (OLA) is a tool that “will map the asteroid shape in unprecedented detail, down to a resolution of a few centimeters,” according to Johnson.

The OLA works in a manner similar to radar, but instead of using sounds waves, it utilizes a barrage of lasers. The OLA differs from laser altimeters that have been used before in that its laser probe utilizes cross-tracking to create a much more accurate image.

Having this data will give planetary geologists insight into both the exterior and, when combined with gravitational data, the interior of Bennu.

Most important to the success of the mission, however, is the map of Bennu generated by the OLA in conjunction with information from other instruments will allow the OSIRIS-REx team to pick the best possible landing spot which should minimize complications for the acquisitions of the sample.

Bennu is of particular interest to scientists because it is a leftover of the solar system’s birth. A sample of such material could provide answers to remaining questions of how the Earth and its neighbors came into being. In addition, Bennu is rich in organic molecules that play central roles in theories of how life may have first begun. A sample of these molecules could answer important questions about possible extraterrestrial origins of life.

Bennu also is one of the asteroids currently classified as “high-risk” for collision with Earth in the 22nd century.

Should an intervention be necessary to deflect Bennu sometime in the future, detailed knowledge of its structure and composition would prove invaluable. One of the mission goals is to study the Yarkovsky effect which describes the way that solar radiation can change the orbit of an asteroid. It is not fully understood and compromises predictions of an asteroid’s future course.