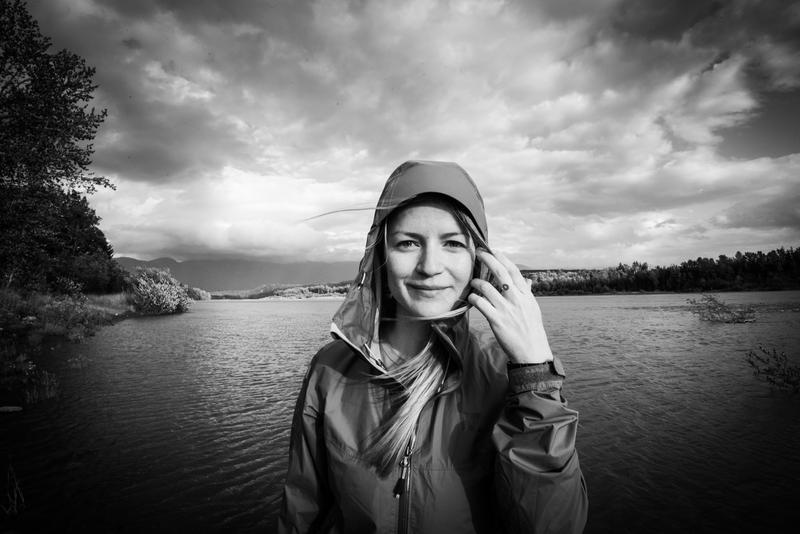 A new Centre for Indigenous Fisheries has been established at the UBC Institute for the Oceans and Fisheries and is headed by assistant professor of Indigenous fisheries science and Nisg̱a’a Nation member Dr. Andrea Reid.

Reid, a conservation biologist whose work integrates Indigenous knowledge systems with modern marine science practice, will head the centre as principal investigator. Reid is a National Geographic Explorer as well as a co-founder of the charity Riparia.

Fisheries historian and professor emerita Dr. Dianne Newell will work as interim director of the centre, and a new faculty hire is expected in the coming years.

“This is really about bringing together the best tools and knowledges available to us for confronting a lot of the crises our fish and fisheries face,” said Reid on the guiding philosophy of the centre.

“We very much think that there is ample space within this [field] to bring in Indigenous ways of knowing, Indigenous methodologies [and] Indigenous worldviews to strengthen our approaches here,” added Reid.

The Māori Cultural Health Index, a framework of quantifying water stream health through assessment of culturally linked metrics such as the presence of significant species and comparison to past observations of water quality, was mentioned by Reid as an example and inspiration for the development of a similar framework for the Lower Fraser River.

“Through interviews and engagement with Indigenous knowledge holders, we can learn about the changes they’ve witnessed and experienced in their river, for example,” said Reid.

The centre’s work will also go beyond research into the formulation and execution of education and outreach initiatives for propagating awareness of Indigenous knowledge systems and issues. 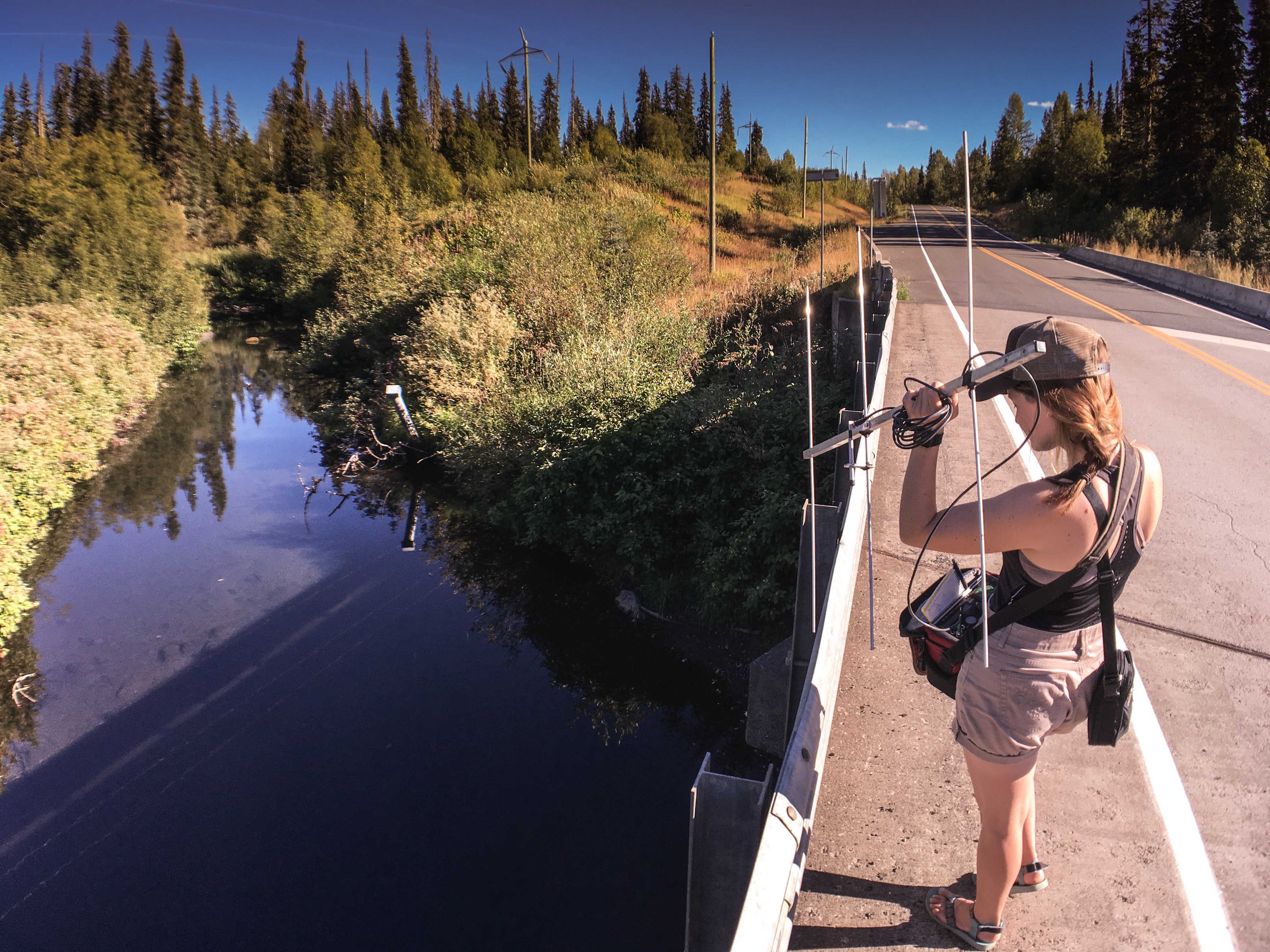 Reid described Indigenous knowledge of local ecosystems as being “tied to the land and tied to Indigenous land holders,” requiring community-based, inclusive and hands-on research to work with.

She went on to describe this method of combining modern scientific practice and Indigenous knowledge systems as consistent with the Mi’kmaw concept of Etuaptmumk (Two-Eyed Seeing).

“We aim to apply that model throughout [our] various research projects, even in our teaching [and] in our outreach,” said Reid.

Enabled by the work done under UBC’s Indigenous Strategic Plan and Indigenous advocacy in BC, the centre was first envisioned in the late ’90s.

Its teaching mandate, centred around Indigenous students, will be complemented with a focus on service and outreach in conjunction with Indigenous communities.

One of the centre’s projects involves developing a framework of bio-cultural indicators for assessing water health in the Lower Fraser modelled on the aforementioned Māori Cultural Health Index.

The project will involve “roundtables and workshops and interviews with knowledge keepers” as well as numerical quantification and qualification methods in line with the centre’s research philosophy.

According to Reid, another initiative called Fish Outlaws seeks to bring light to the “criminalization of Indigenous fisheries” as a prominent issue facing Indigenous communities through a combination of interviews, archival research, photo projects and outreach.

“Our aim is to bring these histories and these stories into the public light so that there’s a full understanding of how Indigenous fisheries have been made a problem,” added Reid, pointing to the implementation of various regulations and practices that have significantly changed the fisheries.

A third project focuses on the impact of sea lamprey control measures in the Great Lakes and concerns of local Indigenous communities around a lack of consultation in the nature and implementation of these measures.

Reid envisioned the centre as a responsive community-oriented institute and its establishment reflecting “a larger shift and a larger movement that’s happening at UBC … and around the world where people are beginning to create space for Indigenous ways of knowing in the academy.”

“[This] is a really big signal that there’s change afoot and that there’s increasing space for these kinds of conversations and for real action to be taken as a result,” said Reid.