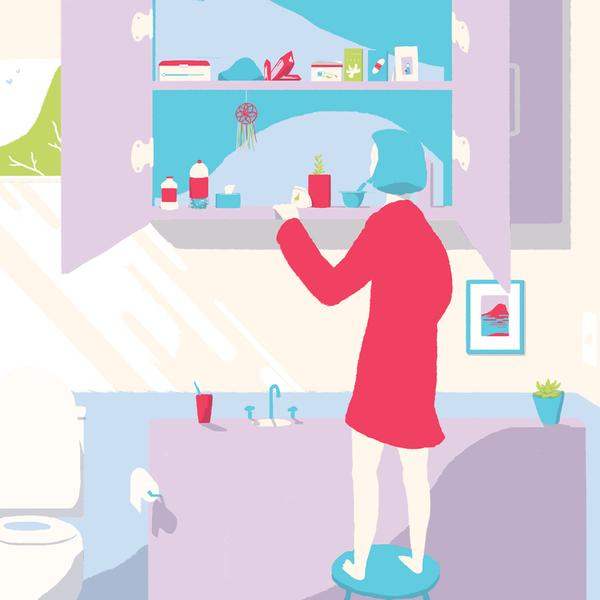 The researchers demonstrated that inactivated connexons resulted in a reduction in brain damage after stroke. File Jerry Yin

An international team led by the University of British Columbia has discovered a new method for reducing brain damage caused by ischemic stroke in mice.

Ischemic stroke results from a lack of blood flow to the brain due to narrow or blocked arteries. According to the American Stroke Association, ischemic strokes account for 87 per cent of all strokes.

The researchers focused on the role of astrocyte-regulated hemichannels called connexons. Astrocytes are star-shaped cells of the central nervous system that provide support for neurons and help to regulate the transmission of electrical impulses within the brain. After an injury to the central nervous system, as occurs in stroke, the number of astrocytes increase, creating a glial scar, one of the first steps to healing severely damaged nervous tissue.

A connexon is an assembly of six proteins that span the cell membrane and create a pore that directly connects adjacent cells. That connection is referred to as a gap junction and allows the cells to rapidly communicate with each other.

“When these channels are open during stroke, they release these factors that negatively affect the neurons,” said Moises Freitas-Andrade the lead author who conducted this study as a postdoctoral research fellow at UBC and is currently a research fellow at the Ottawa Hospital Research Institute.

The researchers then examined the activity of connexons under a stroke model in mice from the Fred Hutchinson Cancer Research Centre in Seattle that had a specific knockout mutation affecting the connexons. “[What] we found was that when the mutation occurred the hemichannels were unresponsive. They didn’t open very well,” said Freitas-Andrade.

The researchers demonstrated that inactivated connexons resulted in a reduction in brain damage after stroke.

The team then collaborated with Ghent University in Belgium to acquire a chemical referred to as a “channel blocker” that would mimic the effects of the mutation in normal mice and inactivate the hemichannels. The mice were given an intraperitoneal injection of the channel blocker TAT-Gap19, as it had proven to inhibit hemichannels without affecting the gap junctions. It’s important that the gap junctions are not directly affected because it means that they would still be able to transmit a signal if the blocked connexons had no impact upon cell to cell communication.

“We hypothesized that if we were to take wildtype mice and block those channels, we should get a similar effect. Sure enough, that’s what we saw. We were pretty happy to both unmask the mechanism and also to develop a therapeutic strategy to block these channels under stroke conditions,” said Freitas-Andrade.

The mice were injected two hours after the stroke model was induced and examined four days later. The two hour start time was chosen because, based on previous research, there is a high expression of hemichannels during this time period and also it simulates real-life conditions for people who suffer from a stroke. The drug would have to be administered at the hospital and it takes time for patients to arrive before being treated.

“Hopefully this could be [used] in addition to other preventative strategies, so this could buy the brain some time for the surgeon to unblock the vessel or administer other drugs,” said Freitas-Andrade.

The team has now turned their attention to whether TAT-Gap19 can be useful in minimizing the effects of traumatic brain injuries or neurodegenerative disorders such as Alzheimer’s disease. Particularly in the case of Alzheimer’s there is evidence to suggest that astrocytes become reactive and there is an upregulation in connexons.

“It was a great experience. It was great to work with groups from different parts of the world and to make friendships. It was hard work, but it was very fulfilling,” said Freitas-Andrade.