Dialing it down: How noise pollution has changed during the pandemic 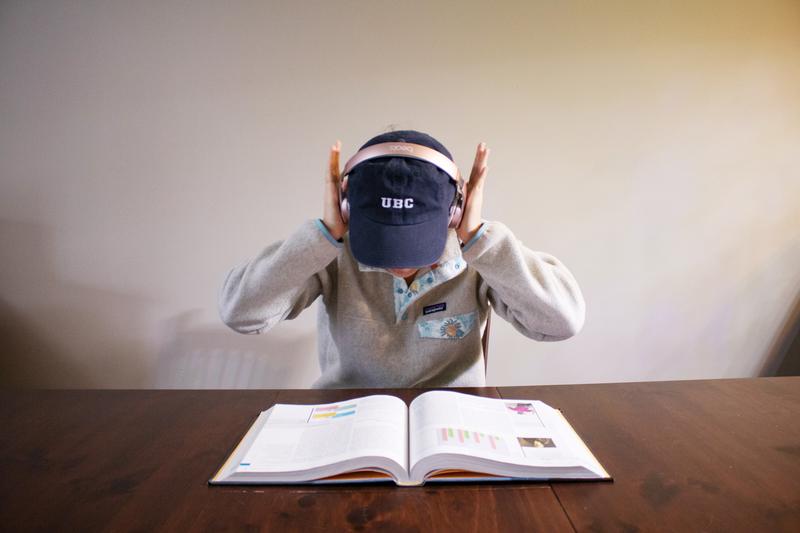 Noise pollution is the second most detrimental type of environmental pollution on human health. Isabella Falsetti

Since the pandemic lockdowns, noise levels have fluctuated on campus, across BC and around the world.

According to the World Health Organization (WHO), exposure to elevated noise levels or noise pollution is the second most detrimental type of environmental pollution for human health, behind only air pollution.

“We can tolerate a lot of noise for a short amount of time,” said Dr. Hugh Davies, associate professor at the School of Population and Public Health. “But as the exposure gets longer, the tolerance gets shorter and the health effects change as well.”

Worldwide, noise pollution has been associated with short-term health effects like symptoms of stress and discomfort, and long-term impacts like cardiovascular disease, sleep disturbance and cognitive impairment.

Following the March 2020 lockdowns, Paris and Barcelona reported average noise reductions of 7.6 decibels (dB) and 9 dB, respectively. Dublin showed a significant reduction in noise levels after collecting data from 12 sound monitoring stations, which the study attributed to “both road and air traffic movements.”

In Vancouver, compiled noise data revealed around a 50 per cent drop in noise levels as traffic levels and aircraft flights decreased during last year’s lockdown, according to Davies.

While noise levels in Toronto were not assessed during the pandemic, the city previously attributed 60 per cent of its noise as having a traffic origin, suggesting that the lockdown may have had a positive impact on noise levels.

One paper revealed that a reduction in commercial shipping traffic in the Port of Vancouver in the first four months of 2020 was associated with a 1.5 dB decrease in average weekly noise levels compared to 2019.

In an interview with the CBC, Dr. Richard Dewey, director of science at Ocean Networks Canada, explained that this reduction in shipping noise will be useful for scientists to investigate the effects of water noise on southern resident killer whale populations, which rely on echolocation to find their prey. According to Dewey, as of June 2020, the Salish Sea saw a noise reduction of about 75 per cent — levels of noise that have not been seen since the 1980s.

“The anticipation is that the quieter environment will help the killer whales in communicating, in socializing, in navigating and most importantly, in finding food,” Dewey said.

Contrary to the trends above, the number of local noise complaints went up, according to Davies.

“People started to hear things they have not heard before. They used to go to work during the day, but now they are home,” he said.

Globally, the drop in background noise following lockdowns also reduced the amount of seismic activity. In Brussels, the seismic activity dropped by 30 to 50 per cent since the pandemic. Less seismic noise from traffic and aircraft flights revealed to seismologists other sounds like distant earthquakes that they couldn’t detect before, according to an article published by National Geographic.

Meanwhile, construction noise has not subsided, according to Davies.

“[Construction was] one of the few industries that just kept going because they are mostly outdoors, they already have a safety culture so it was definitely easier to add another layer in,” he said.

According to UBC’s Construction Office, the 2019/20 construction projects logged a record-breaking 8,969 hours of work, a growth of 47 per cent from previous years.

Jacqueline Hughes, a fourth-year chemistry student, has lived in Exchange Residence since September 2019, and said she has witnessed “constant” construction noise from the Pacific Residence project next door.

“I’m also in a nanosuite, so I can’t really go to any other part of the unit to get away from [the noise],” Hughes said. “It’s just always there.”

The problem with prolonged exposure to noise, construction or otherwise, is that it can also be a powerful stressor, Davies explained.

He recommended closing windows during nighttime, putting on music or masking noise by running a fan in the room to avoid exposure to outside noise of construction, traffic and roadwork.

“If you are a student that is stressed out about COVID-19, exams, rent, you should avoid noise because it’s just going to add to your stress,” he said.