On the Origin of Scientists: Grace Lee defines her own success 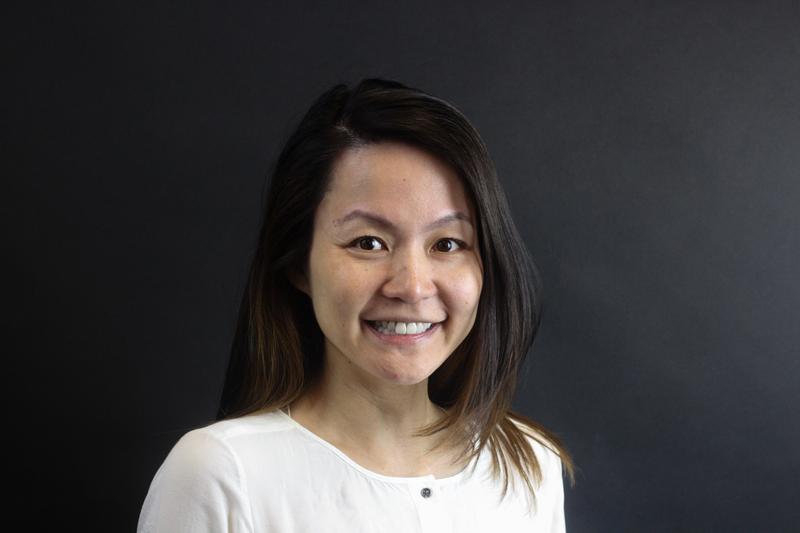 Career paths are as varied as the people who unfold them into existence: some lead clearly to a goal, some only make sense in retrospect and some are completely unpredictable. As life-consuming as these paths can be, neuroscientist and social entrepreneur Dr. Grace Lee does not let her own career path define her identity.

It is very pervasive, this idea “that in order to build our identity, and in order to have a value in society or in the community, we have to be doing something,” said Lee. An example of her observation can be found in a normal conversation one would have when meeting someone new, in which names and careers are often the first bits of information exchanged.

Instead, Lee identifies passionately with her raison d’être — reason for being — and lets that define her career.

When The Ubyssey met with Lee, she had just returned from four weeks of traveling in Southeast Asia and Africa. The trip, full of playful work and meaningful interactions, shows Lee’s values in practice. She visited family in Hong Kong, was a wide-eyed tourist in Malaysia, gave a mentoring talk to business students in Singapore and visited the orphanage run by her own adoptive parents in Uganda.

Lee expanded further, “I have nine children in Uganda whom I have supported since they were three to four years old … This was an opportunity to meet them face-to-face for the first time ... And to tell them that I’m committed to this. That I will continue to support [them]. That I’m a real person.”

In day-to-day life, her raison d’être makes Lee keenly aware of the misalignment between her values and the external expectations from her employers and the system to which they belong. Although her interest in neuroscience began early in her trajectory, she eventually found the academic system around her research to be stifling.

As an undergraduate and as a research technician, she studied spinal cord injuries and moved on to investigate mouse models of motor neuron disease for her PhD at UBC. Realizing that the stipend given to PhD students was crazy-low, Lee became an entrepreneur. She started a consulting company that assembled digital marketing packages for small to medium-size enterprises.

In her entrepreneurship work, she found more rewarding experiences with people, which stood in stark contrast to her PhD. “I realized I hate bench research … I can’t do this anymore,” Lee recounted thinking. “I’m allergic to the mice, I hate the smell of chemicals, I’m so sick and tired of doing histology, and I don’t want to be in the microscope room by myself. I’m a people person.”

Still, Lee was a talented scientist and obtained publishable results to graduate with her doctoral degree. She hoped to persevere forward in academia by switching to a very people-oriented post-doctoral position, where she interviewed patients and wrote on the ethics of improving the conditions of those with brain trauma.

Even in this lively environment, Lee struggled internally.

She pointed to the fact that in academia, scientists cannot just wait until they find an interesting result before publishing. They are instead expected to publish a steady stream of articles, putting intense pressure on students to quickly wrap up projects. Publish or perish is the credo for many labs.

“I also did not like that the success [in academia] is a zero-sum-game,” said Lee. “And postdocs were never given opportunities to explore leadership or their transferable skills. You just have to find them yourself, or make time for [them], but you don’t because the currency is publication. I didn’t like what the system was creating.”

After leaving academia, Lee worked as a senior manager at a biotech company in Vancouver. She worked there for a couple of years, but left in March of this year to devote more time to living closer to her raison d’être.

Her digital marketing company is now incorporated and completely online in an e-commerce model, allowing her to build capital while giving her a flexible lifestyle. The further she gets from academia, the more freedom she has for helping and mentoring people.

Lee is very comfortable with her dramatic career shifts — and was happy to share that she does not quite know where life will take her next. With firmness, she reminded young scientists and students, “Define your own success. Don’t let any individual or organization find it for you.” 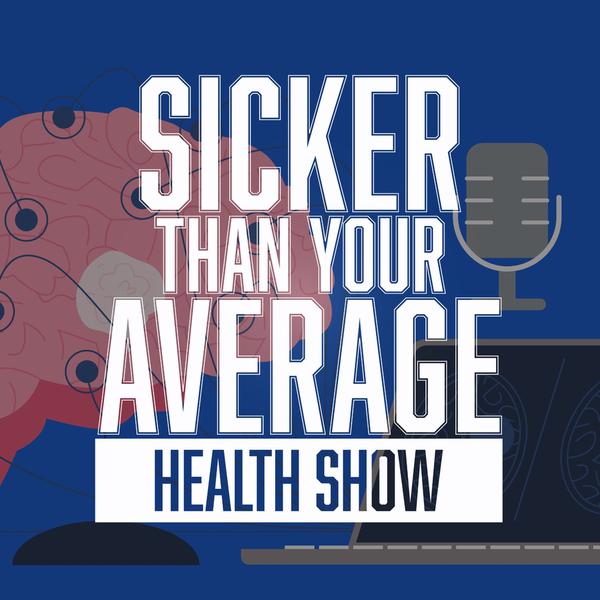