On the Origin of scientists: Science historian Jessica Wang 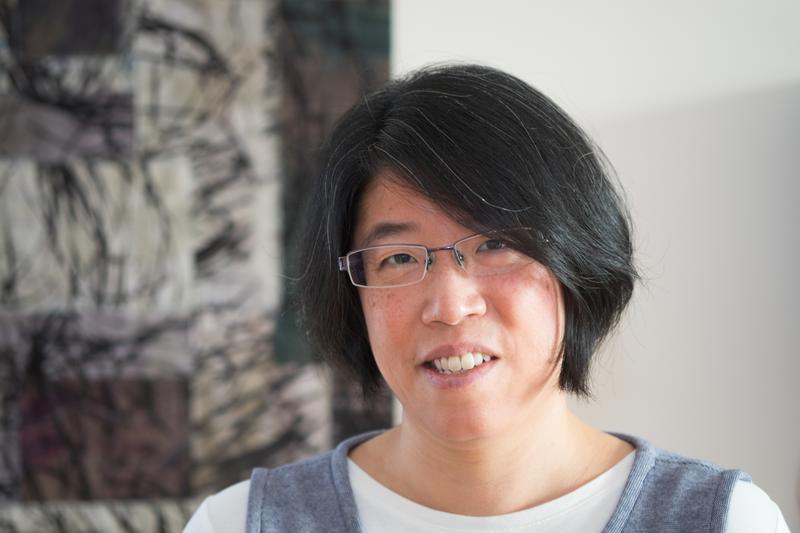 For some, politics is something people either choose to engage with or not. For others, engaging in politics — thinking about how governance affects people, communities and professions — is not a choice but a necessity.

UBC science historian Dr. Jessica Wang is happy to fall into the latter camp. As an undergraduate at Cornell University in Ithaca, New York, Wang originally was a double major in chemistry and biology. But Wang laughed as she described her early experience doing organic chemistry labs.

“When we did the Dilantin Synthesis, my yield was about nine per cent or something. And it was so impure!” she said.

In the history department, Wang’s forays were much more rewarding.

“I did well in my science courses, but I gravitated much more towards history. I enjoyed the creative aspects of doing the historical research, tracking down materials in the library, thinking about them and writing,” she said.

Wang found encouragement from her undergraduate advisor, renowned historian Walter LaFeber, and other professors in the history department to examine the past to better understand current events.

“[It] was the 1980s. It was just as relations with the Soviet Union were starting to warm up, but the Cold War was still on. It was the heyday of the nuclear age and there were fears that if war ever did break out, it would be total war with nuclear weapons,” said Wang.

As the general populace around her grappled with the idea of nuclear war, Wang’s interest in science motivated her to understand the generation of scientists who created nuclear weapons under the Manhattan Project. She quickly found that while major political attacks on professions such as Hollywood stars had been explored, no one had yet written similarly about scientists.

In her PhD dissertation, Wang brought attention to the creators of the nuclear weapons themselves, and how the American government either supported or attacked these scientists in the 1940s and 1950s. Some scientists on the liberal end of the political spectrum were politically vulnerable, such as Edward Condon, while others benefited from the massive federal investments in science that allowed for career opportunities far beyond what had been possible during the Great Depression.

Wang continues to find and write about unexplored scientific stories in American history. “Even though I still do some work on Cold War science, I’ve moved away from that — for example, by writing this idiosyncratic book on the history of rabies and moving into the history of medicine, urban history and animal studies,” she said.

The continued accumulation of experience, changing political landscapes and the changes in history as a discipline are influential variables in Wang’s work. She finds that she thinks differently about her research than she did as a young student.

“As a historian, I’m able to write in a bigger and broader way than I would have dared when I was in my 20s and 30s. Part of that is just accumulated knowledge and the confidence that goes with that. But I also didn’t have the analytical vocabulary to think in those big ways yet. It’s taken me a longer time to develop that,” she said.

For Wang, responding to a political landscape by telling untold histories is now a carefully honed skill. By allowing ourselves the time to accrue proficiency in professional discourse, as Wang allowed herself to do, young researchers can learn to examine their own political or scientific environment to produce timely, relevant work.