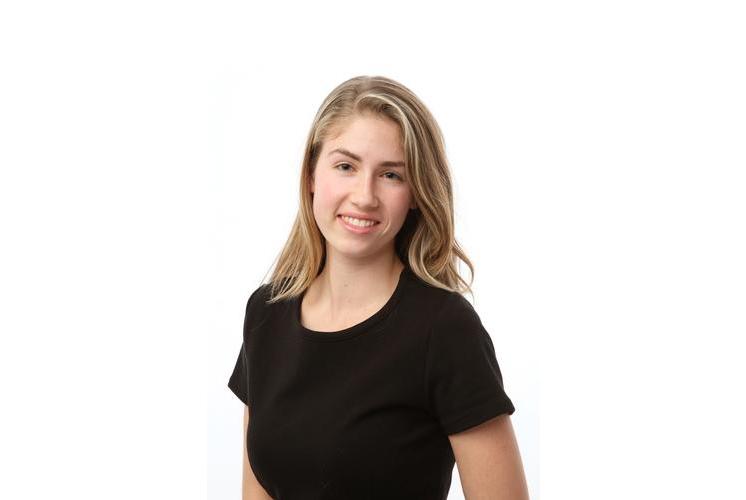 If you’re anything like me, just the thought of approaching a professor after class to ask a question can be a little intimidating. But emailing one out of the blue asking if you can do research with them? Whoa there, pump the brakes.

As a result of that email, Raison went on to spend a year doing a directed study course with now-retired psychology professor Dr. Don Dutton, during which she conducted a literature review of articles concerning intimate partner violence (IPV) and the most common motivations for its perpetration.

IPV refers to violence between partners in an intimate relationship, and differs slightly from domestic violence in that the partners need not be living together.

What inspired Raison to send that first email and investigate this topic was a newspaper article profiling Dutton and the controversy surrounding some of his research on IPV.

His findings, along with others’ in the field, suggest that contrary to popular belief, the most common form of IPV is not men being violent against women. In fact, researchers have found that this form accounts for the smallest percentage of IPV cases, with the majority involving violence from both partners.

Raison got curious about IPV and its causes, and that was when she reached out to Dutton.

Over the course of her review, she found no one clear reason why IPV occurs. Most subjects gave multiple reasons for engaging in violent behavior, with the single most common reason being anger. Other common explanations included retaliation for physical or emotional injury, jealousy, a desire for control, a lack of other means of expression and a desire to “get through.”

Raison’s work highlighted the complex nature of IPV. She ended her review calling for more research on the issue in order to build a better understanding of just what leads people to engage in IPV.

According to Raison, the best way to get involved in research is simply to be curious and act on that curiosity. “You have to be genuinely interested,” she said. “Profs will see through if you’re just talking the talk.”

“But if you are genuinely interested and you are curious and you have questions, approach them, email them, say, ‘Hey can I talk to you about this?’ The worst thing that will happen is you have a cool conversation and they won’t have anything for you but at least you will have had that opportunity to talk to them.”