Is prescription heroin the future of addiction treatment? 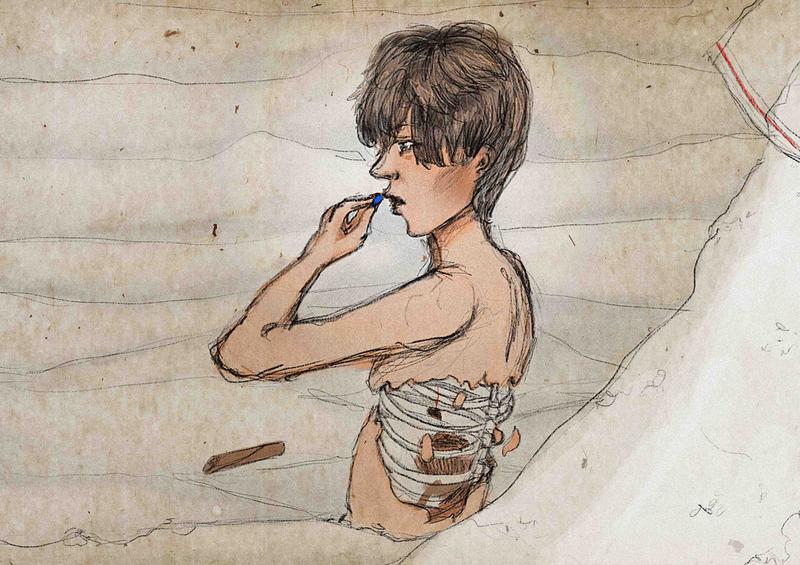 As a UBC student, it’s nearly impossible to ignore the current opioid crisis in Vancouver. Advertisements for Naloxone — an opioid overdose-reversing drug — are plastered across campus and yet when these are coupled with news headlines of record-high overdose rates, it’s natural to wonder if there exist other forms of treatment.

On March 17, the School of Population and Public Health (SPPH) hosted a talk which explored the need for medically prescribed heroin in the addiction treatment system. The talk was led by Dr. Eugenia Oviedo-Joekes, associate professor at the SPPH and a scientist at the Centre for Health Evaluation and Outcome Sciences. It was supported by discussion from successful participants of Oviedo-Joekes’ clinical trials in using medically prescribed heroin.

Medically prescribed heroin is more formally known as diacetylmorphine (DAM). It is already permitted for use in a few European countries and as of September 2016, Health Canada has approved its use by doctor’s prescription for chronic addicts.

DAM is typically administered by injection, in contrast to conventional heroin treatments which are taken orally.

“The feeling of comfort is higher with medication such as DAM which is fast-acting and injected,” said Oviedo-Joekes. “Methadone [oral heroin treatment] takes 24 hours to take effect. It is a good drug, but it isn’t for everybody.”

Oviedo-Joekes’ most recent work, the Study to Assess Long-Term Opioid Maintenance Effectiveness (SALOME), assessed the efficacy of fast-acting treatments for chronic heroin addicts. For one year, participants visited the clinic up to three times a day to self-administer treatment under supervision. The treatment given was either DAM or hydromorphone, a similar fast-acting opioid.

The results of the study, which ended in 2015, found hydromorphone to be just as effective as prescription heroin in treating chronic opioid addiction. Patients were found to have reduced street opioid use, remained in treatment and reduced involvement in illegal activities.

“The reason we compared [DAM with] HDM in the study is because at the time, it had something that DAM didn’t — legality,” said Oviedo-Joekes.

Critics of SALOME have argued that it was simply a pathway to receive free government heroin.

“Heroin is never free,” said Liane Gladue, a participant of the SALOME clinical trial, who spoke at the event.

“It’s not easy to show up three times a day,” said Vincent, another participant of SALOME and speaker at the event. “It’s hard to show face around people you don’t know. When you’re an addict, you’re not used to having people care about you.”

“We are giving them the confidence to trust the healthcare system,” said Oviedo-Joekes. “Under a supervised model of care, it gave an opportunity to build relationships and offer support through means beyond treatment.”

Gladue attests to SALOME as necessary to the stability in her life today. “When you’re an addict, dope is the only thing you know. SALOME took away the chaos of scouring for dope and gave me time to do other things. It’s been 16 years since I’ve had a roof over my head and now I have a place to live.”

Although SALOME ended in 2015, funding from Providence Healthcare and Vancouver Coastal Health has allowed for select individuals to continue receiving treatment. However, this is limited in number, said Gladue. “There are 300 people who have asked me about the program. They want anything that will save their life and stabilize them.”

The use of medically prescribed heroin as treatment is ultimately an option that needs to be provided for chronic addicts. “We must push for HDM, push for DAM and give addicts the treatment that they need.” said Oviedo-Joekes.