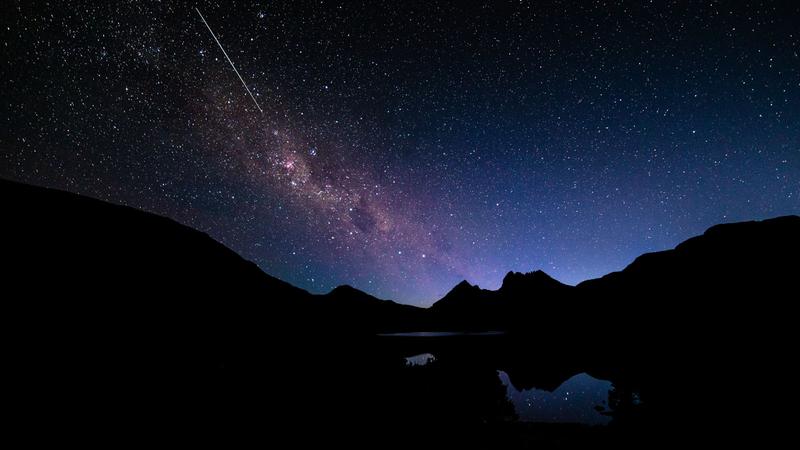 Jaymie Matthews, UBC professor and astrophysicist, has co-authored a paper on a new method of measuring the gravitational field of stars that could lead to more accurate understandings of the planets orbiting them.

Matthews, along with four other researchers from Austria, Germany, France and Australia, developed the “autocorrelation function timescale” technique, which uses subtle variations in the brightness of distant stars — those outside our own solar system — that are caused by turbulence and vibrations in the star’s gas.

These vibrations are closely connected to the star’s surface gravity, which means the timescale technique can lead to more precise results than existing methods.

This is crucial in observing the planets orbiting distant stars. Even slight miscalculations in a star’s gravity can lead to a false “discovery” of a supposedly Earth-sized planet that is really as large as Jupiter or as small as Pluto.

In other words, this technique will give astronomers the ability to more accurately determine if the planets orbiting distant stars are the correct size and distance for conditions for life.

“The consensus is that ‘simple life’ [microbial or bacterial life] is common in the galaxy. The question is how common is complex life? Keep in mind though, even if there is only one or a handful of intelligent civilizations in our galaxy, there are billions of galaxies. This is just in the part of the universe that we can observe. The difference from the dreams of Carl Sagan in the ’70s or the Star Trek confederation is that our nearest neighbours wouldn’t be 20 light years away — they would be two million light years away.”

Matthews began work on the project in late 2014 while on sabbatical in Vienna. The results of the research were published in the journal Science Advances after careful testing and examination. He is now back at UBC, instructing astronomy enthusiasts in his course — ASTR 333: “Exoplanets and Astrobiology” — a course which he said he wouldn’t have been able to teach 10 years ago.

Want to see Jaymie Matthews talk about Edwin Hubble in a Monty Python costume? Check it out here.