The psychology of Pokémon GO 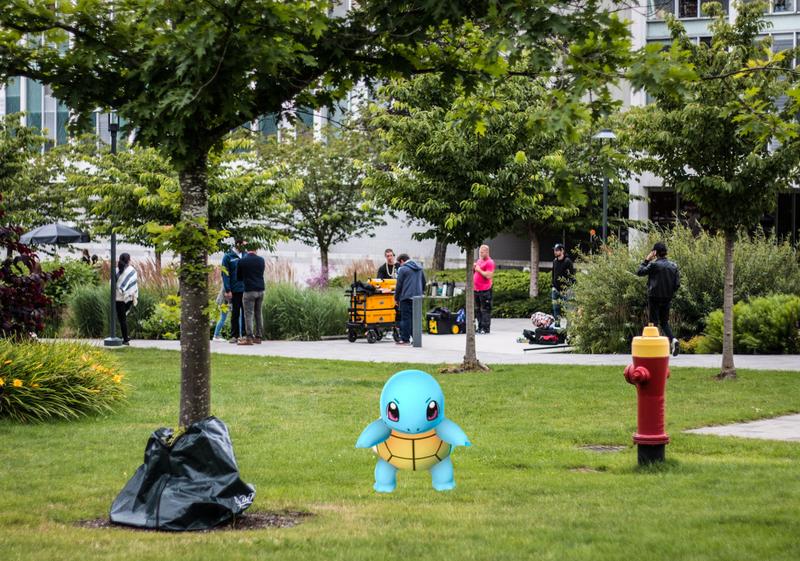 They're gathering by the dozens in parks and other public outdoor spaces, running all around the city, and are exposing themselves to danger — falling off cliffs, getting hit by cars and jumping onto SkyTrain tracks. Why are these Pokémon GO players acting this way? What can psychology tell us about the game and its players? UBC Psychology associate professors Amori Mikami and Luke Clark have some answers.

"We don't really understand yet what particular features of a video game affect whether or not it's addictive,” said Clark, who studies the psychology of gambling. "We don't really know where Pokémon GO will fall on that dimension.”

Some games, like World of Warcraft, are considered addictive. Some gamers play up to 60 hours per week and damage their personal relationships.

"From a psychological perspective, it’s reinforcement, like a slot machine, in the sense that you never know when the next rare Pokémon is going to be right around the corner or pop up on your screen. A thrill of catching something new seems very exciting often," suggested Mikami, a clinical psychologists and researcher at UBC. Mikami also compared it to collecting stamps — people don’t collect to make money, they collect because they enjoy it.

One aspect that makes the game different than other online ones is that it does not limit players to one confined indoor space in which they remain for hours at a time, instead requiring them to go outdoors and search for Pokémon hidden around their city. Clark notes that this is one factor that has helped its widespread success and popularity among individuals in general and UBC students in particular.

“I like the game myself,” said Clark. “I’m playing it quite a bit with my kids.”

“You walk around campus and you notice loads of other people playing it. That’s constantly reminding you that there are Pokémon nearby. It’s a very ingenious form of self advertising without the game paying for advertising. There is that social contagion to it that I think has contributed to its enormous download success in the first few weeks,” Clark said.

However, Clark also thinks that because Pokémon requires players to walk around, it is unlikely to become problematic or addictive.

All in all, Pokémon GO may be a new type of activity which proves fun and exciting when engaged in within certain limits, but students should watch out for taking it to extremes. As the school year rolls around, they will have to have a high level of self-control to focus on their school work, playing the game only in free time and not allowing thoughts of it to take over their minds.