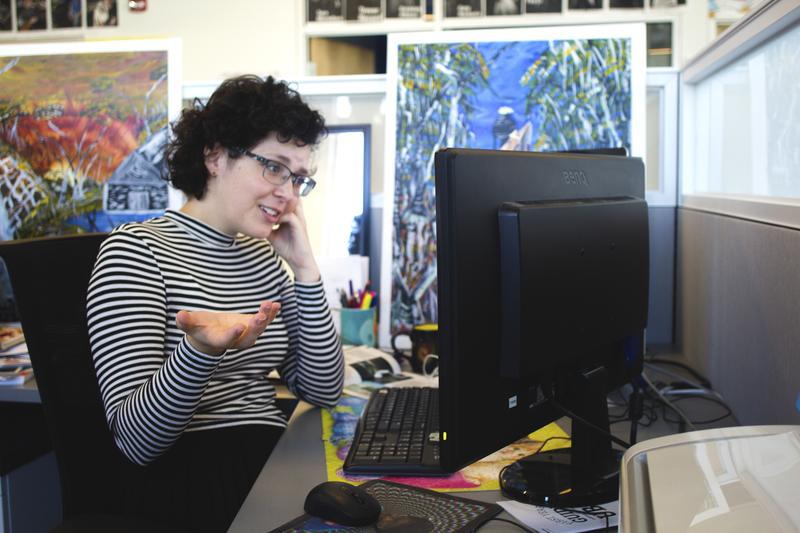 Net neutrality’s existence is currently on the chopping block in the United States. In response, the internet has imploded yet again, with calls to “Save the Internet” seen in mid-July by popular websites including Reddit, Amazon, Imgur and Google.

Legally, net neutrality prevents this scenario from becoming reality, keeping the internet equal and free from internet providers’ discrimination on which content provider is using their bandwidth. Net neutrality has been the standard for the internet since the World Wide Web’s public release in 1993, and it has led to the flourishing internet we know today.

Dr. Hasan Cavusoglu — a Sauder professor and expert on the management of technology and information — is pro-net neutrality, but understands why the internet providers are frustrated. He explained that some content providers are data hogs.

“Currently there are certain services, certain providers used by consumers, that take up all the bandwidth,” he said. An internet where the tiny Sauder start-up and giant data hogs like Netflix are equal is expensive to internet providers and can limit their growth.

For Canadians, the net neutrality battle began in 2005, when Telus blocked a pro-union website during a union strike. In April 2017, the Canadian Radio-television and Telecommunications Commission (CRTC) announced that net neutrality will be upheld in Canada. We UBCers are safe from a non-net neutrality world, at least for now.

But in the United States, “this current administration is thinking about reverting back to the possibility of a non-net neutrality regime,” said Cavusoglu. The Federal Communications Commission (FCC, the US equivalent of the CRTC) is currently reviewing the 2015 ruling that protected net neutrality.

There is a distinct possibility that net neutrality restrictions will fade in the near future. 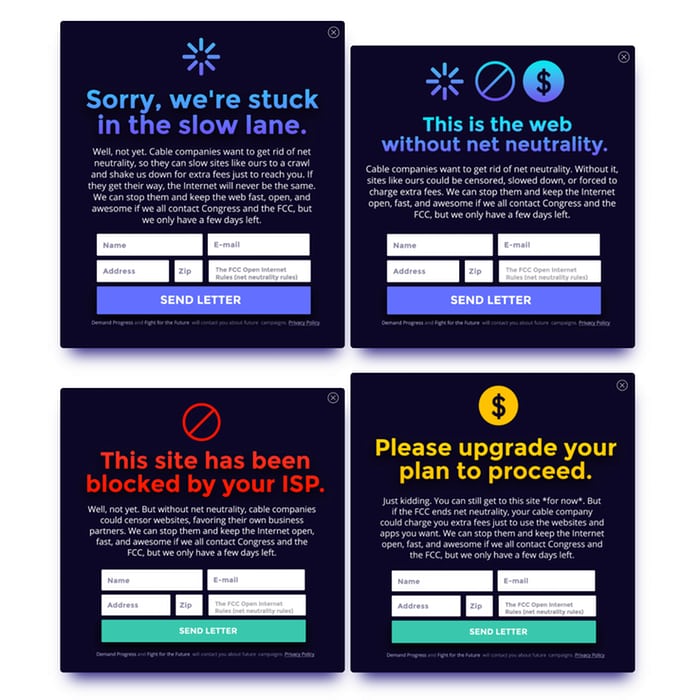 Pop-ups were implemented by various websites to encourage users to contact the FCC. Battle for the Net

Cavusoglu proposed balanced solutions if the ideal of net neutrality is not upheld. In this compromise, internet providers would have to provide improved services — less service outages, faster loading times or better customer service — in return for being able to profit off of both their customers and content providers.

Admittedly, it is hard to say what specific regulations could lead to compromise, but Cavusoglu stressed that a huge step towards balance in a non-net neutrality world is competition between internet providers.

He contrasted the situation with regard to competition in America and Canada. “In the States, there is often only one service provider, and that leads to monopolistic power. If you have only one, you have to deal with that provider. Here in Vancouver, if you don’t like your provider, you can switch to another.”

What can Canadians and UBC students do to weigh in on net neutrality?

Step one, periodically remind your MP’s of your stance.

Step two, make sure to report anything wrong or sketchy your internet provider does to the CRTC.

Step three, go give your American friends a hug. Remind them to vote and use their voice to contact the FCC and their senator/representative. As a Canadian, you should not contact the FCC or American politicians on the issue, as doing so will jam the phone lines for actual Americans trying to use their First Amendment right. (Remember, foreign intrusion in American politics is a huge taboo. Unless you’re Russian.)

Like it or not, the fight between net neutrality and the free internet is going to be a long one.