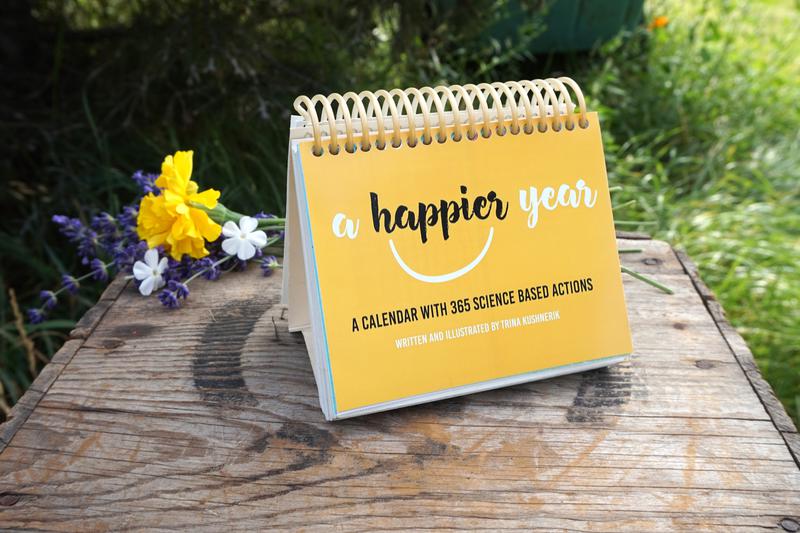 “I realized thousands of researchers were figuring out what made us happy, but this information was often stuck in boring academic papers.” Courtesy Trina Kushnerik

Trina Kushnerik, a UBC Okanagan psychology alumna, has created an illustrated flip calendar with 366 days of science-based actions to increase happiness. With this calendar, A Happier Year, she aims to make science more accessible by transforming research into doable, daily actions.

Kushnerik graduated from UBCO in 2017 with a BA in honours psychology. She studied and researched positive psychology, or the science of happiness, and she said that it was this background that led her to this project.

“I realized thousands of researchers were figuring out what made us happy, but this information was often stuck in boring academic papers,” said Kushnerik in a press release. “I wanted to find a fun way to seamlessly slip research-based activities into your day.”

Kushnerik added that only a small portion of people read scientific papers, and media portrayal of research can be blown out of proportion. She wanted to create something with a scientific basis, since, according to Kushnerik, self-help advice is sometimes based on pseudoscience.

In an effort to find a format where people would actually use the tips — since self-help books are often read, then quickly tossed away and forgotten — Kushnerik chose to present the activities in a calendar. This medium allows people to focus on one small action a day, without having to absorb everything at once. 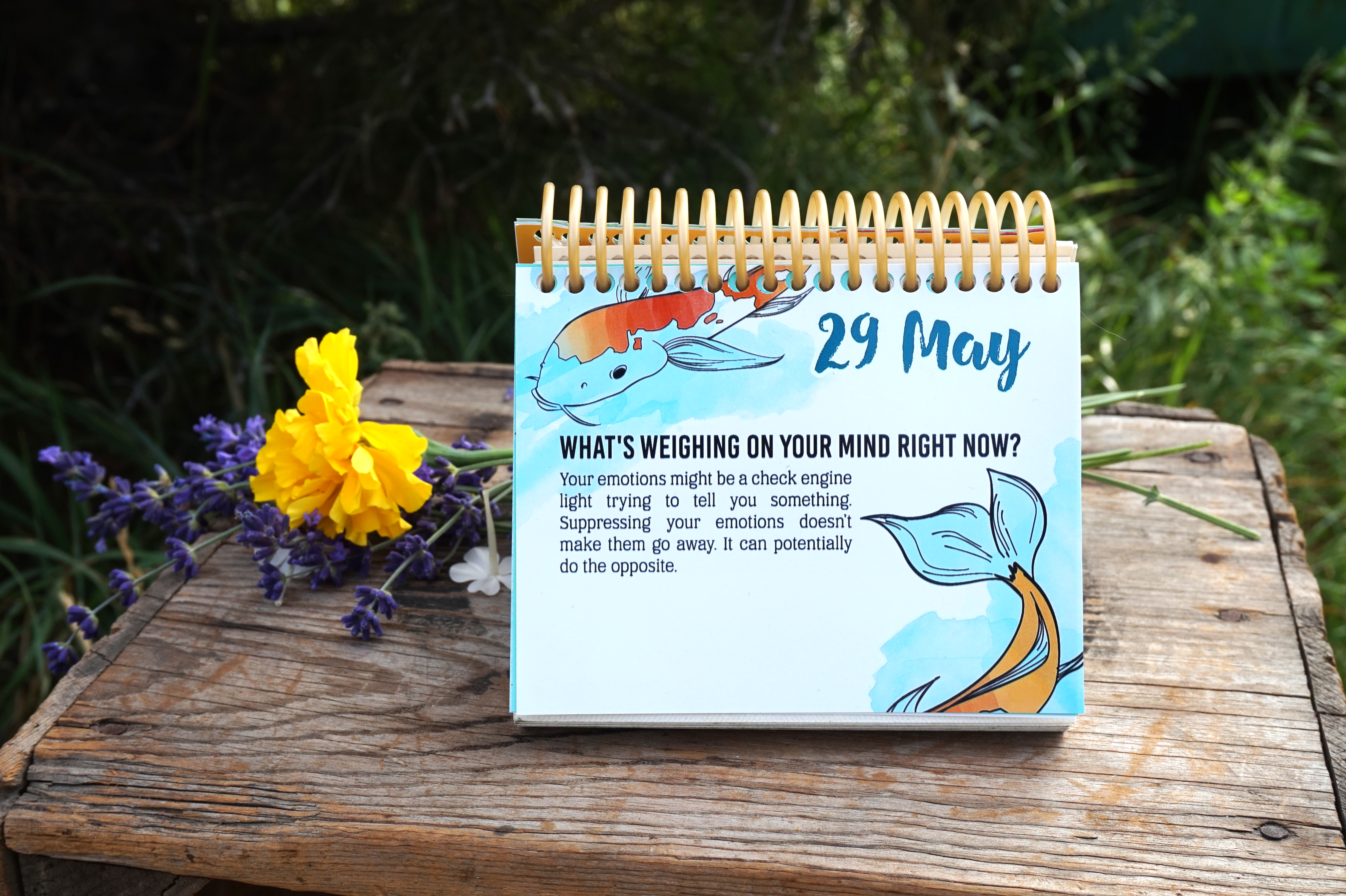 “This year has had so many big changes and the last thing people want is to make another big change in their lives,” said Kushnerik, adding that smaller changes would also be more sustainable.

In the calendar, she covers topics such as gratitude, mindfulness and resilience in easy-to-digest daily actions, which only take a few minutes to complete per day. For instance, one of the activities asks people to write down three things they are looking forward to the next day. This is based on research that has found that brief and daily self-applied optimism interventions reduce negative feelings and pessimism.

“There are no vague inspirational quotes and no fake promises with little substance,” said Kushnerik in a video on her Kickstarter page, which she launched in October to fund the manufacture and publication of the calendar.

“I’ve also included activities that help us recognize and change how we think about our negative emotions,” Kushnerik added in a press release. “It’s unhealthy to expect anyone to be happy 100 per cent of the time. I want to help everyone be happier, but in a realistic and reliable way that is grounded in evidence.”

The activities are varied across the year, and their topics are balanced so people can start anytime. Some of the longer activities are broken up into multiple steps to be completed over a week or so.

Since 2018, she has also had her own podcast on the science of happiness, where she explores research done in positive psychology.

In the process of putting the calendar together, Kushnerik said she had to simply start with a large amount of reading and then attempt to translate 30-page papers into easily digestible actions. She added that her psychology background had not prepared her for the business side of this project. 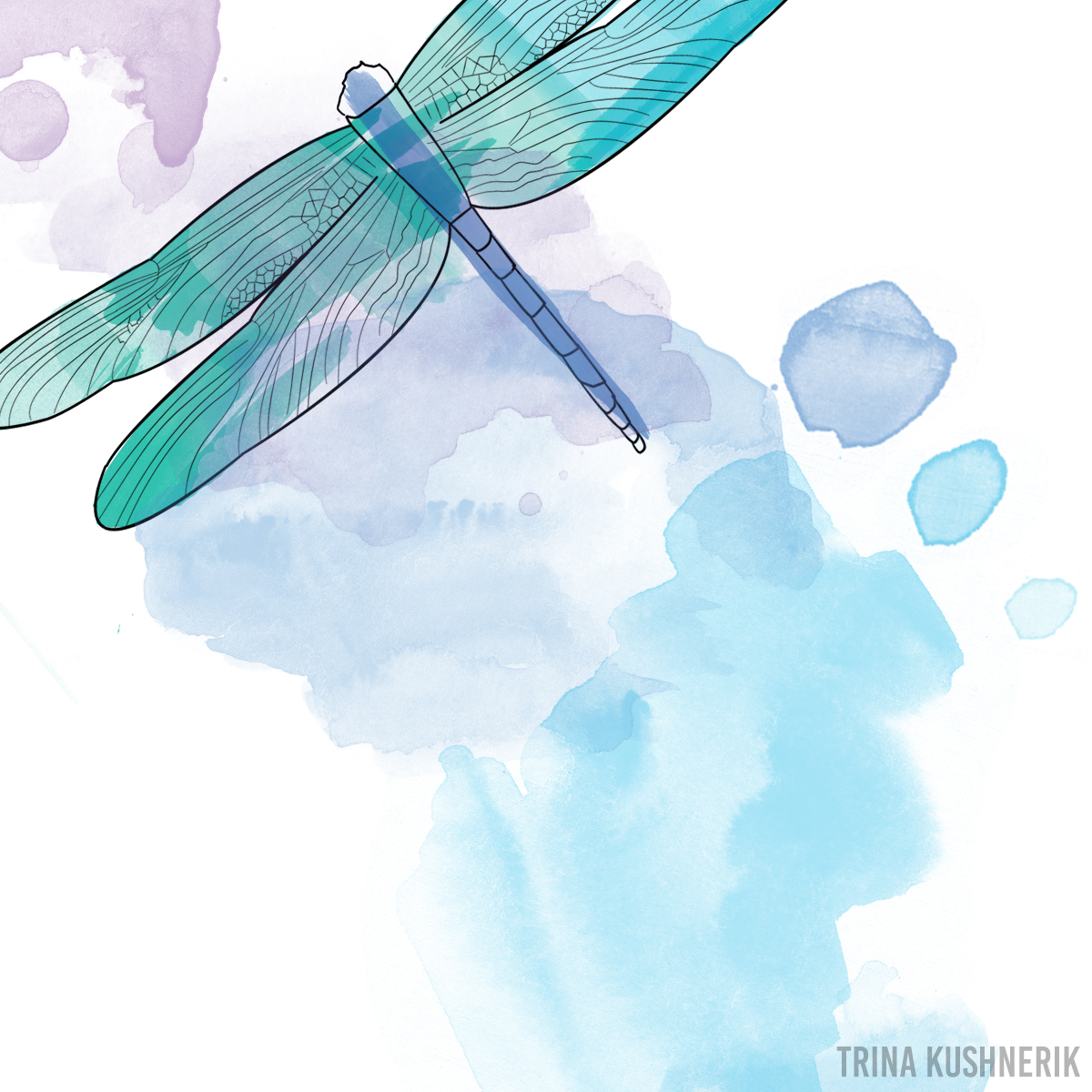 Kushnerik also illustrated the calendar herself — she’s passionate about visual arts and has always enjoyed graphic design as a hobby.

She added that there was no specific target population, and anyone could use the calendar. “I just want to be helping people live the best life they can,” said Kushnerik.