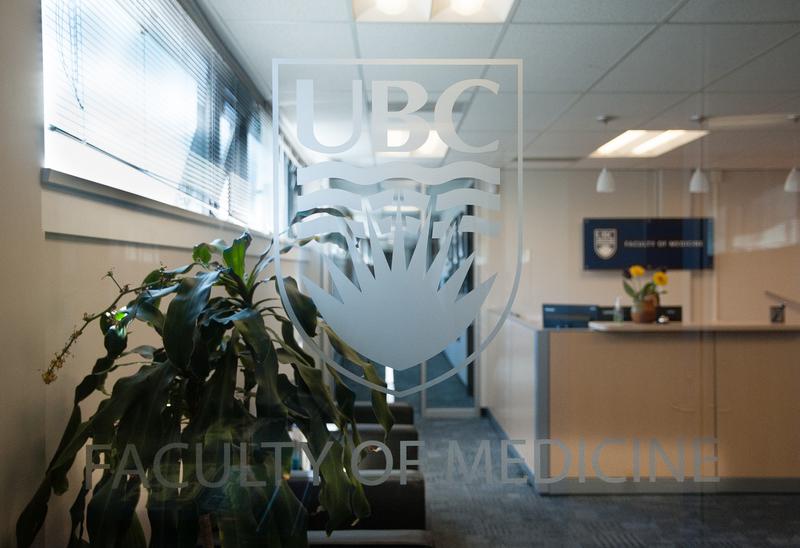 While early blood culture sampling has been outlined in provincial sepsis treatment guidelines since their conception in 2012, it is currently unclear how well-adhered to they are in practice. File Patrick Gillin

A group of researchers spanning from UBC, McGill University, Harvard Medical School and the University of Arizona College of Medicine have published solid evidence supporting early blood culture sampling in the treatment of sepsis. It is the first study to present such decisive support.

Sepsis, a leading cause of death in Canada, is a life-threatening condition where the body’s immune response triggers reactions that damage its own organs. In 2011, it was reported that one in every eighteen deaths involved sepsis nationwide. Standard treatment protocols involve the rapid administration of antibiotics, blood culture sampling and vasopressors or fluid resuscitation as needed.

The study, which was recently published in Annals of Internal Medicine, sought to answer the question of whether or not it was truly critical for blood cultures to be taken before the administration of antibiotics in the treatment of sepsis. Over the course of five years, the researchers looked at over 300 patients with presentations of severe sepsis, sampling their blood for the presence of infection at various time-stamps both pre- and post-antibiotics.

Their findings showed that taking blood cultures after administering antibiotics could decrease their sensitivity by nearly 50 per cent, affecting medical professionals’ ability to identify an infecting pathogen.

“… there’s many reasons why that loss of information is unacceptable,” said Dr. David Sweet, a study author, clinical associate professor in the faculty of medicine at UBC and clinical lead for sepsis with BC Patient Safety & Quality Council (BCPSQC).

As sepsis can be triggered by a broad range of infections, blood cultures can play an important role during the treatment process by identifying the specific organism responsible for the infection. This allows clinicians to administer a selective antibiotic, such as penicillin, as opposed to aggressive broad-spectrum antibiotics, which can pose health consequences to patients when delivered long-term.

While early blood culture sampling has been outlined in provincial sepsis treatment guidelines since their conception in 2012, it is currently unclear how well-adhered to they are in practice. As Sweet explained, clinical emphasis on the rapid administration of antibiotics may contribute to post-antibiotic blood culture sampling despite the fact that it is not considered best practice.

In a hospital setting, where multiple healthcare providers are responsible for patient care, the previous lack of high-quality evidence for early blood cultures can also influence clinician perspectives on sepsis treatment.

“So often, because of all this emphasis on getting antibiotics in quickly, that’s what clinicians do,” said Sweet.

“When the medical lab assistant comes in, for example, to do blood cultures, if they get in before the antibiotics, great. But if they don’t, it’s not a huge deal, right? That’s sort of been the mentality.”

In light of these recent findings, the BCPSQC is now looking to investigate how sepsis is currently being treated in BC hospitals and to report to health authorities with the data in the near future.

“I think it’s really important for the public to be aware of sepsis … [and] be advocates for their loved ones or themselves,” said Sweet.

“If they feel that [there’s a chance] their loved ones might have sepsis, [ask] their clinician.”