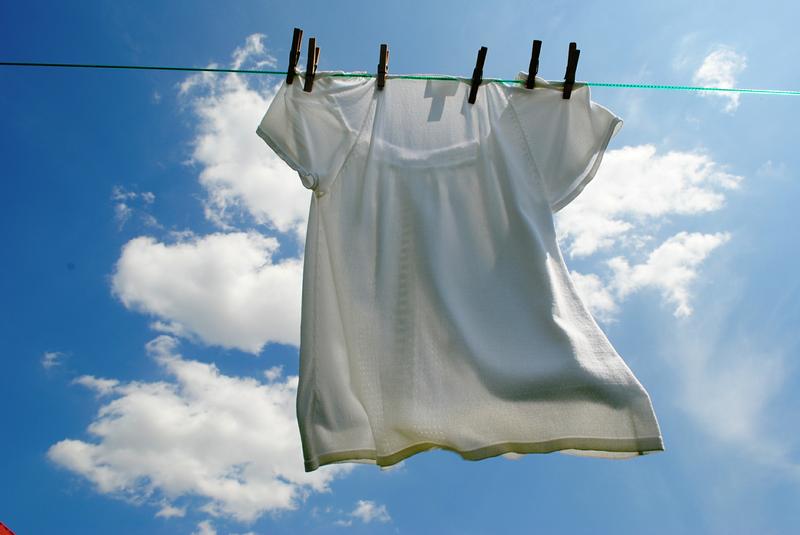 Throughout daily life, people will experience stress from a difficult commute to an impending deadline. While some may turn to a hot bath and a glass of wine to relax, researchers at UBC have found that exposure to a romantic partner’s scent can help reduce stress.

To get the scent of a stranger or romantic partner, males wore the shirt for a period of 24 hours while foregoing deodorant and using unscented soap, shampoo and laundry detergent. Males were also given instructions to avoid certain foods, such as garlic and onions, to obtain their natural scent. The scent was then preserved by keeping the shirt at -30℃.

Once the scent was collected, the females were given ovulation strips and were scheduled for a lab visit when they reached the luteal phase of their menstrual cycle. The phase was chosen by the researchers because females have been shown to have the largest measurable response to stress during that time.

At the lab, females were randomly assigned to smell an unidentified t-shirt either worn by their romantic partner or a stranger, or a shirt that was not worn at all before completing the Trier Social Stress Test (TSST).

The TSST is frequently used to induce stress in an individual; it uses a mock interview and a surprise mental arithmetic task.

Stress levels as a result of anticipation, peak stress and recovery after the TSST were all collected throughout the scheduled time. Measurements of stress were obtained through self-reported, perceived psychological stress and cortisol levels using saliva samples.

Results examining cortisol levels throughout the test showed that females who smelled a stranger’s scent had higher levels of cortisol during anticipatory, peak and recovery stress phases compared to those who smelled their partner’s scent.

“Generally, this suggests that people are tapping into a support network that they have associated with their partner and that this is having a calming influence on them and leading them to have lower stress reactions in stressful situations,” said Hofer.

Previous research has been conducted to examine the role of smell in a committed relationship, particularly during times apart. The study found that both men and women will report intentionally smelling their partners clothing during separation and doing so gives them a level of happiness, comfort and security. Another study examined whether humans can smell genetic similarity and found that males prefer the scent of females who are more genetically different from themselves.

While there has been past research looking at how smell plays a role in a relationship, none of them have looked at the impact on stress levels before Hofer. Taken together, past and current research demonstrates that smell can impact how people choose their partner as well as how secure and connected they feel with them.

University is a stressful transition period, so having a support network is important. Having a partner there during overwhelming times can be helpful, but the findings of the study suggest that even those in long-distance relationships can still benefit.

“The major takeaway message is, for people in their day to day lives, they potentially could expose themselves to the scent of their partner by wearing their sweatshirt or a scarf and that might help when you’re separated,” said Hofer.

Whenever you’re feeling stressed, reach out, grab your partner’s borrowed hoodie and take a deep breath. It’ll help more than you might think.