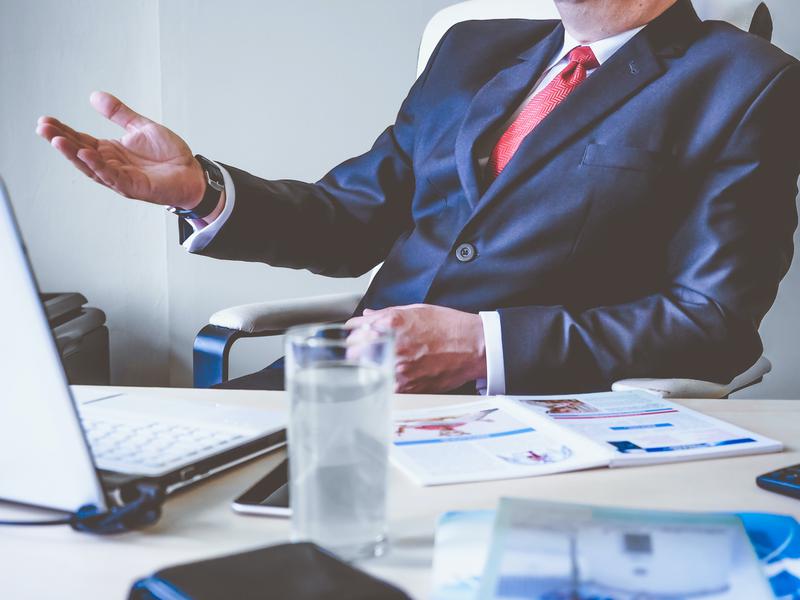 Power gained and maintained through collaboration consists of empathy and respect, whereas power through coercion utilizes manipulation and fear. energepic.com/Pexels

Power, which can influence interactions across all levels of society, can be defined in many ways.

A new UBCO study examined how our conceptions of power vary according to our perceived socioeconomic class (SES), and how that, in turn, affects our worldview. It was found that those with lower SES were more likely to hold negative views of power, thinking it is obtained through manipulative ways. This was opposite to the positive view of power held by those with higher SES.

Assistant professor in psychology and the paper’s co-author, Dr. Leanne ten Brinke, noted that inspiration for the study came from the 2016 United States presidential elections. Working as a postdoctoral researcher at the University of California at Berkeley at the time, she was struck by the different displays of power used by presidential candidates Hillary Clinton and Donald Trump.

“It was fascinating that some thought blustering dominance was the path to power, while others ruled out that approach as unpresidential,” ten Brinke reflected.

Previous research, conducted by Dr. Joey Cheng and Dr. Jessica Tracy of the department of psychology at UBC, found that both can be viable means to climb the social hierarchy within institutions. ten Brinke clarified, “the interesting part is that people tend to hold one view over the other, but not both simultaneously.”

ten Brinke and co-author Dr. Dacher Keltner were interested in uncovering why these leanings arise. Defining power as an ability to influence others, the researchers conducted two main studies. In the first study, participants indicated their agreement with statements describing either coercive approaches — “gaining power involves breaking rules”, “being ruthless” — or collaborative approaches — “influential individuals need to be empathetic”, “power is often shared”.

In the second study, people’s sense of their SES was manipulated by asking them to make comparisons between themselves and those that are either better or worse off socioeconomically. This is called social comparison, which is thought to affect subsequent perceptions of power. The researchers inferred that when perceived to be at a higher standing in society than someone else, people would be more likely to view their power as collaborative rather than coercive as they would be the more powerful ones in the scenario.

SES was found to play a major role in the formulation of power and trust. Those with lower SES held more coercive beliefs, whereas those with higher SES viewed power as a product of collaboration. This stemmed from a positive framing of the way those with higher SES gained their own power and was also predictive of higher trust in authorities.

These findings have implications for the way individuals interact in society. Specifically, in the context of elections, these results help explain why those with lower SES are less likely to vote. While there are several structural reasons, such as difficulty in booking time off work or facing discrimination when registering to vote, theories of power can explain preferences.

“If you think of all powerful people as coercive, dominant and untrustworthy individuals, you might not trust any of the candidates enough to vote for them,” said ten Brinke.

Beyond politics, theories of power can also elucidate why people react differently to authority. During this pandemic, we have received a lot of advice and information from people in positions of power.

While politicians and decision-makers may view themselves as benevolent social coordinators in sharing public orders, people who lack information about the workings of government might interpret these directives differently. This can fester misinformation and distrust about guidelines such as wearing masks and vaccine administration.

Altering people’s perception of power might increase participation in society and democracy. But most importantly, ten Brinke noted, “this research suggests that rising income inequality is only going to erode trust and needs addressing.”

Although ways to shift theories of power was not considered in this study, decreasing social inequality could be a vital first step.

“I definitely see this as a stepping stone to more work in this area and to building more cohesive societies,” she said.