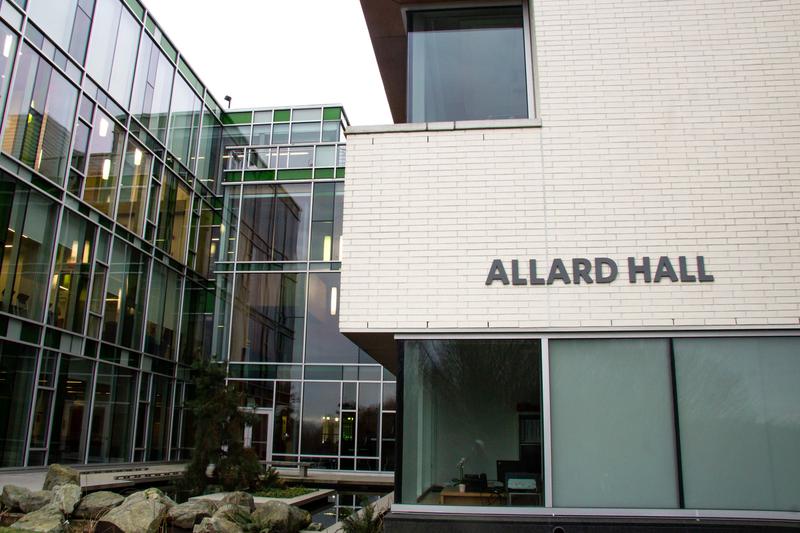 Beyond dispelling the ‘statutory rape myth,’ the researchers hope that this study will also shift public perceptions of the typical sexual assault victim in Canada and broaden the public #MeToo conversation. Andrew Ha

While Canada’s legal age of consent to sexual activity was raised from 14 to 16 in May 2008, the ‘statutory rape myth’ refers to the belief that raising the age of consent primarily targets consensual relationships between teenagers. A recent study by UBC law professors has shown that most Canadian sexual assault cases with a teenage girl as the victim involve abuse by an older male in a position of trust.

The study, which was published in the Canadian Journal of Women and the Law, examines three years of Canadian case law in which the victims were girls between the 12 and 17 years old. 99 per cent of those accused were men, and the average age gap between the victim and the accused was 19 years. Furthermore, 46 per cent of the cases involved abuse by a male family member.

According to Professor Janine Benedet, who co-authored the study with Professor Isabel Grant, this study is part of “a multiyear research project on sexual assault across the lifespan.” With an interest in how the ages of sexual assault victims relate to what cases enter the criminal justice system, Benedet and Grant sought to question “literature and reports that were critical of the decision to raise the age of consent in Canada, and generally the idea that when we are prosecuting sexual assault against teenage victims, we’re really prosecuting statutory rape.”

In addition to sexual assault by male family members, the study revealed that in a significant portion of the cases, the accused was an older male in another position of trust — for example, a friend’s father, a teacher, or a religious leader. Despite “the myth that we primarily prosecute sexual assaults against the [victims’] boyfriends,” Benedet noted that such cases in their sample primarily cited accusations of violent sexual assault rather than an age difference.

Beyond dispelling the ‘statutory rape myth,’ the researchers hope that this study will also shift public perceptions of the typical sexual assault victim in Canada and broaden the public #MeToo conversation. Noting that the #MeToo movement has sparked a dialogue on sexual assault in the workplace, Benedet said “we haven’t really applied that kind of lens to the family. And there’s a lot of power in the family.”