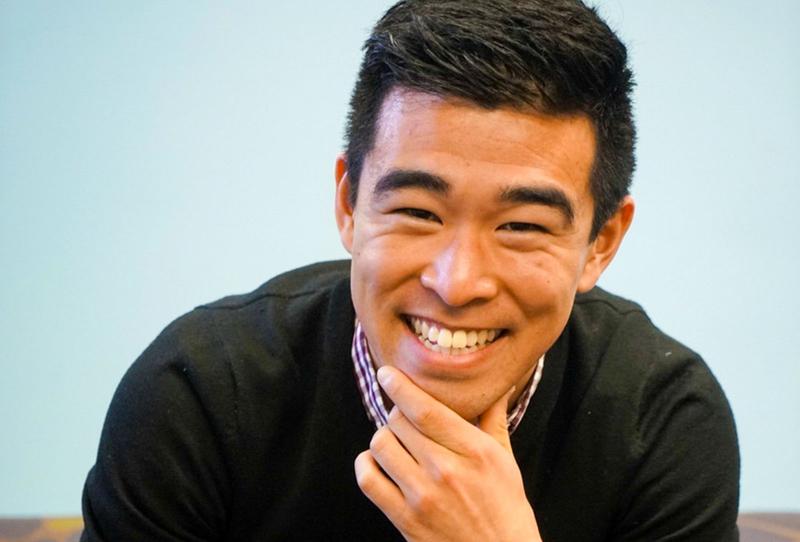 Ryan Hirakida won the transportation award for his idea which could potentially eliminate much of the waiting time involved in travelling with BC Ferries. Choladhorn Sinrachtanant

While you were stressing out over finals, eating too much during the holidays and definitely not giving up on your New Year’s resolutions in time for the add/drop deadline, the inaugural STEM Spotlight awards took place. The competition — which is basically the Canadian counterpart of the UK STEM Award — was set up by Babcock Canada to engage young individuals in finding solutions for some of our current and potential future challenges within the fields of science, technology, engineering and math. In its inaugural year, the competition was only open to students in British Columbia.

The competition is split into five categories — energy, infrastructure, sustainability, technology and transportation — each of which is sponsored by a company. As a competitor, you must find a solution for one of the challenges presented in any given category. Your submission has to answer the question in no more than 1,500 words. From these essay submissions, applicants are shortlisted and proceed to an in-person presentation with a representative from the sponsoring company who then goes on to decide which idea they like best.

UBC students won in three of the five categories (in case you need a conversation starter for the next time you see your friends who go to SFU).

Fourth-year integrated engineering student Austin Molby won the award for the energy category with his answer on how to optimize a flight system for a company. The fundamentals for his answer were taken from his CPEN 312 class, in which he learned about algorithms and data analysis.

“There was something that was kind of parallel to what we were making in the data system,” he said. While the competition is over and these ideas won’t necessarily be put into practice tomorrow or the day after, Molby was still enthused.

For Alexander Proskiw, a third-year environmental engineering student and award winner for the infrastructure category, the question posed asked how to make infrastructure in BC more resilient to climate change. His idea is to protect the infrastructure already in place by building what you might imagine as high-tech tunnels over everything. He explained that protecting it sounds easy, “but the question is how do you do that economically, environmentally friendly and sustainably.” Proskiw entered the competition looking to “work on something a bit bigger than you normally do in classes,” and getting to elaborate on a more conceptual proposal than usual.

Ryan Hirakida, also a fourth-year integrated engineering student, won the award in the transportation category for his idea which could potentially eliminate much of the waiting time involved in travelling with BC Ferries. Hirakida entered the competition because he really liked the prompt, mentioning that “it tied in with my background in transportation engineering.” The idea is to integrate the transit and ferry system so that as soon as you board the bus to the ferry, BC Ferries knows “you’re a passenger that should be allocated a spot.” While implementing the whole concept would be quite challenging, unless you like waiting around, you would probably be quite happy to see some of these ideas put to use.