Why this weekend's storm didn't blow you away 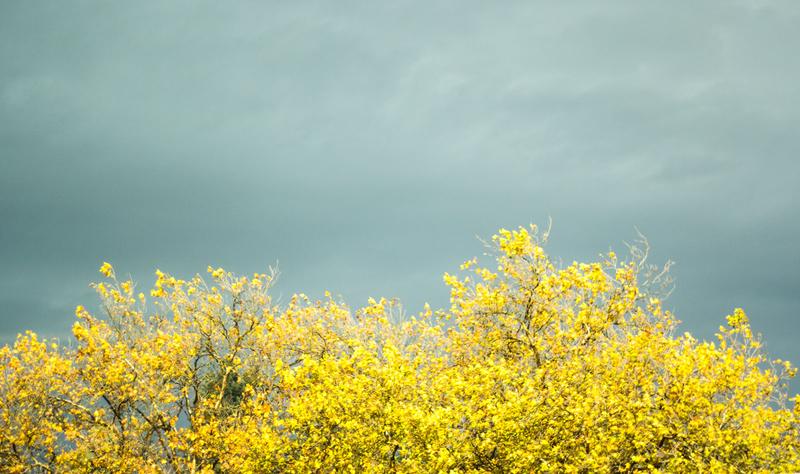 You heard the news — 200mm of rain, over 100km/h winds — storm, wind and flood warnings. What was all the fuss about, and was it warranted?

The news started making its rounds across the Facebook feeds of Vancouver residents on Wednesday, when it was reported that winds could surpass 100km/h and the city could see over 100mm of rain. Since then the storm has calmed, heading south, and will most likely hit the areas south of Vancouver the hardest.

David Siuta, a PhD student in atmospheric science at UBC, explained that the storm was actually three storms — the first one hit Vancouver on Wednesday. The second storm arrived in Vancouver late Thursday night and continued throughout Friday. The third and final storm — which was supposed to arrive in Vancouver on Saturday — was projected to be one of Vancouver’s biggest storms in history on Wednesday.

On October 12, 1962, the remnants of Typhon Frieda hit Vancouver with 125 kph winds — causing at least six deaths in Vancouver — and over $600 million (accounting for inflation) in damage according to BC Hydro. Saturday’s storm — which is the remnants of Typhoon Songda — was predicted to be similar to the storm 1962. 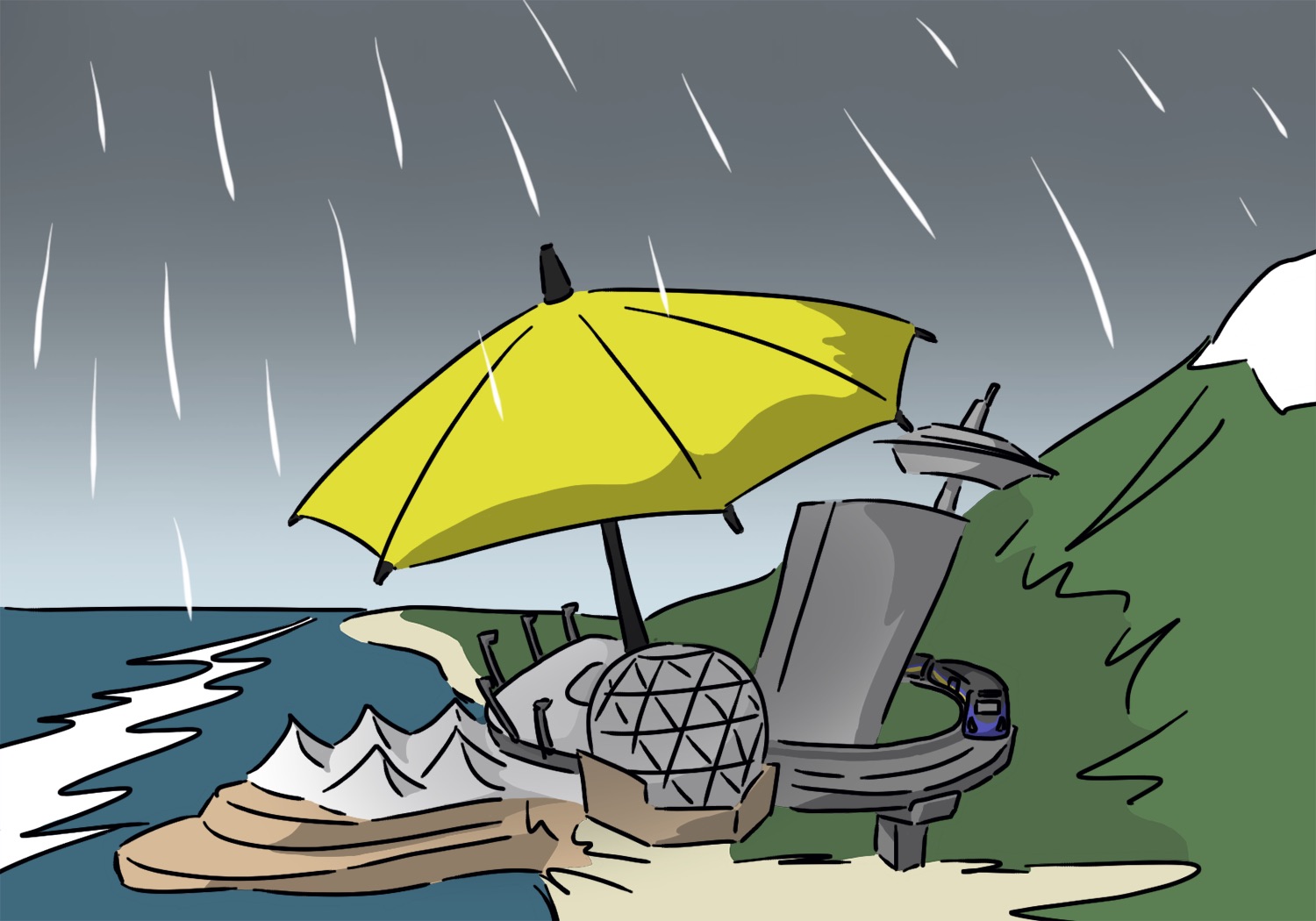 This weekends storm was still notable, however. It caused over 70,000 power outages and wind and rain forces did cause damage. The storm is also arriving earlier than storms are typically seen in the Pacific.

Typhoons and hurricanes are the same kind of storm, except typhoons are in the Pacific Ocean while hurricanes occur in the Atlantic Ocean. One key characteristic of these storms is that they have no weather front — the boundaries between bodies of air with different temperatures.

According to a Translink press release the storm knocked down several trees, requiring some buses to be diverted.