Using camera traps allows researchers to gather information on an entire wildlife community without needing to confront or capture animals directly, which could cause stress or injury for the animals.

The COVID-19 pandemic has led to a spike in popularity for BC’s outdoor recreation scene, but the increased level of human activity may be affecting wildlife.

A new UBC study examines how human recreation can influence wildlife behaviour in BC parks with the use of camera-trapping techniques.

In an interview with The Ubyssey, Cole Burton, an assistant professor in the department of forest resources management at UBC, said he was originally motivated to pursue his research after learning about BC parks’ lack of capacity to monitor the interactions between recreationalists and wildlife.

“It's pretty rare that we get to see such dramatic changes in recreational activity over short periods of time,” said Burton. 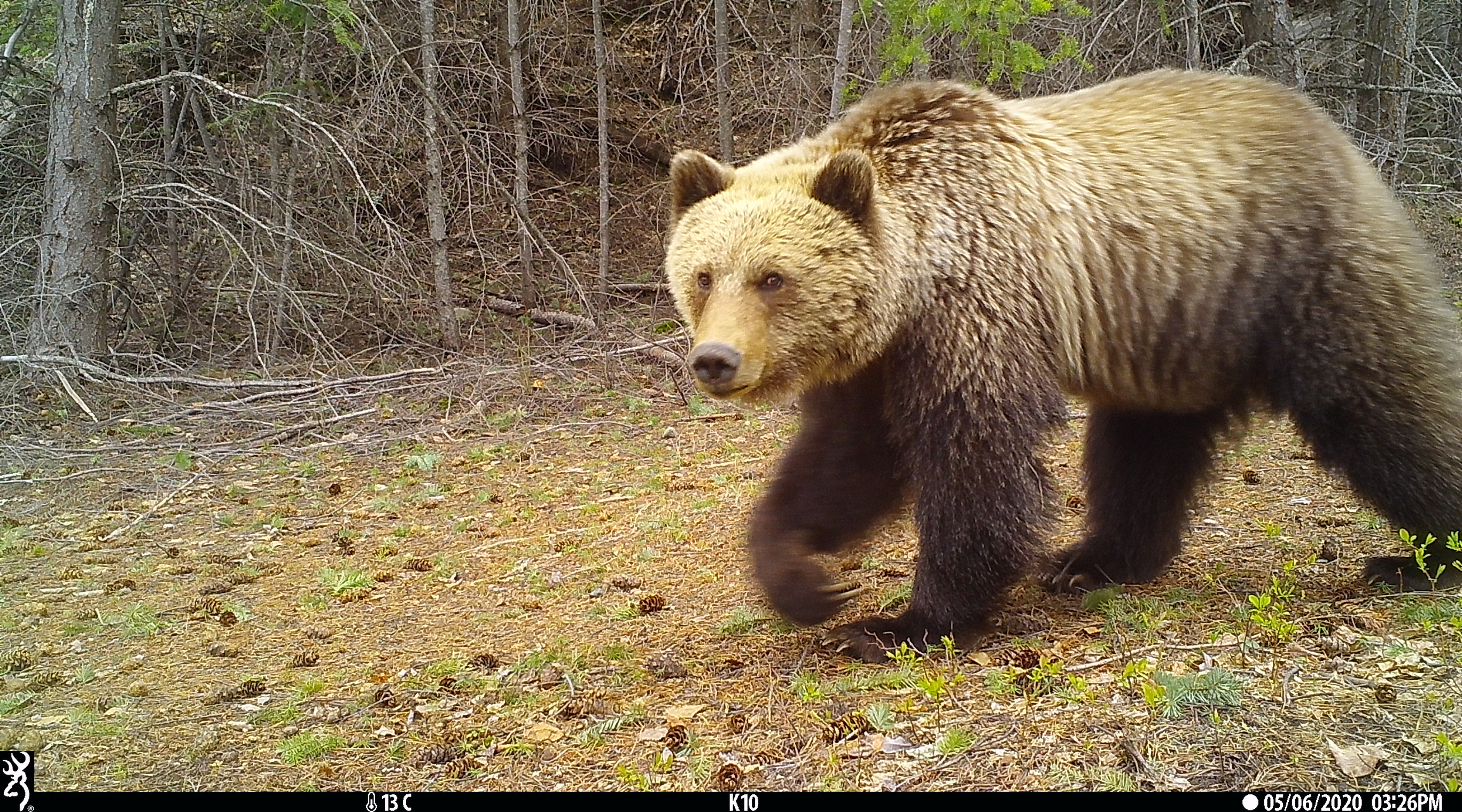 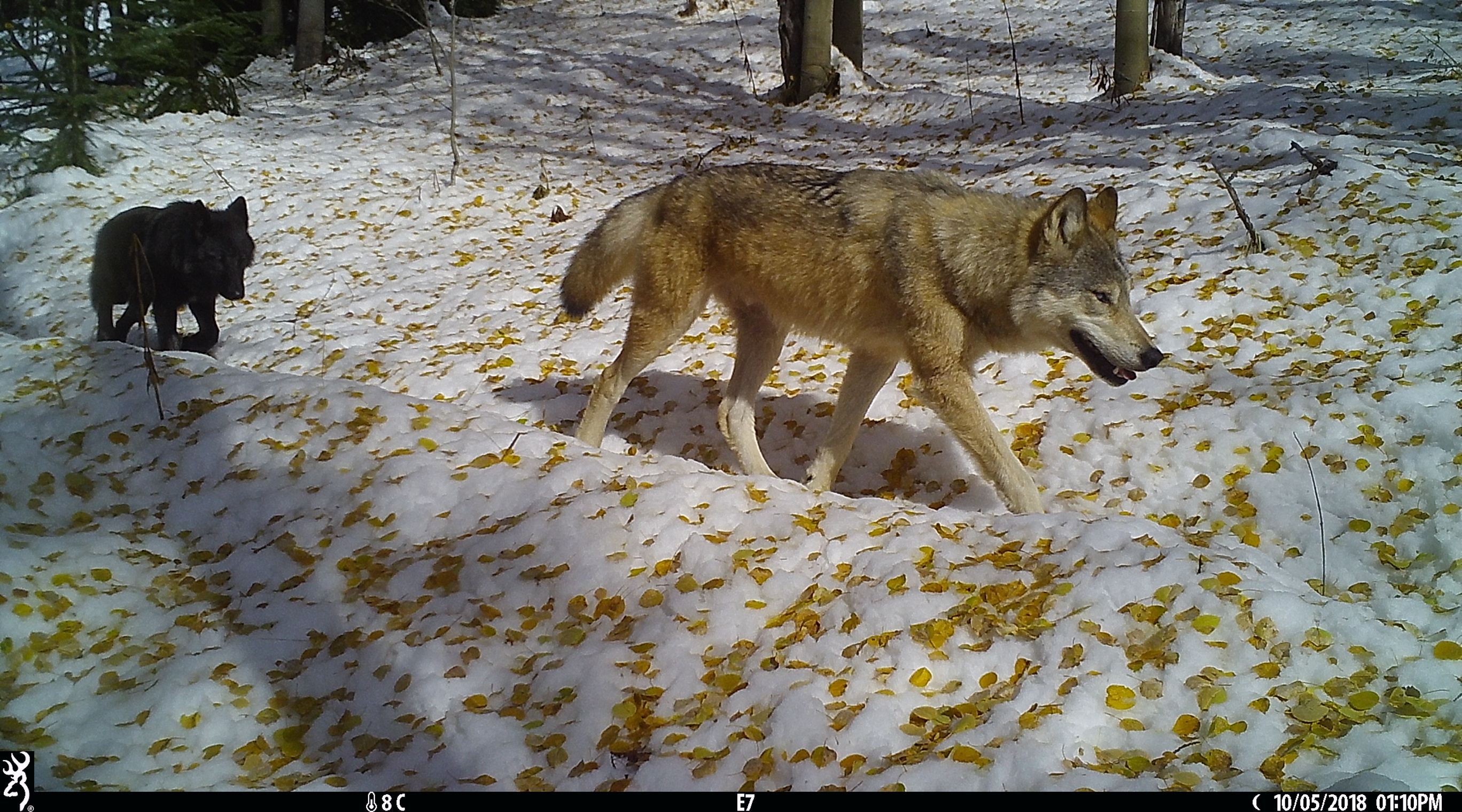 By setting up 61 motion-triggering camera traps around trails in the South Chilcotin Mountains Provincial Park of southwestern BC, researchers sampled trail use by both wildlife and people on a weekly scale. They found that environmental conditions, such as biomass and elevation, were predominantly responsible for determining when and where wildlife was detected.

Still, a closer look at wildlife displacement showed that all species of wildlife avoided human recreation on trails, especially where motorized vehicles and mountain biking were involved. 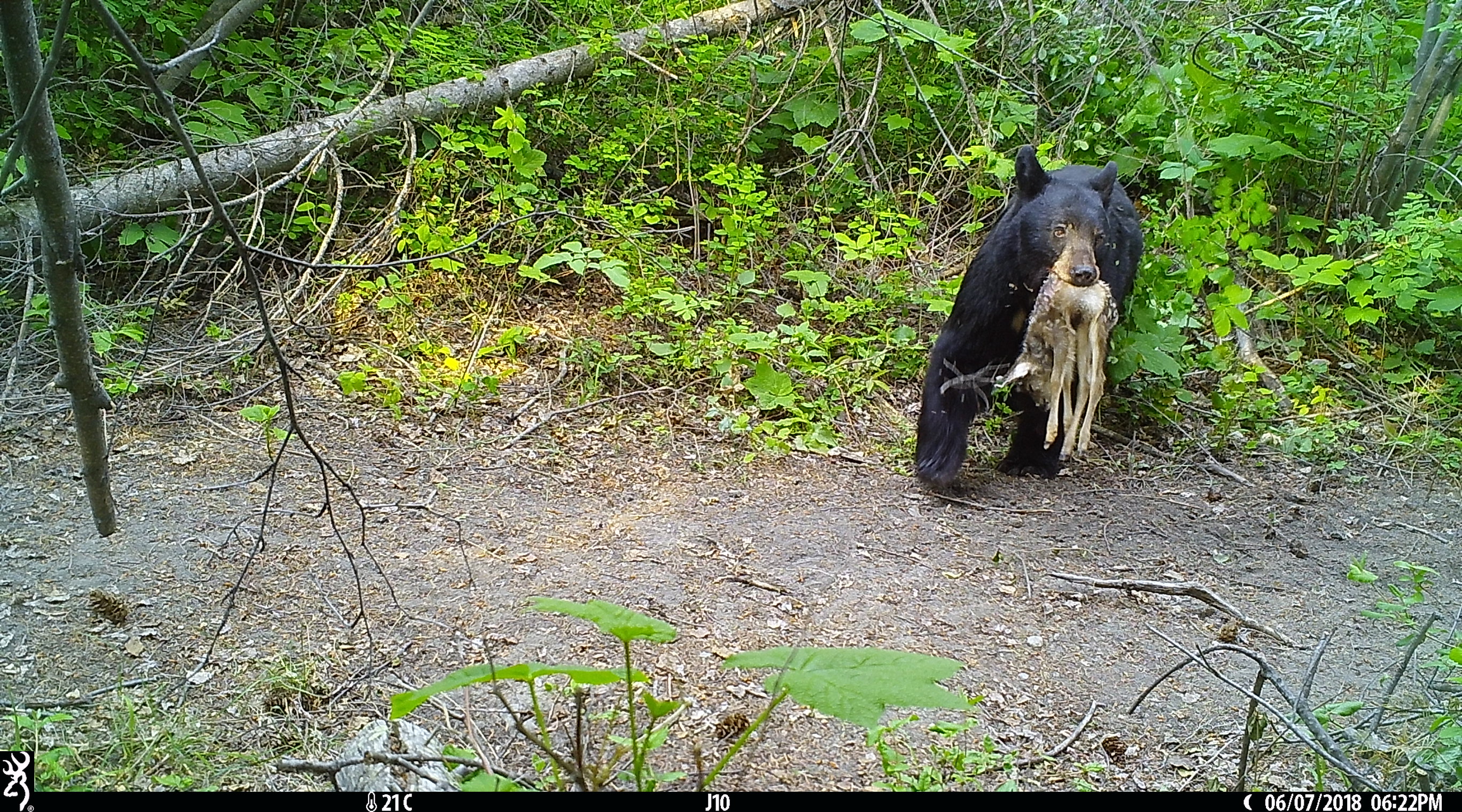 The study focused on data gathered on 13 species of wildlife and 4 types of human recreational activities.

This data has the potential to help assess the efforts necessary to conserve wildlife in protected areas. By observing wildlife’s reaction to humans, researchers are more equipped to understand which actions are causing negative consequences to the health of animal populations, and how to balance recreation with wildlife’s wellbeing.

“If we do see signs that the wildlife are being negatively impacted, then that may suggest that we have some trade offs between how much recreation activity is allowed and how much protection of wildlife becomes the focus,” said Burton. 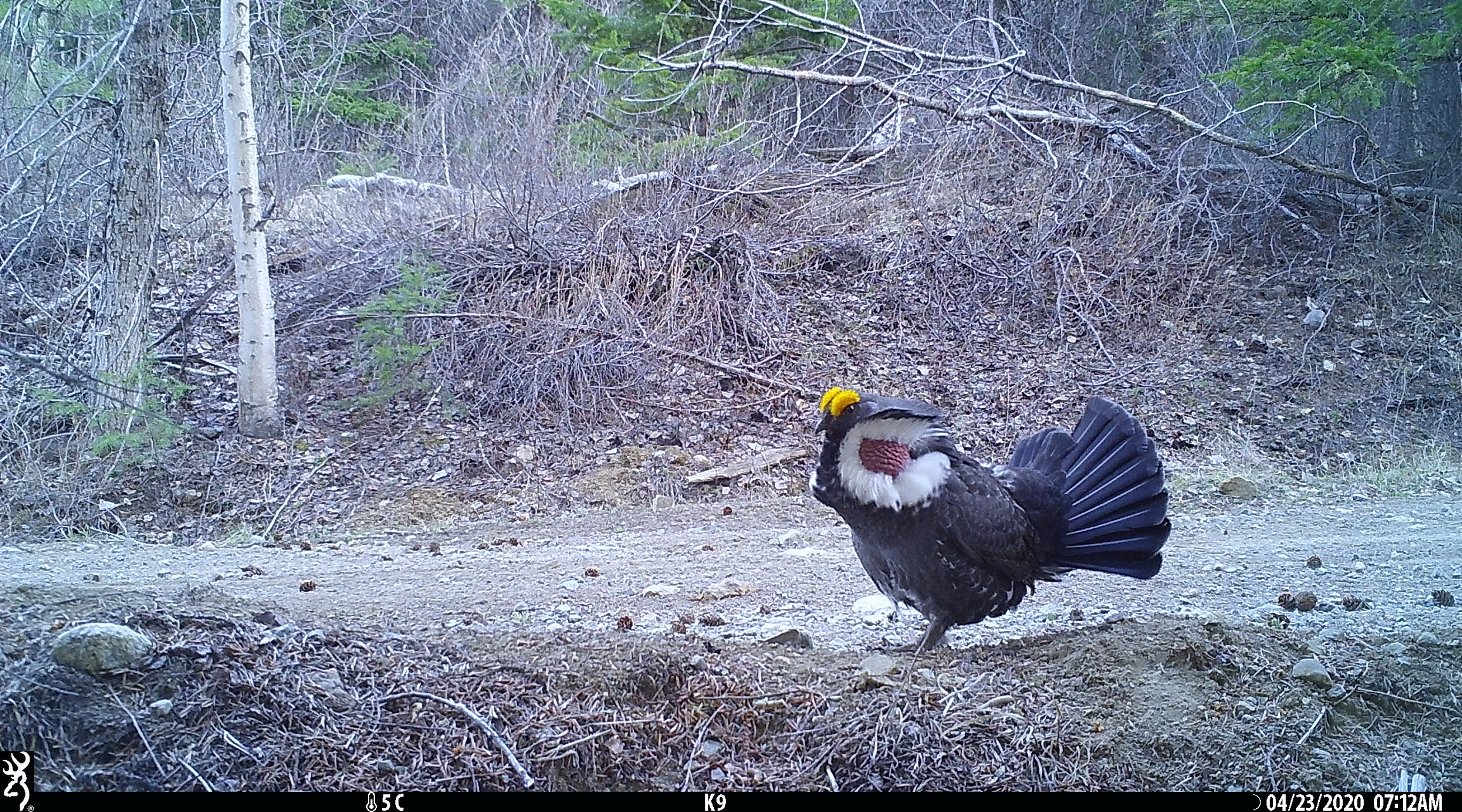 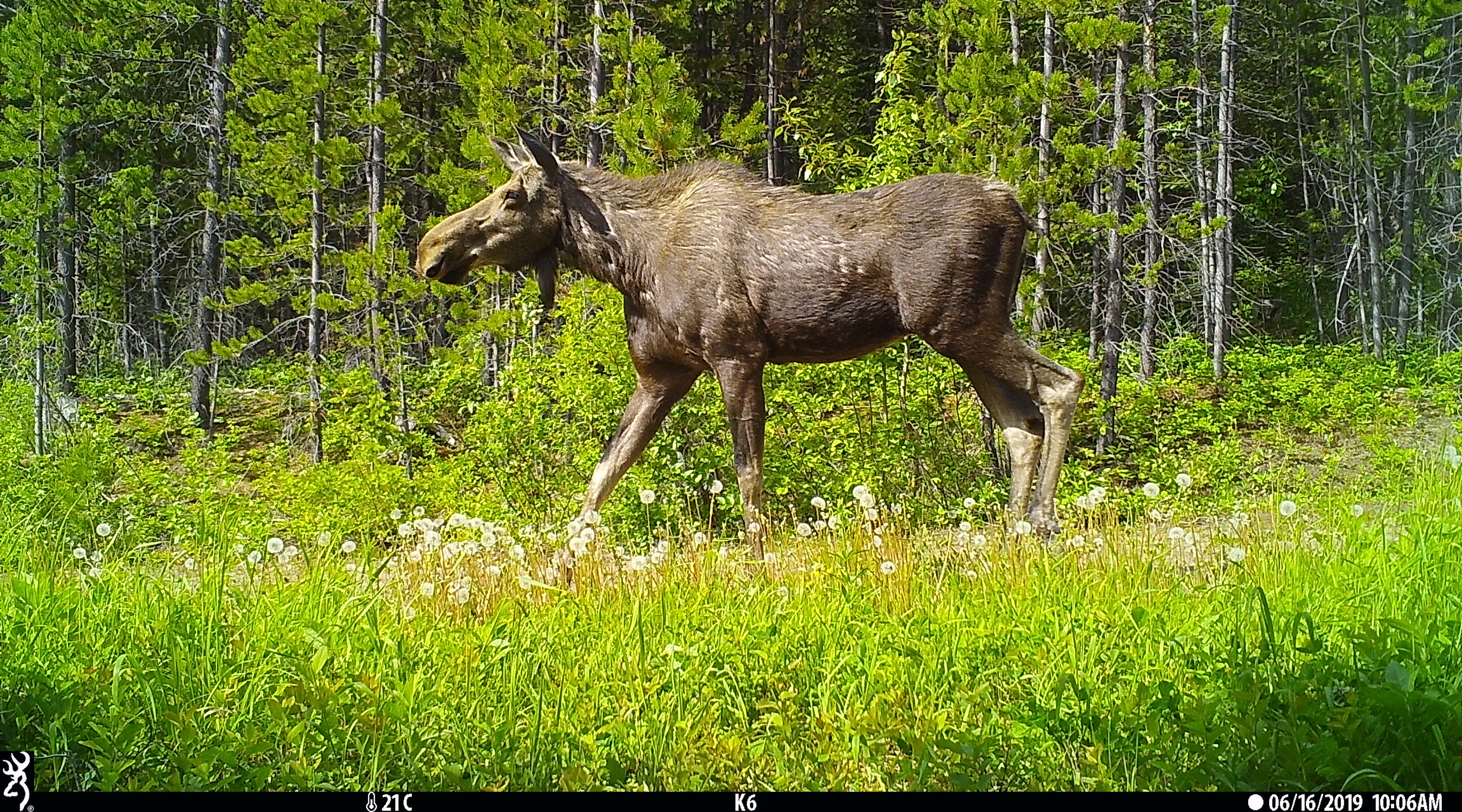 Although the study allowed researchers to estimate wildlife behaviour in response to human activities on trails, the study recognizes there are limitations to the inferences that can be made. For example, the lack of off-trail cameras made it difficult to observe the spatial extent to which wildlife actually avoided human recreation.

Nonetheless, the usefulness of camera traps as an unobtrusive research technique is undeniable. The traps are able to gather information on an entire wildlife community without needing to confront or capture animals directly, which could cause stress or injury for the animals.

“It’s a very rich source of information for us as we try to better monitor and understand these wildlife populations in order to ensure that we're protecting them effectively,” said Burton. 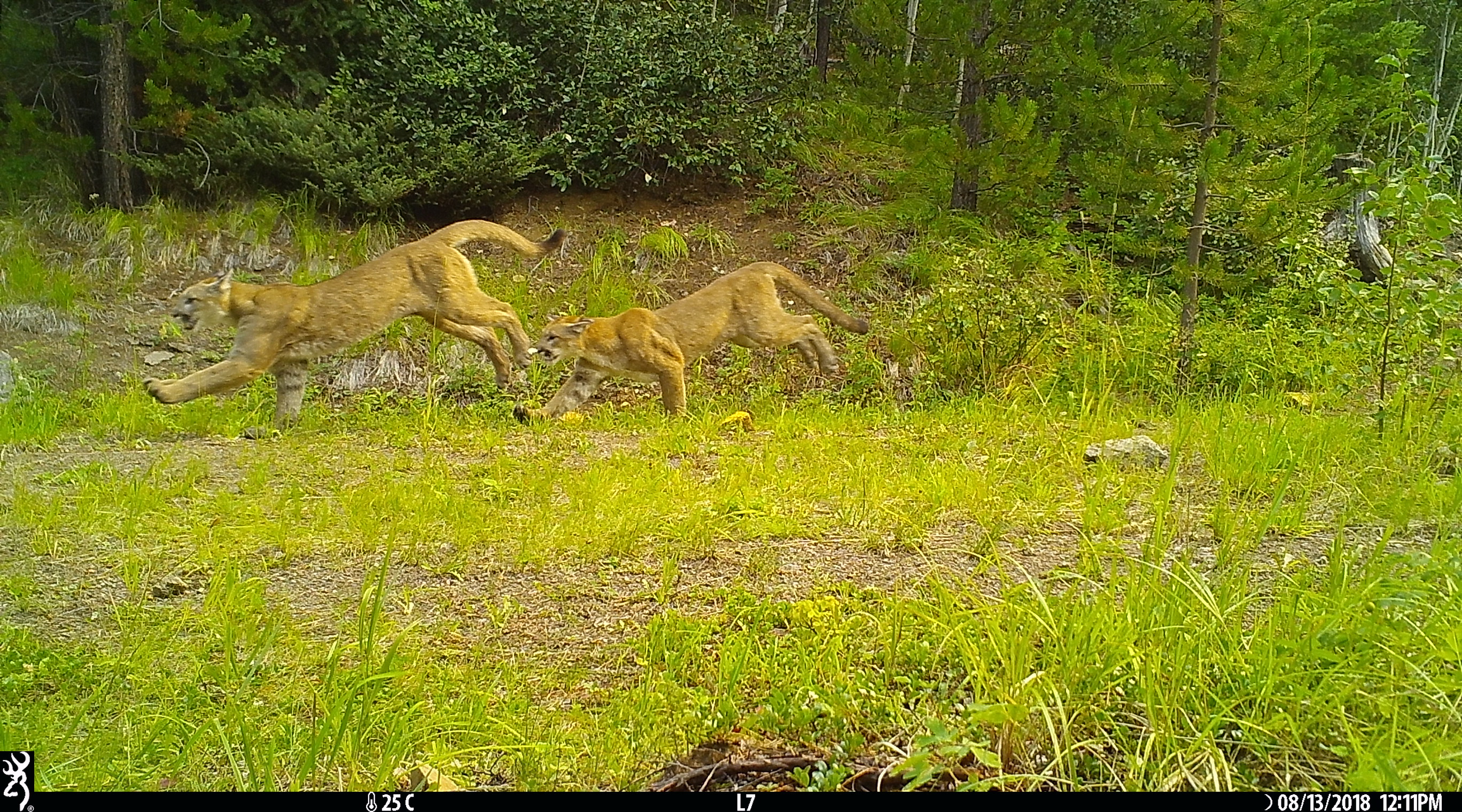 Burton mentioned plans to add off-trail cameras to this study. He is also looking to apply other methods, such as genetics tools, in order to understand how the size of wildlife populations is changing. Some of his other projects have used stress hormones as a measure of animals’ distress around humans on trails.

When asked about what we should do differently when visiting wildlife-populated areas, Burton highlighted the importance of respecting park regulations, educating ourselves on properly reacting to wildlife encounters and modifying our visitation times if needed.

“We may have to make some adjustments to ensure that we can continue to enjoy parks while wildlife also are able to live there.” 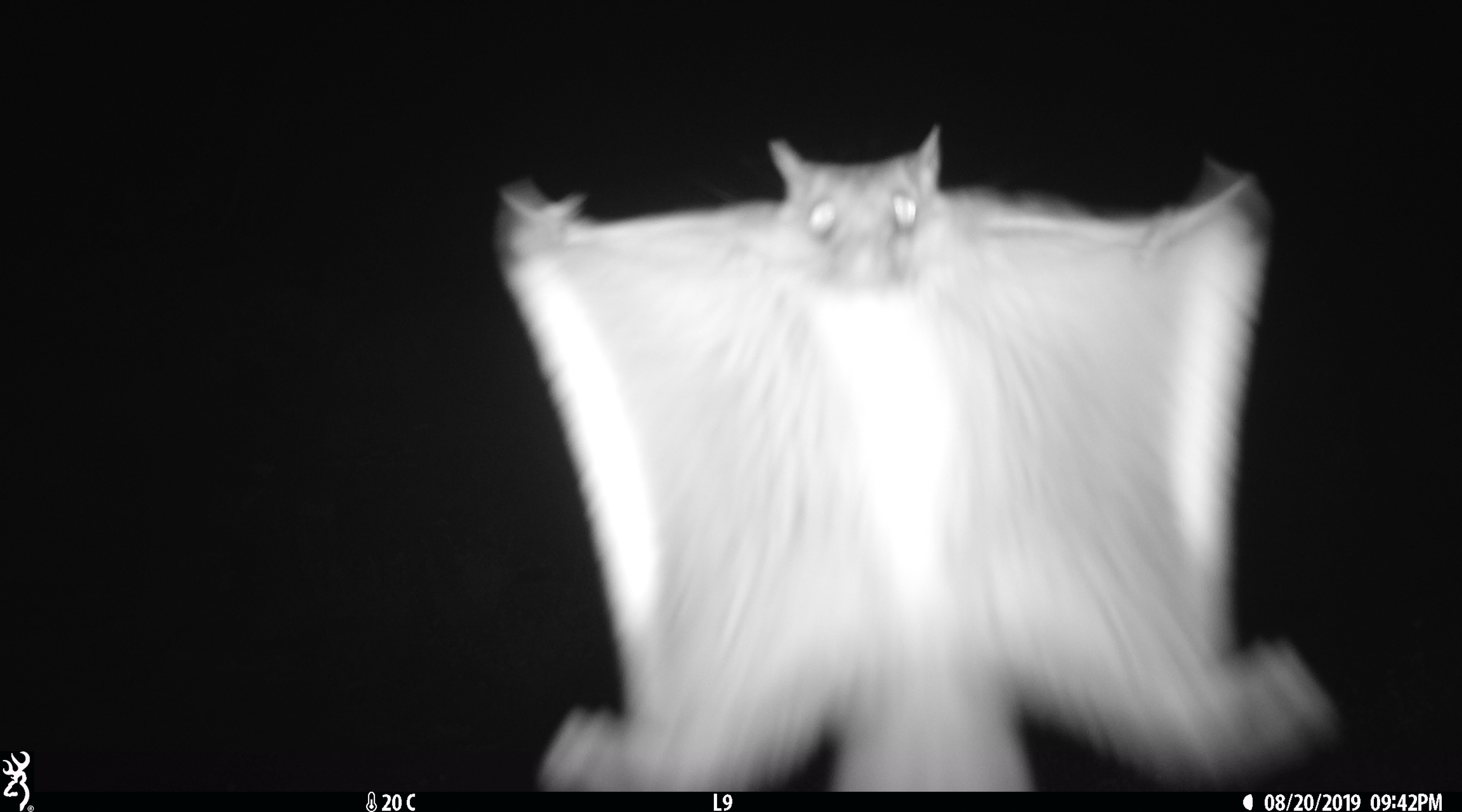