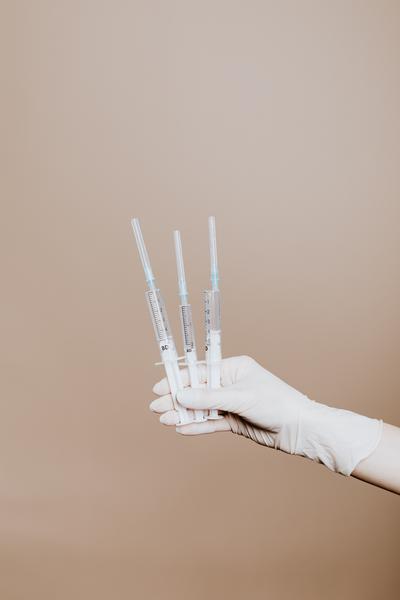 “People should not be blamed; the system has failed. We need to look to upstream solutions, such as a safe supply, so that people can live another day.” Karolina Grabowska/Pexels

A study published by the BC Centre for Disease Control and UBC has found that more people are knowingly using fentanyl — a number that has doubled since 2015.

The study, published this January in the International Journal of Drug Policy, examined self-reported drug use in the 2018 Harm Reduction Client Survey among 303 people from 27 different sites in different communities throughout BC.

“These are not overdose prevention sites. These are places where people go and are connected to the system of care somehow,” said Mohammad Karamouzian, lead author of the study and PhD student at the School of Population and Public Health (SPPH) at UBC.

Along with the survey, urine samples were collected from consenting participants for a toxicology screen.

“We asked people about substance use in the past three days. That’s very recent. The urine test is actually valid for seven days, but we wanted to get a more reliable estimate. So, we went for three,” Karamouzian said. “The other thing we did was compare it with a lot of research in this area.”

The study demonstrates how the opioid landscape is shifting in BC. One of the most surprising findings was that more people are knowingly using fentanyl. Among the 183 study participants whose urine had tested positive for fentanyl, 117, or 64 per cent reported knowingly using the substance. This percentage is up from 2015 where a previous study that used the same survey found that 73 per cent who tested positive for fentanyl did not know they used it.

Fentanyl is about 50-100 times stronger than other opioids such as morphine. Its presence in the illicit drug market has contributed to the provincial opioid crisis, which the BC government declared a public health emergency in 2016 — one that is ongoing to this day.

The study made no firm conclusions on the question of what’s causing the increase in knowing fentanyl use. “It’s hard to provide a definite reason for why people are knowingly using fentanyl,” said Karamouzian.

The survey found other important statistics as well. Approximately 80 per cent of people had consumed substances alone. Having other people present when using drugs increases the chances of help being called if the drugs are contaminated with fentanyl, are of unknown concentration or if they result in an accidental overdose. As well, half of study participants had reported using fentanyl while on opioid agonist treatment (OAT).

The study demonstrates how current treatment options do not always meet everyone’s needs. Dr. Jane Buxton, SPPH professor and co-author on the study, said in a recent press release that “there is a need for more resources, including treatment and alternatives to the toxic drug supply to reduce the devastating impact of fentanyl.”

Karamouzian recognized a tendency to blame people on an individual level for the harms of substance use when it is often broader systemic issues, such as poverty and trauma, that perpetuate inequalities in our society.

“People should not be blamed; the system has failed. We need to look to upstream solutions, such as a safe supply, so that people can live another day.”