Studyology: Will studying under exam conditions improve your grade? 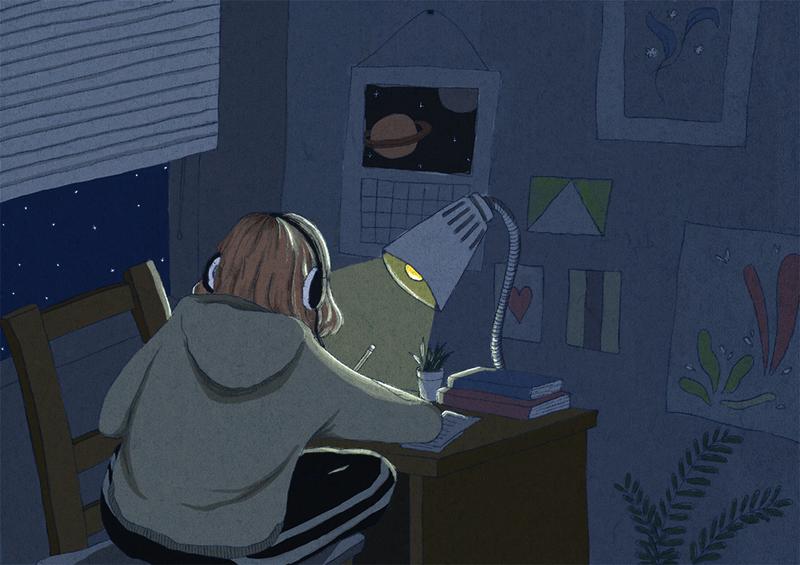 The Starbucks lines are somehow longer than usual, students are rushing their professors’ office hours and Koerner Library is more packed than Koerner’s Pub. That’s right, it’s officially exam season. Your professors have been urging you to try the practice exams they posted on Connect on week eight and it might be time to listen to them.

Studying under exam conditions can actually help you perform better on your finals. Multiple studies confirm that a person is able to better recall information on a test if they studied the material in the same environment. This concept is referred to as context-dependent memory. Learning in the same environment you’re required to retrieve that information in (i.e. an exam) improves your ability to recall it due to environmental cues. The context under which you’ve learnt the material helps your ability to remember it at a later time.

In an experiment performed to test this theory, four groups of people were given a list of unrelated words to learn under noisy or silent conditions.

So what does this mean for UBC students? Don’t break into the SRC to complete your practice exam. However, it might be helpful to find a quiet classroom to do your studying.