The supermoon tonight isn’t that super after all 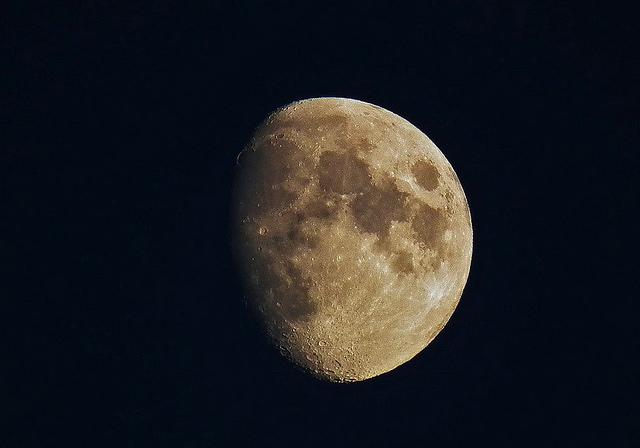 On November 14 the moon will appear larger than it has in almost seven decades. In comparison to other full moons, this "supermoon" — or more technically, a "perigee full moon" — will appear 14 per cent bigger and 30 per cent brighter.

So what is a supermoon? And why does it occur?

The moon’s orbit around the Earth does not follow a perfect circle. This means that there are periods when it is closest to Earth — called perigee – and periods when it is farthest away — called apogee. As well, there are eight phases that the moon goes through: new moon, waxing crescent, first quarter, waxing gibbous, full moon and waning gibbous. About once every fourteen full moons, perigee and the full moon phase match up, creating the effect of a supermoon.

While the moon is going to be bigger than it has since 1940, it will actually be quite difficult to see the difference between it and a normal full moon.

“If Superman's superpowers were that he was 14 per cent taller than the average adult, and a few per cent stronger, I don't think we'd be calling him super, or making movies about him,” said Dr. Jaymie Matthews, a professor of physics and astronomy, in an email to The Ubyssey. “If people see the full moon rising on November 14, they will think it looks bigger because it is a supermoon, but it will mainly be because any full moon near the horizon looks bigger than the same full moon high in the sky.”

Basically, the supermoon will only appear to be super while it is rising on the horizon due to an optical illusion — for which a concrete explanation has not yet been derived — but once it is high in the sky, it will appear pretty much the same.

While the supermoon in the sky might not inspire awe, if you catch it earlier, as it is rises — near the horizon —  the previously mentioned optical illusion will create the image of a very large moon.

If you do miss it, do not be too worried, there should be another (though not as big) in December.

According to Matthews, the north balcony of the fourth floor of the Nest should offer a good view of the moonrise. Anybody living on a high floor of one of Gage Towers, with a clear view northeast, will have a perfect perspective. Spanish Banks should offer a nice photo-op of the moon rising over the Vancouver skyline.