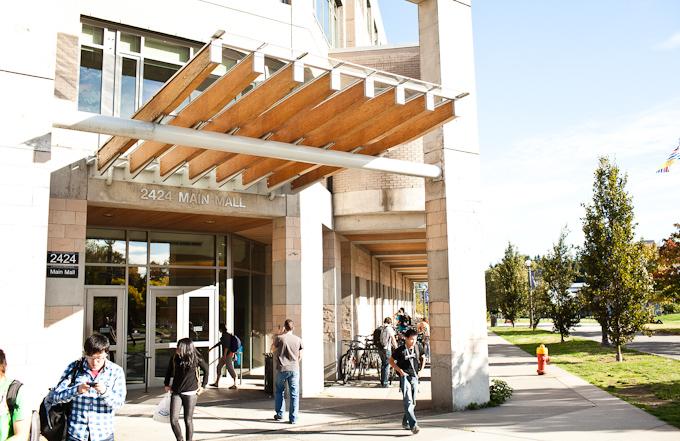 To say that BC has a lot of trees is an understatement. This abundance has been utilized by many in the past, making the province a huge source of raw material for paper, doors, windows and houses. Nowadays, however, all that wood is becoming something different: a currency in what’s called the bioeconomy.

Recognizing this emerging economy and its potentially powerful role within it, the BC government has given UBC’s department of wood science within the faculty of forestry an approximately $300,000 grant to support the development of a new program called BEST (Bioeconomy, Sciences and Technology) that will prepare undergraduates to take advantage of all that wood can do to support the bioeconomy.

Increasing the prevalence of wood products in the economy might raise concerns over damaging BC’s forests, but Dr. Stavros Avramidis – head of the department of wood sciences – stated that there is no reason for alarm. The provincial policy is that for every tree cut, at least two must be planted, he said. These replanted trees grow back in between 30 to 50 years depending on the species.

In fact, according to Avramidis, this cycle of growth and usage benefits the environment in ways that simply leaving the trees to die on their own does not. This is because trees are essentially solidified carbon dioxide – or CO2 – from the air. This means that if the tree dies on its own, the CO2 will return to the air, but if the wood is put to a more permanent use, it will keep the CO2 from returning to the atmosphere.

The BEST program will exist alongside the department’s Wood Products Processing program (WPP). This program equips students to manage facilities like sawmills and plywood mills which process wood for traditional applications like housing, but as graduates of the BEST program will see, wood can do so much more than that.

Additionally, similar to how corn can be used to make bioethanol – a substitute for gasoline – wood can also be used as a biofuel. “Last year there was ... a Boeing plane that flew from Seattle to Denver, and a big percentage of the fuel in its tanks came from wood,” said Avramidis.

The potential for wood is growing ever larger as researchers find new uses, but Avramidis noted that deep technological research into these uses won’t be the only aspect of the BEST program.

“We want to create someone who understands science, but also understands the social, political and financial implications of developing this green economy,” said Avramidis. Therefore the courses within BEST will cover a wide range of topics including technology, sustainability, policy and land use.

The approval process for BEST is not yet complete, but if it gets the green light in the end, it could be part of the department of wood science as early as September 2019, potentially giving the already highly-ranked department a more broad and modern scope.