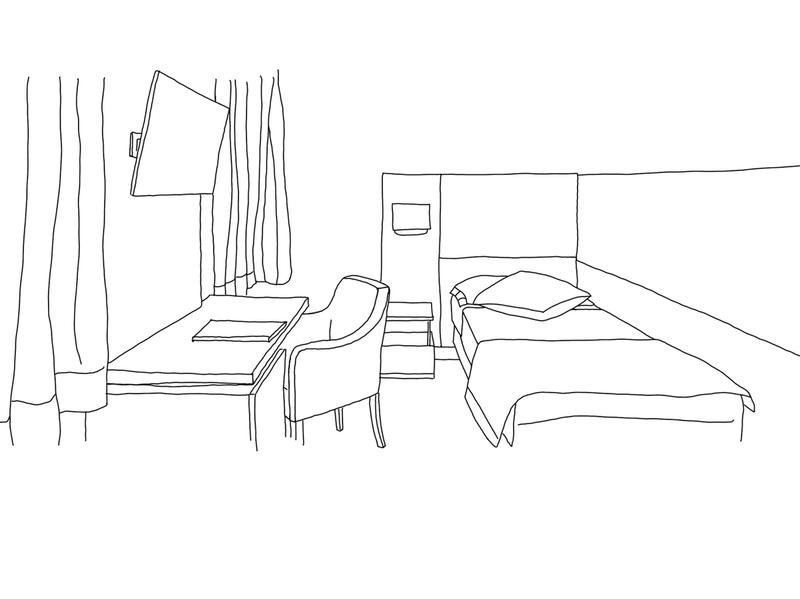 Started in 2008, the Hotel Study is a 10-year longitudinal study into the health and psychological impacts of living in single-room occupancy (SRO) hotels in the Vancouver Downtown Eastside (DTES). The joint principle investigators are the former head of UBC’s department of psychiatry Dr. William G. Honer and SFU associate professor of psychology Dr. Allen E. Thornton.

“To our knowledge, the Hotel Study is the most thorough characterization of the health of homeless and marginally housed individuals in the world,” said Jacob Stubbs, a PhD student with the Hotel Study.

A longitudinal study is where researchers observe but don’t interfere with their subjects over a prolonged period of time. The Hotel Study’s longitudinal observation over a 10-year period allows researchers to track changes in mental, social and physical health in participants over time, said Stubbs. It also helps enable them to determine the factors that led to these changes.

Substance use associated with changes in mental health

Among the 400 Hotel Study participants, substance use is nearly ubiquitous; roughly 95 per cent used drugs. A 2017 study the group published in Neuropsychology found that over 80 per cent of participants used stimulants such as methamphetamine and cocaine and 44 per cent reported using opioids.

Mental health and substance use were found to be related. Methamphetamine, alcohol and cannabis use during the same week of assessments all increased the risk of psychosis, said Honer. Acute alcohol or cannabis use didn’t noticeably increase risk over time.

Honer also said that pre-existing psychosis did not make one more predisposed to using any of the three substances that were monitored as part of the study.

This is an advantage of a longitudinal study, he said, as it allows researchers to determine correlation versus causation: whether a risk factor is the cause of the problem or, instead, the result of the problem. However, Honer also acknowledges the study’s limits, admitting he can not generalize these findings to a participant’s life history.

“That’s much harder to tease out, unless you do a study that’s prospective from birth,” he said.

Stubbs focused on another avenue of research: the prevalence and health effects of traumatic brain injuries (TBIs) on the SRO population. TBIs are defined as head trauma resulting in an alteration of consciousness for any length of time, and moderate or severe TBI is defined as head trauma resulting in loss of consciousness for more than 30 minutes. According to Stubbs, 80 per cent of the Hotel Study population have had at least one TBI in their lifetime, and their lifetime prevalence of moderate or severe TBI is more than 10 times higher than in the general population.

Additionally, he found evidence via magnetic resonance imaging of traumatically-induced brain lesions in more than eight per cent of the population. “There aren’t prevalence estimates of that in the general population because it’s so rare,” said Stubbs. 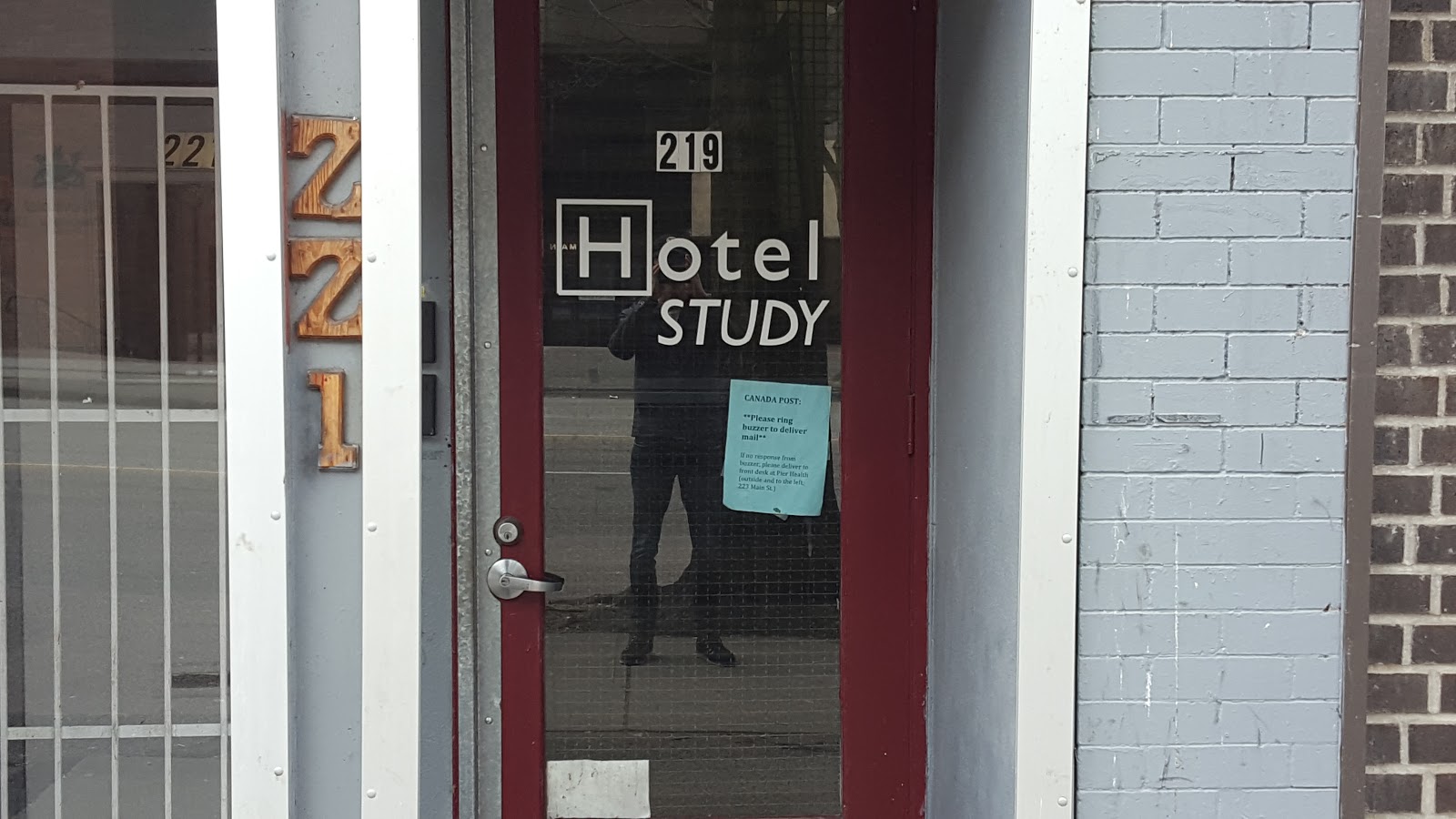 However, Stubbs emphasized that these findings, while striking, are merely associations. The Hotel Study is currently investigating the causative effects of TBIs on this population.

Knowledge can provide ‘more nuanced looks at the problems’

The study is coming up on its 10-year anniversary and Honer is seeking funding for another 10 years. He plans to study the long-term cognitive impairments of the now-aging participant population, as stress, long-term substance use and untreated medical or psychiatric illness may pose “powerful risk factors for, unfortunately, developing cognitive impairment, memory and planning and executive impairments as [participants] get older.”

When asked how to improve the situation, Stubbs said “the first step to solving any problem is recognizing there is one.” By understanding the situation, he said, physicians and scientists may be able to develop methods to better support this population.

“The biggest challenge I face in some ways,” said Honer, “is getting people over the idea that there will be simple solutions.” The DTES is a complex web of social problems, he said, explaining that even if there were no mental illness or substance abuse, the residents would still have a long way to go in terms of education, training and expanding their social networks to reach employability and stable living.