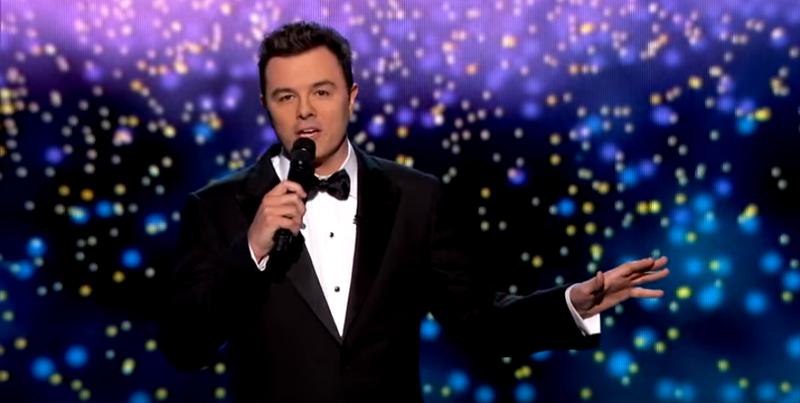 A group of 29 past and current UBC researchers have been awarded the $3 million dollar Breakthrough Prize in Fundamental Physics along with researchers from around the world.

Founded by Russian billionaire Yuri Milner in 2012, the Breakthrough Prize in Fundamental Physics is awarded to physicists whose work has made exceptional contributions to human knowledge. It is a particularly glitzy event meant to draw parallels to the Oscars with the hope that it will help science become a bigger part of pop culture. This year’s prize was awarded to five groups of researchers — a total of 1,370 people — for work with small sub-atomic particles called neutrinos. These small particles were, for many years, thought to be quite boring.

“They were believed to have no mass, a weight of zero. They generally will pass right through normal matter and they can just go through thousands of miles of rock without stopping and there didn’t seem to be a lot to them,” said UBC researcher Scott Oser.

However, through a series of experiments, it was found that there are actually three types of neutrinos. Rather than being fixed, boring particles, they posses the ability to change from one type to another. It was also found that such a change in type can only be possible if they have a little bit of mass.

UBC researchers were involved in two of the five projects awarded the breakthrough prize — the Sudbury Neutrino Observatory (SNO) and Japan’s Tokai to Kamioka (T2K). The heads of both of these projects, Arthur B. McDonald and Takaaki Kajita respectively, shared the Nobel Prize in Physics this year for their work with neutrinos. However, the Breakthrough Prize functions in acknowledging not only their work, but the work of over 1,000 more researchers who worked with them — something Oser believes will help break stereotypes surrounding science.

“There’s a stereotype that science is done by solitary geniuses in the lab who just come up with these things on their own, but in fact, all of this work is done with groups of hundreds of people. To give a prize just to one person doesn’t really fully reflect the many contributions that everyone’s made,” said Oser.

Oser said he hopes that events like this will make science more accessible. He’s also not opposed to a little more appreciation for scientists.

“That’s not why we do it, but the recognition is certainly nice,” said Oser.