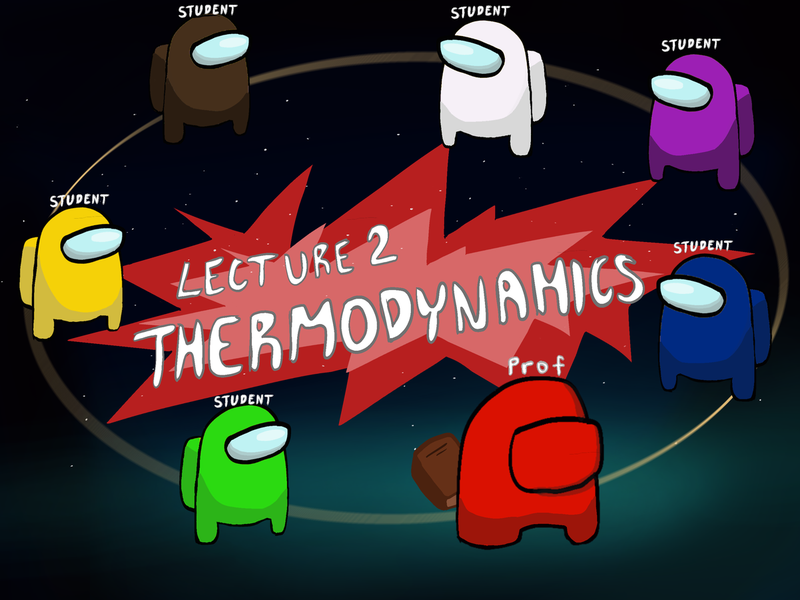 “I see myself as an instructor, but in my role of instructor I am partly an entertainer as well.” Ariel Qi

A quick scroll through r/UBC at the beginning of term can give you a feel for how some UBC students have been faring during Zoom university — they’re tired, stressed and wistful for the days of overcrowded lecture halls where waitlisted students had to pack onto staircases like sardines.

“My students know that I am quite active on the UBC Reddit and I noticed students posting a lot of things such as ‘this really sucks,’ especially first years,” said Dr. Jared Taylor, a sessional instructor in the department of biology.

So, like so many other instructors and professors have done since classes moved online in the wake of the COVID-19 pandemic, he decided to do something about it.

It’s been approximately five months now since STEAM instructors — including Taylor and Dr. Benjamin Cheung, a lecturer in the department of psychology — started hosting video game streaming sessions with their students.

The streams attract students and professors from all over the world to play, watch video games and chat with peers. While they began as a UBC-oriented event, Taylor noted that students from University of California Los Angeles, New York University and University of Colorado have tuned in to watch.

The classes meet up on platforms including Twitch, Discord and YouTube. While Among Us is one of the more popular games played during the streams, the instructors also rotate between titles including Phasmophobia, Overwatch and Fall Guys.

Streaming instructors have some similar and some varying reasons for turning to Twitch this semester. Some of them are encouraging social connections, giving students the chance to socialize outside of class together and allowing them to take a break from school. Taylor was conscious of the way that new-to-UBC students were missing out on their first-year experience of being on campus, making friends, joining clubs and simply being able to talk to a bunch of other people. He saw the gaming sessions as a way to connect with his students and facilitate an experience they could have together, even if it was online.

“I thought it would probably be a complete disaster but at least everybody [would] have fun doing it,” said Taylor.

Cheung viewed the streams as a way for him to connect with students and provide them with a source of entertainment during a period of time where many are struggling with impacted mental health and online schooling.

“I see myself as an instructor, but in my role of instructor I am partly an entertainer as well,” said Cheung. “When I am teaching in front of everyone, I am teaching them but I’m also entertaining them.

“So the streams are an extension of that entertainment part of what I do.”

Cheung noted that the streams have appeared to have a positive impact on his students, even outside the gaming sessions.

“Generally my students have been quite engaged with me during class time but I think the people who go to my streams … are particularly engaged,” he said.