Professor wins award for equation that is beyond its time 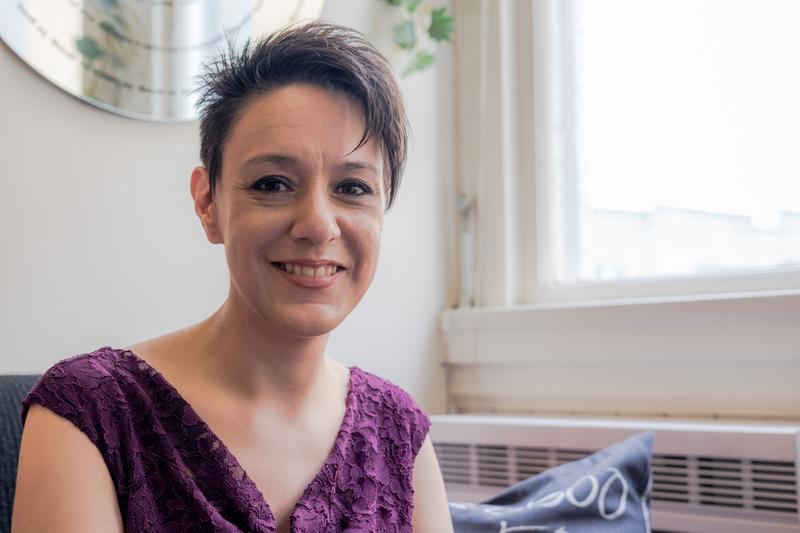 When Dr. Stephanie van Willigenburg returned from teaching her lecture last week, she sat down to an inbox full of emails from fellow mathematicians.

She thought she had done something wrong.

Instead, she had been awarded the 2017 CMS Krieger-Nelson Prize for her “exceptional contributions to mathematical research.”

The Krieger-Nelson Prize is given by the Canadian Mathematical Society to a female mathematician who has made outstanding contributions to the field. The award has been given every year since 1995, and is named after Dr. Cecelia Krieger — the third woman to be awarded a doctoral degree in Canada — and Dr. Evelyn Nelson — a Canadian mathematician who worked in the application of universal algebra to computer science.

The prize was largely award to van Willigenburg for her discovery — along with Dr. James Haglund, Dr. Kurt Luoto and Dr. Sarah Mason — of quasisymmetric Schur functions. If you have no idea what those are, don’t worry. They’re right on the cutting edge of theoretical mathematics.

So let’s dive right in.

Quasisymmetric Schur functions, let’s call them quasi Schurs for short, are a tool to help mathematicians solve problems. The problem is that they are so new and so theoretically ahead of the curve, no one even knows what problems to solve with them yet.

“Because it is so theory-based, we tend not to know what the impact is straight away. It could happen decades down the line,” said van Willigenburg. According to her, the math has applications to “various states in quantum physics.”

Quasi Schurs are a combination of two different types of functions — a quasisymmetric function and a Schur function.

(Quick side note: Function is just a fancy math word for something that for everything of value you put in, a single output will come out. If you put oranges in a juicer, you get orange juice out. Put apples in, you get apple juice. A juicer is basically a function, granted a giant mechanical one, and most math functions are just numbers and letters on a page.)

Schur functions are easy to write down, but really hard to manipulate. Imagine them as batteries — easy to buy, hard to use. You need to have a charger, you need something to plug them into, sometimes they explode (don’t worry — no mathematicians were harmed in the creation of this function). Quasisymmetric functions, however, are easier to work with. They’re like a screwdriver. As long as there is a screw, the screwdriver will work.

What van Willgenburg and her colleagues did was create an electric screwdriver — they stuck the two equations together and made a new tool. But because the work is so theoretical, the tool is so new and high-tech (imagine an electric screwdriver in like 1739) that no one knows how to use it. Mathematicians and physicists don’t yet have a problem that quasi Schur functions can solve.

But enough math. Let’s get back to the prize.

“When you work on very theoretical mathematics, it having an impact can take decades — it might even be beyond your lifetime. To be recognized now is completely amazing,” said van Willigenburg.

While gaining recognition for your work with any award is rewarding, van Willigenburg sees a special value in prizes like the Krieger-Nelson that honour women in math and science.

“It’s very important to have awards like this. Very often society tells us the stereotypical mathematician doesn’t look like me. To be recognized — and the visibility that brings — is completely amazing. Then young woman can see that yes, they can make an impact and this is a career that is open to me. It’s amazing, it’s a great thing,” she said.

She cites two math professors at UBC — Dr. Rachel Kuske and Dr. Leah Keshet — as inspirations and role models to her.

She hopes to similarly serve as a role model to all aspiring mathematicians, especially young women.

“The mentorship aspect of being a mathematician is really important to me. The teaching aspect, having students and getting to help them shape [and] realize their futures,” said van Willigenburg.

And van Willigenburg's work is all about the future.