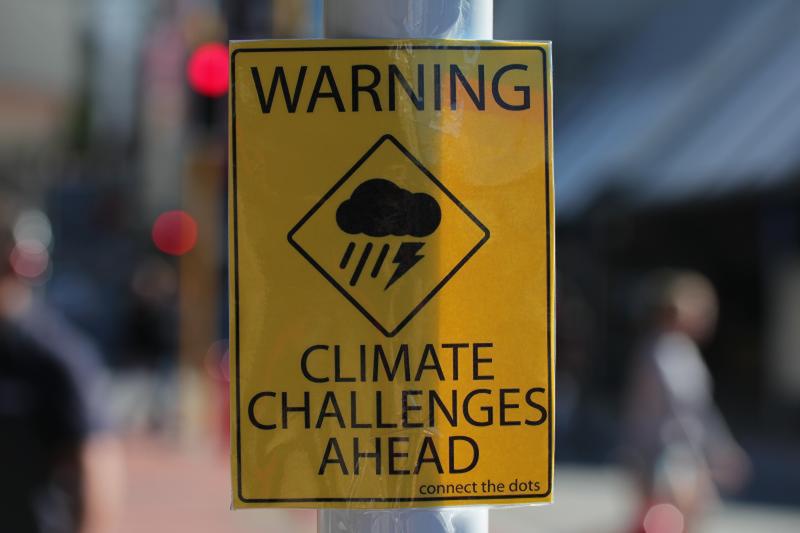 Climate change is happening. This game shows you what it could look like.

Greenery gone. Landscapes lost. Energy exhausted. The view is vicious and the year is 2100.

At least it is in the video game Future Delta 2.0, a UBC Collaborative for Advanced Landscape Planning (CALP) brainchild, that paired up with the tech firm QuestUpon to work on developing the game into a handheld augmented reality game. Picture it like Pokémon GO without the Pokémon, where you can see how the long term consequences of our choices will play out in terms of climate change.

While the video game component of this project has evolved over the past five years, it was built on previous research that spans over a decade of work.

CALP’s engagement with the Delta community has used visualization to help the public “understand that these sort of graphs and other things that we see in science, or other policy conversations that are going on, might look like this in the future,” said Project Manager Alicia LaValle.

An observable rise in concern and engagement with climate change within the community, as a result of using visualization as a tool for explaining the impact and complexity of climate change, became apparent in the earlier stages of the research. LaValle recalled the feedback regarding these tools was so compelling, it urged CALP researchers to wonder, “how about taking a lot of these things to youth audience — the generation that's going to be most impacted by climate change — as well as the decision makers of tomorrow?”

The experience urges people to consider their surroundings and actions with regard to the impact they have on climate change not only in the game, but even once the player returns to their regular daily routine. By using the local experiences and communities within Delta as a backdrop, a particular focus is made on being a place-based tool. In highlighting what some local companies are doing, the game helps to exemplify that responses to climate change can come in more humble and varied forms than expected.

While this phase of the research has provided encouraging and positive feedback from schools that have used and helped co-design the video game as an in-class tool for learning, the next steps are not yet set in stone.

The researchers recently paired up with QuestUpon to begin work on an augmented reality version of the game. However, the direction of future research will probably be better defined after the upcoming symposium, workshop and public seminar, where the team aims to engage with a greater portion of UBC faculty and the general public.