What does science have to say about abortions? 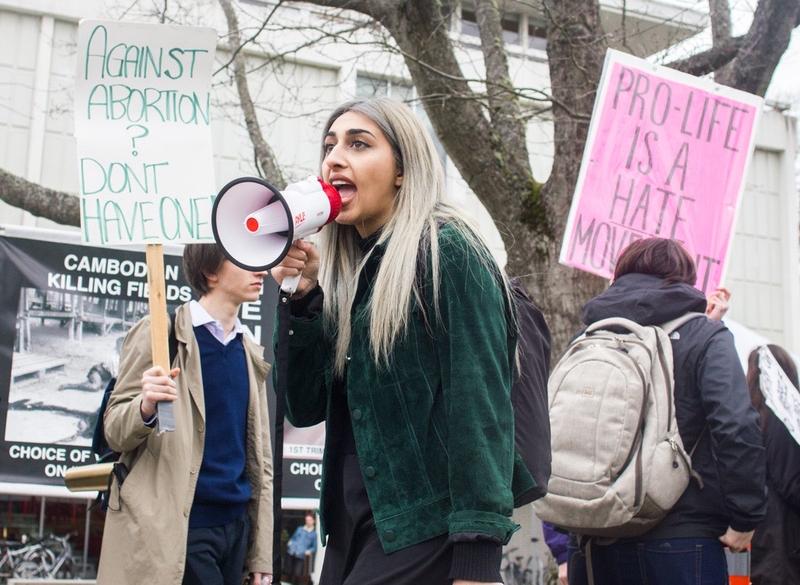 The conversation around abortion is filled with misconceptions and these myths make meaningful discussion on an already contentious issue all the more difficult. What does science have to say about abortions?

Reproductive science is really complicated, but understanding its complexities can be helpful in understanding abortions. Most sperm never reach or fertilize an egg, most eggs are never fertilized and many fertilized eggs don’t result in a baby being born. It’s usual and natural for a zygote (a fertilized egg) to not to end in the birth of a healthy child.

Even if a pregnancy is properly implanted in the uterus, a spontaneous abortion — otherwise known as a miscarriage outside of the medical profession — can still occur. About 10 to 20 per cent of known pregnancies end in spontaneous abortions. Most miscarriages are thought to be due to genetic abnormalities in the fertilized egg.

Wendy Norman, a family physician and an assistant professor in the department of family practice at UBC, explained that abortion “is a normal reproductive procedure. It’s one of a range of different pregnancy outcomes and our society has decided that women should receive the very best care they can have for all of these pregnancy outcomes.”

Myth #1: Abortions are used instead of using birth control

People have abortions for lots of reasons. It can be a lifesaving medical procedure, it is used to abort fetuses with indications of abnormalities and medical problems, or it can be a choice made by the mother to end a pregnancy due to contraception failure.

If an egg is successfully fertilized, sometimes it won’t make it to the uterus and will instead begin to grow in the fallopian tubes or abdominal cavity. This is called an ectopic pregnancy and it can be very dangerous. In cases like these, an abortion can be a lifesaving procedure for the mother.

Mothers also have abortions because of fetal indications — signs that a baby cannot survive after birth or will be born with severe problems that will seriously affect its quality of life. About five per cent of abortions are done due to fetal indications.

Over half of the people who have abortions tried to prevent pregnancies by using a method of birth control. Services in British Columbia like the Contraception Access Research Team, where Norman works, aim to provide better education, access and support to women and families so that they can plan their reproductive health goals more successfully and avoid having an abortion. 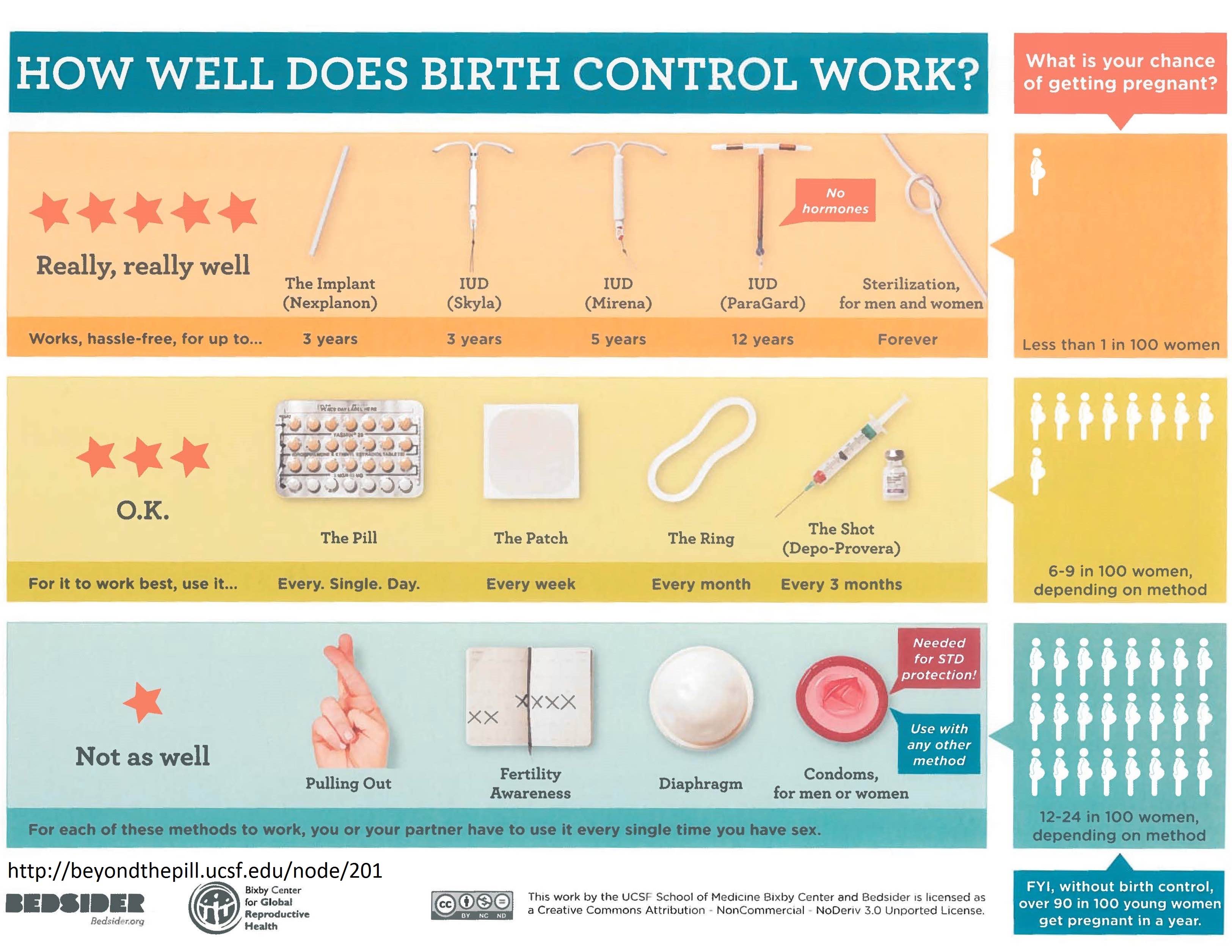 “You have people who thought they were doing their best to prevent pregnancy who end up with an unintended pregnancy that was unwanted,” explained Norman.

One possible solution is the intrauterine device (IUD) which is a small contraceptive device that is inserted into the uterus and often “T”-shaped.

“Long lasting, reversible contraception, such as IUD, are really the best choice [for most people],” said Norman. She went on to explain that doctors have much higher usage rates for contraception like IUDs because they have more access to knowledge and information about the devices than most people. IUDs are considered very safe.

Myth #2: Abortions are dangerous and have lasting side effects

Abortions are one of the safest medical and surgical procedures around.

Often people assume that abortions can be dangerous or somehow affect future pregnancies, but they couldn’t be more wrong. Abortions performed in the first 12 weeks — when most abortions take place — are 2o times safer than childbirth. Having an abortion, according to Norman, has about the same impact on future reproductive health as if you had a miscarriage at the same time in a pregnancy, along with the medical care you would normally seek for miscarriage.

So what about the claims by anti-choice advocates that “abortion is a horrifically violent procedure that tears children limb from limb?”  That is, to say it mildly, completely wrong.

“The whole imagery of tearing limb from limb is not anatomically correct or relevant to the discussion of whether this woman’s life would be able to continue so that she can bear and raise children at the time when she can be the best mother for them,” explained Norman.

“The average duration of pregnancy at the time of abortion in Canada is about six weeks after conception. At this time, the fetus is about 1.4 cm or about the size of a cooked grain of rice,” explained Norman. “The best evidence finds that perception or reaction to stimuli begins after the 17th week of pregnancy. Therefore the fetus has not yet developed perception at the usual time an abortion is performed.

“There is no violence with abortions.”

There is no strong evidence that suggests abortions cause depression nor “post-abortion stress syndrome,” as some anti-choice advocates claim. There is, in fact, evidence to refute these claims.

What else do you need know?

Abortions can not only be a lifesaving procedure, but also provide high-quality, easy-to-access and legal reproductive health care that reduces the rate of maternal mortality.

Norman’s claims are backed by science. Worldwide, 42 million women with unintended pregnancies choose abortion and nearly half of those — 20 million abortions — are unsafe. This results in 68,000 deaths and five million suffering long-term health complications annually.

Whether you support abortions or not, the science is clear. Abortions save lives, have no lasting side effects, are very safe and non-violent, do not lead to mental health problems and do not cause any pain, discomfort or sensation of any kind to the fetus.

Norman finished by explaining, “I am very pro-life and I don’t know any pro-choice person who isn’t pro-life.”