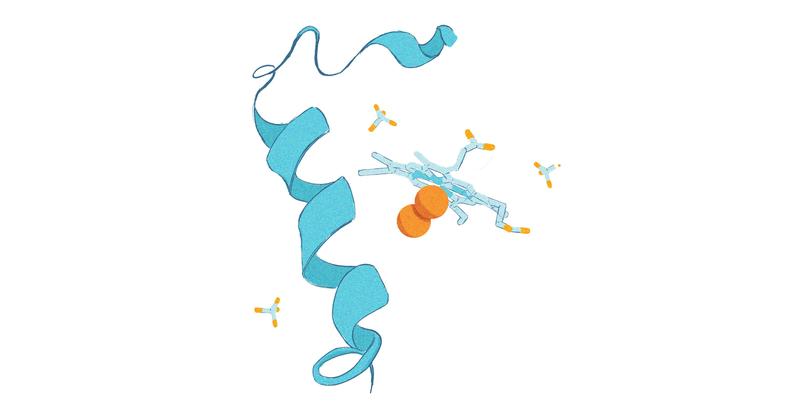 Alzheimer’s disease has been previously thought to be isolated to the brain, but new research from UBC suggests that the whole body is involved in the development of the disease.

In Alzheimer’s disease, there are two main protein compounds that contribute to neural degeneration: amyloid beta (A𝛽) and tau. The two proteins accumulate in the brain to form plaques and tangles, respectively, which cause inflammation in the neurons and, eventually, cell death.

The blood-brain barrier is a structure within the brain that separates the brain from the circulatory system. The structure creates a barrier that restricts the movement of substances in and out of the brain, protecting the brain from harmful substances that may be in the blood stream.

To determine whether A𝛽 produced in the body enters the brain, mice that had been genetically modified to produce the human variation of A𝛽 were joined to unmodified, wild-type mice using parabiosis — the surgical joining of two separate organisms to create a common circulatory system.

Each mouse pairing was combined at ten months of age and the resulting amounts of human A𝛽 in the wild-type brain was measured after 2, 4, 8 and 12 months. At each measurement, human A𝛽 was detected in both mice, with the amount progressively increasing over time.

Other Alzheimer’s pathologies such as tau protein tangles, neuronal degeneration and impairment of the hippocampus — the structure in the brain involved in memory — were also detected in the brains of the wild-type mice. The development of those pathologies could not occur naturally in the wild-type mice, further supporting the finding that human A𝛽 was able to enter the brain through the common circulatory system.

With the findings of the study, there is a greater understanding of how other systems in the body can contribute to the development of the disease. The liver and kidneys are primarily responsible for the removal of toxins from the body, but if they aren’t functioning properly, the level of A𝛽 increases. An increase in concentration outside of the brain would then force the A𝛽 to cross the blood-brain barrier into the brain.

“It’s like dialysis, so the high concentration side will have the material filter through the dialysis into the low concentration area to keep the balance,” said Song.

A possible therapeutic implication would be the development of a compound that acts on the A𝛽 in the body and directs it to the kidneys and liver to be disposed of. The concentration of A𝛽 in the body then would decrease, causing the A𝛽 in the brain to be drawn out.

The novel implications of the study can aid in the development of early diagnosis and research on possible treatments of the disease. While there are still unknown aspects about Alzheimer’s disease, the findings of the study will help future researchers discover more about the disease.