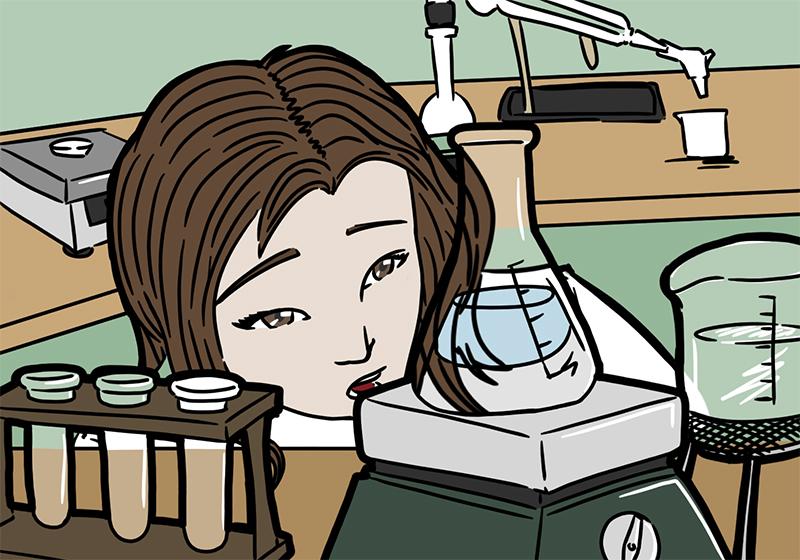 Now that you’ve tried our fact vs. myth quiz, did you do as well as you thought? Still confused about a few of the questions? No problem. Here are the answers and explanations.

The Great Wall of China is visible from space.

Although frequently billed as the only man-made object visible from space, the Great Wall of China is hardly visible to the unaided eye, even in low Earth orbit.

You need a really, really big lens and camera to see it. 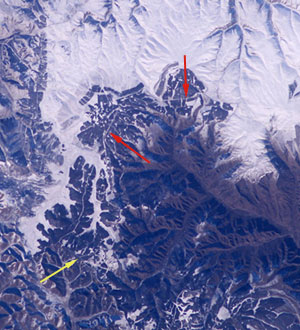 Your hair doesn’t grow back any thicker after shaving or waxing. It only appears this way because hairs are tapered, meaning wider at the base than at the tip. When you cut a hair, you cut off the pointed end, leaving the wider base. But don't worry, shave all you want — it won't come back thicker.

Surprise, surprise — bats aren’t blind as they frequently are said to be. In fact, many bats can see really well, even in dim light. When it is too dark and they cannot use their eyesight — just like you can't see the coffee table you always stub your toe on in the middle of the night — bats use echolocation. They send out streams of high pitched sounds that bounce off objects to determine their location.

We have five senses.

We have closer to at least 20. Close your eyes. Now touch your knee with your right pinky finger. Was that easy? Well, you just evoked a sense called proprioception, the awareness we have of where each of our individual body parts is located in space. What about hunger? Thirst? Yep, those are senses too. Basically we all have superpowers.

Caffeine is a mild diuretic at most. It makes you want to pee, but it's a pretty mild diuretic so you don't pee that extra. Also, coffee is a liquid, so you gain fluids by drinking it too.

Black holes are holes that suck in everything near it.

Black holes aren’t holes at all! Their name is misleading, I know. Holes imply emptiness and black holes are anything but empty. In fact, they have the most amount of matter stuffed into the least amount of space than any other known object. When you take the Earth and squish it to the size of a peanut, you get a black hole. Because their gravitational pull is so massive due to their extreme mass, they can trap almost everything — even light.

You lose heat evenly throughout your body, not mostly through your head.

You don’t lose most of your heat through your head. Your head is just more sensitive to changes in temperatures than the rest of your body, making it seem like covering your head prevents a ton of heat loss.

Yeah, I thought they grew on trees too. Turns out that bananas grow from a root structure that produces a huge above-ground stem. What looks like a stem is actually what is known as a “pseudostem.” In fact, the banana is a perennial herb, much like a lily or an orchid.

Alcohol cools you down.

While it might make your skin feel warm, its effect is actually the opposite. Alcohol causes your skin’s blood vessels to dilate (get wider), resulting in more heat loss. The reason you feel warm is that it temporarily moves warm blood closer to the surface of your skin.

There is no link between vaccines and autism. That one research paper that led to this widespread falsehood was retracted and shown to be untrue. Vaccines are extremely important to maintain the health of not just of yourself, but of the entire community you live in. Don’t let this myth get to your head. Vaccines are safe and have prevented, and even eradicated, diseases.