Why you haven’t exploded (yet) 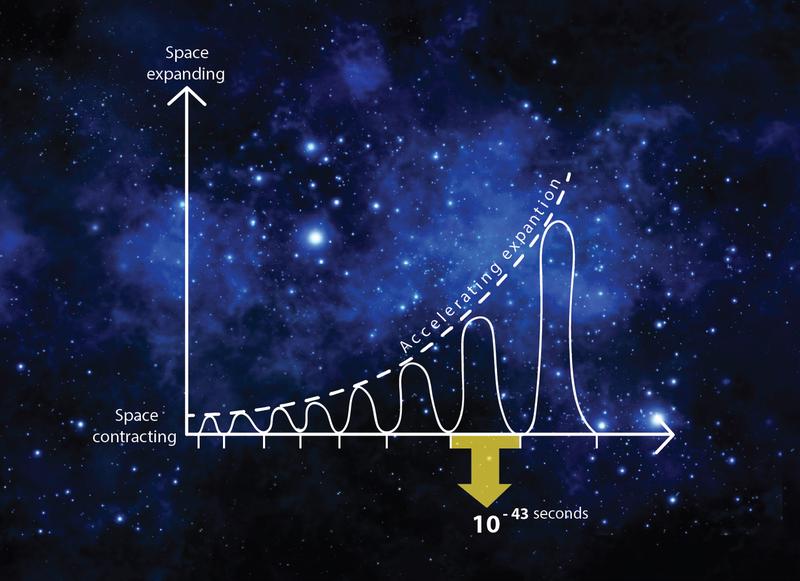 Vacuum energy causes space to expand and contract on a teeny-tiny time scale: 10^-43 seconds. The degree of expansion and contraction almost cancel each other out, preventing the explosion predicted by general relativity. As expected, there is still a net overall accelerating expansion of space. Ricardo Rodrigues

UBC physicists Qingdi Wang and Zhen Zhu may have solved an age-old physics problem relevant to all of us: why our universe is still growing and hasn’t exploded yet. The two researchers began by attempting  to solve a contradiction between two of the most successful physics theories — quantum mechanics and general relativity.

To explain why the expansion of the universe is accelerating, past researchers proposed a type of matter called dark energy. Vacuum energy, a candidate for dark energy, is what physicists use in various physics explanations. However, a problem arises when vacuum energy is considered in theories of quantum mechanics and general relativity.

At least, that’s what previous researchers thought. It turns out this may not be the case.

“Quantum mechanics works perfectly in our microscopic work, and gravity works perfectly in a very large scale, at the universe level,” Zhu said. “So how to put them together? People made many efforts on this thing, but they still didn’t quite know how to do that.”

What Wang and Zhu investigated is exactly that. Unlike other researchers, who tried to change the well-established theories of quantum mechanics and general relativity, the researchers wanted to bring the two existing theories together.

Wang and Zhu found something which other researchers missed: vacuum energy is not flat.

Instead, vacuum energy oscillates, or swings back and forth, like waves that promote both expansion and contraction. The waves fluctuate wildly at a teeny-tiny scale — billions of times smaller than electrons — causing space itself to expand and contract.

“In our picture, the vacuum is a sea with very huge fluctuations, but those fluctuations are in a very small scale so that we cannot see it,” Zhu said. “But overall those fluctuations cancel out, so we see our vacuum as almost nothing because that scale is way beyond the capability of human measurements.”

Although vacuum energy is fluctuating wildly, the degree of expansion and contraction almost cancel each other out, preventing the explosion predicted by general relativity.

This is also why space looks uniform to us humans. In the end, however, the degree of expansion still wins out very slightly over the degree of contraction, which allows the universe to expand constantly but slowly.

Wang explained their results about the universe’s fluctuations and growth using the metaphor of propelling yourself on a swing.

Although you swing both forward and backward and seem to return to almost the same place you started, you still move forward slightly more than backward, which allows you to keep swinging. In Wang and Zhu’s findings, even though the contracting and expanding waves of vacuum energy almost cancel each other out, there is still a small effect of expansion in the end that promotes the universe’s expansion.

“The effect accumulates and drives the universe’s expansion at a cosmological scale,” Wang explained.

Wang initially came up with the theory four and a half years ago. It took around two years for him to obtain his main results, and took several more years to iron out details and discuss possible problems.

He looks forward to continuing the research. “It has opened a new direction in the field,” Wang said.

“This is not the end of the road,” Zhu added. “This is just the first step.” 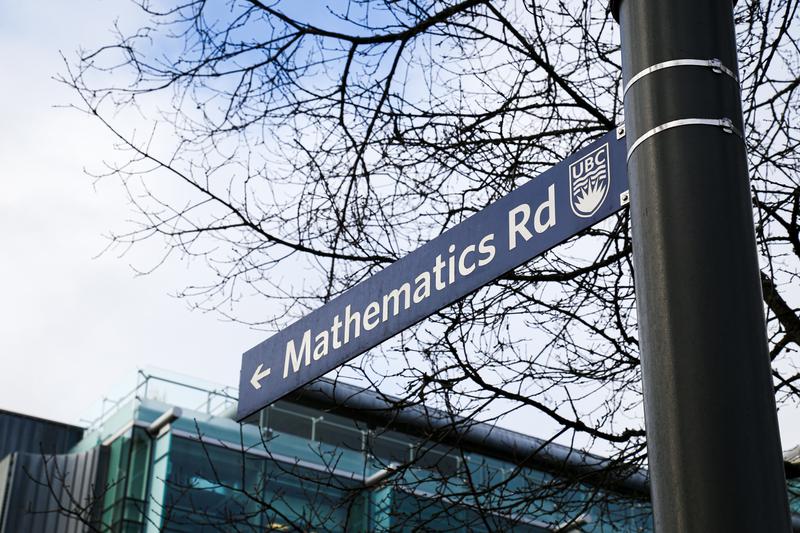 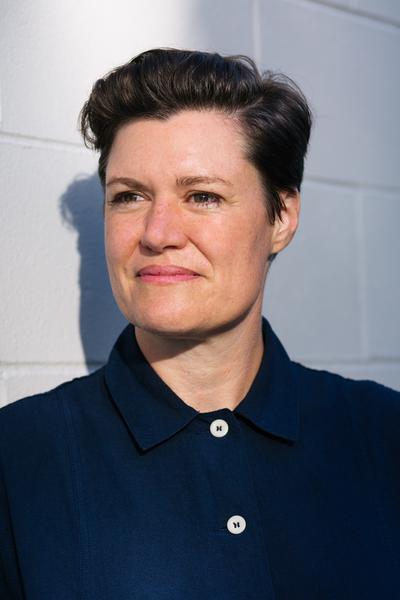 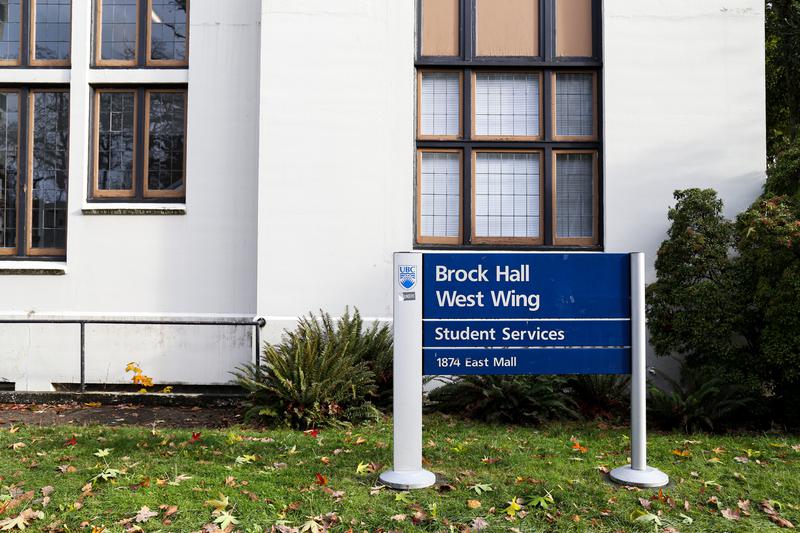