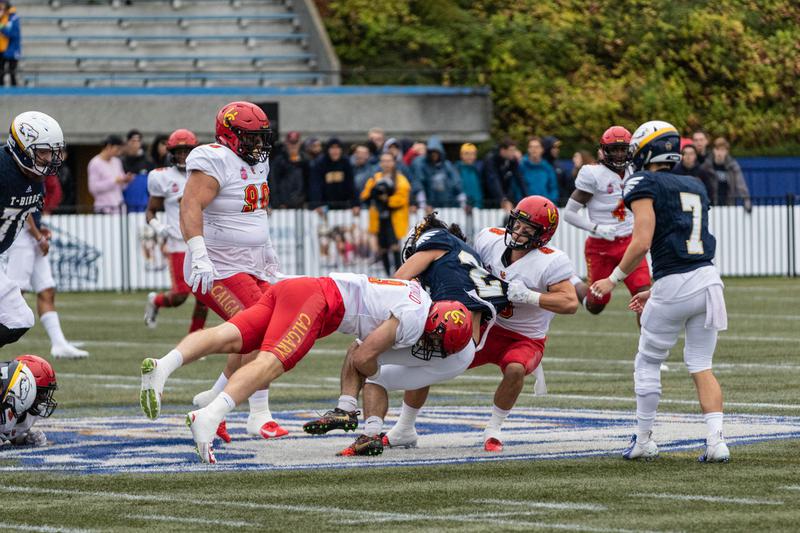 For the UBC Thunderbirds football team, Saturday’s Homecoming loss to bitter rivals University of Calgary Dinos was a hard pill to swallow. The ’Birds, now 0–3 in Canada West play this season, came into Saturday’s feature game of the year as the heavy underdogs.

After brutal losses to the University of Regina Rams and the University of Saskatchewan Huskies in the opening two games of the season, nobody could have really expected the Thunderbirds to be able to upset the number-four ranked team in the nation.

Except they almost did.

Maybe it was the atmosphere, where even in soaking conditions over 6,300 fans came out to cheer on the Blue and Gold, but the Thunderbirds were able to get off to their best start of the season.

Defensive back Michael Calvert blocked a punt by Dinos kicker/punter Niko DiFonte which rookie linebacker Mitchell Townsend, a local recruit out of North Vancouver, then picked up and returned for a 17-yard touchdown.

Not even two minutes into the game, the Thunderbirds were already up by seven against their dreaded and more experienced rivals.

While rookie quarterback Tommy Yanchuk and the T-Birds offence still struggled against the fierce Calgary defence, they were able to get close enough for veteran kicker Garrin McDonnell to knock back a 27-yard field goal and then another 43-yarder to put the home team up an unexpected 13–0 lead.

At this point, the Thunderbirds were still showing clear signs of inexperience in their offensive play, but their defensive unit managed to keep veteran Calgary quarterback Adam Sinagra at bay.

That was until near the end of the second quarter when the Dinos marched straight back to the T-Birds’ end zone to score two back-to-back touchdowns and take a 14–13 lead in the game going into halftime.

At this point, the crowd at Thunderbird Stadium was excited.

The ’Birds were down by just a single point going into the second half and the upset of the century seemed ever more like a real possibility. But with a struggling offence and the defence starting to tire, it would still take a miracle for the Thunderbirds to pull off the win and take the Homecoming crown.

The Dinos, led by Sinagra and an unrelenting offensive line, came back to score 23 unanswered points in the third quarter alone.

It all began to unravel for the Thunderbirds when on their first possession of the quarter, a Tommy Yanchuk pass bounced off a T-Birds receiver and into the hands of Calgary defensive back Deane Leonard. The third-year Dinos player returned for a 72-yard touchdown that put Calgary ahead with a score of 21–13.

The ensuing possession then saw Garrin McDonnell’s punt blocked by Calgary running back Alessandro Molnar, who put the Dinos at the UBC five-yard line. It didn’t take long for Sinagra to connect with receiver Nathanael Durkan as Calgary scored another touchdown to make it 28–13.

Calgary’s defence had made up for their previous first-half blunders to keep the Thunderbirds deep in their zone. Right around the end of the third quarter, the ’Birds yielded a safety to the Dinos, giving the opposing team two points to bring play to the other side of the field.

It was a futile move because it placed the ’Birds more than three scores out of reach of Calgary and the Dinos marched straight back on the ensuing play to score another touchdown and make it 37–13.

The fourth quarter started and the weather was the only thing worse than the performance on the field. Fans outside of the covered grandstand began to pour out, leaving behind piles of empty beer cans and food wrappers.

The Dinos came out to score once more, making it a 44–13 game. Yanchuk’s game was over as second-year quarterback Gabe Olivares took the helm for the Thunderbirds.

The homegrown Chilliwack player managed five completions on ten attempts in the game for a grand total of 33 yards.

By the time the clock hit zero, Calgary had put back another 35-yard field goal to bring the score to 47–13. The dozens of Dinos fans in the top-right side of the Thunderbird Stadium grandstand cheered loudly as their team walked off the field in victory.

If it wasn’t apparent in previous losses, head coach Blake Nill’s squad is deep in the midst of a total rebuild. The team is top heavy with underclassmen who need to gain more experience and learn to play with one another while also learning the ropes from the few veteran players left and the coaching staff.

A tough order, even for a distinguished coach like Nill, but not an impossible one. The ’Birds are not destined for greatness this season, but with the proper guidance they should be able to return to contention in the next few seasons. 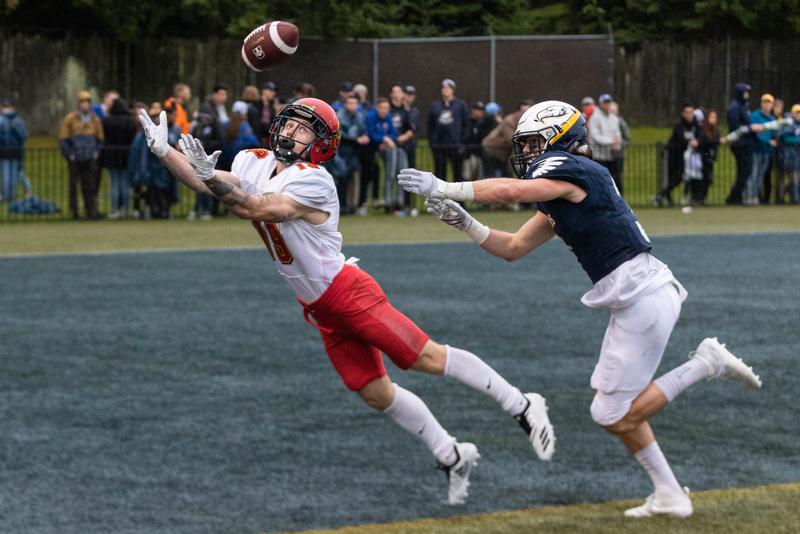 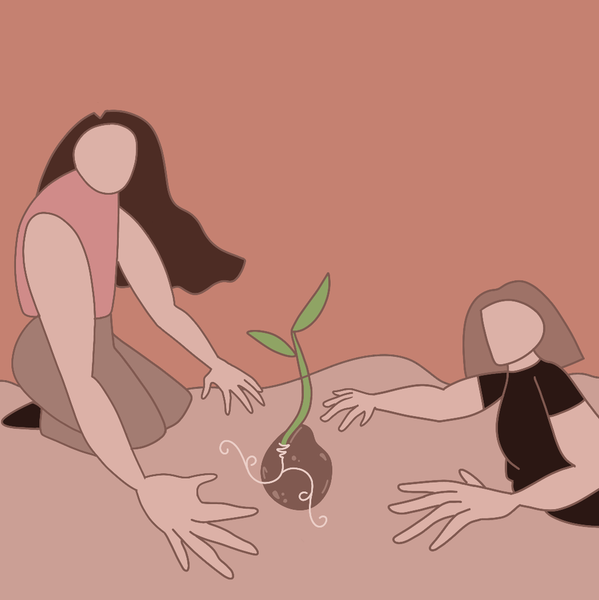