Logan Boyd scored both of UBC's goals in the 2-1 win on Saturday, while Kathleen Cahoon scored the lone goal on Sunday.

Designed to showcase the best work from our staff photographers, In Photos brings you the best images and visual storytelling from across campus. 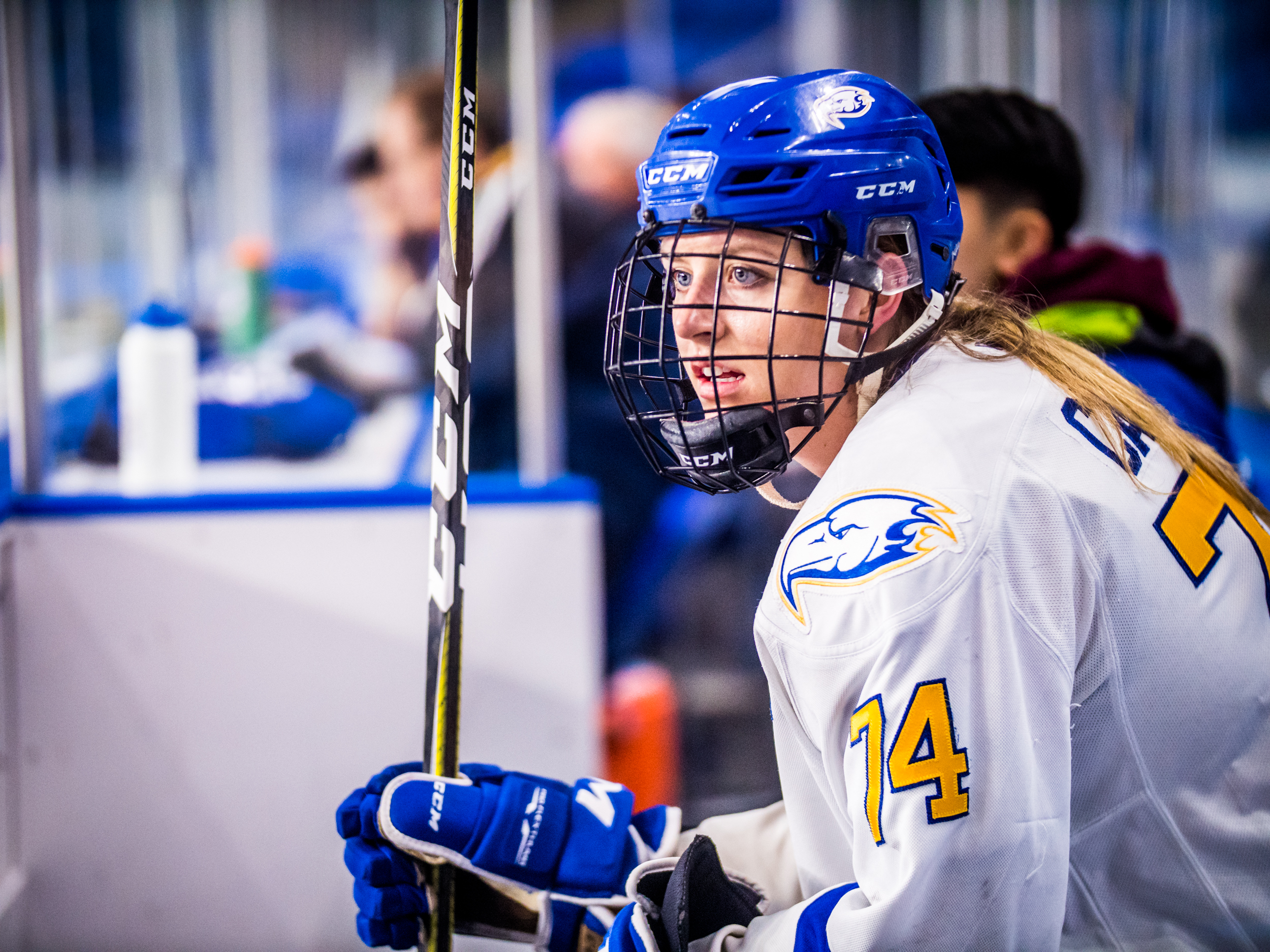 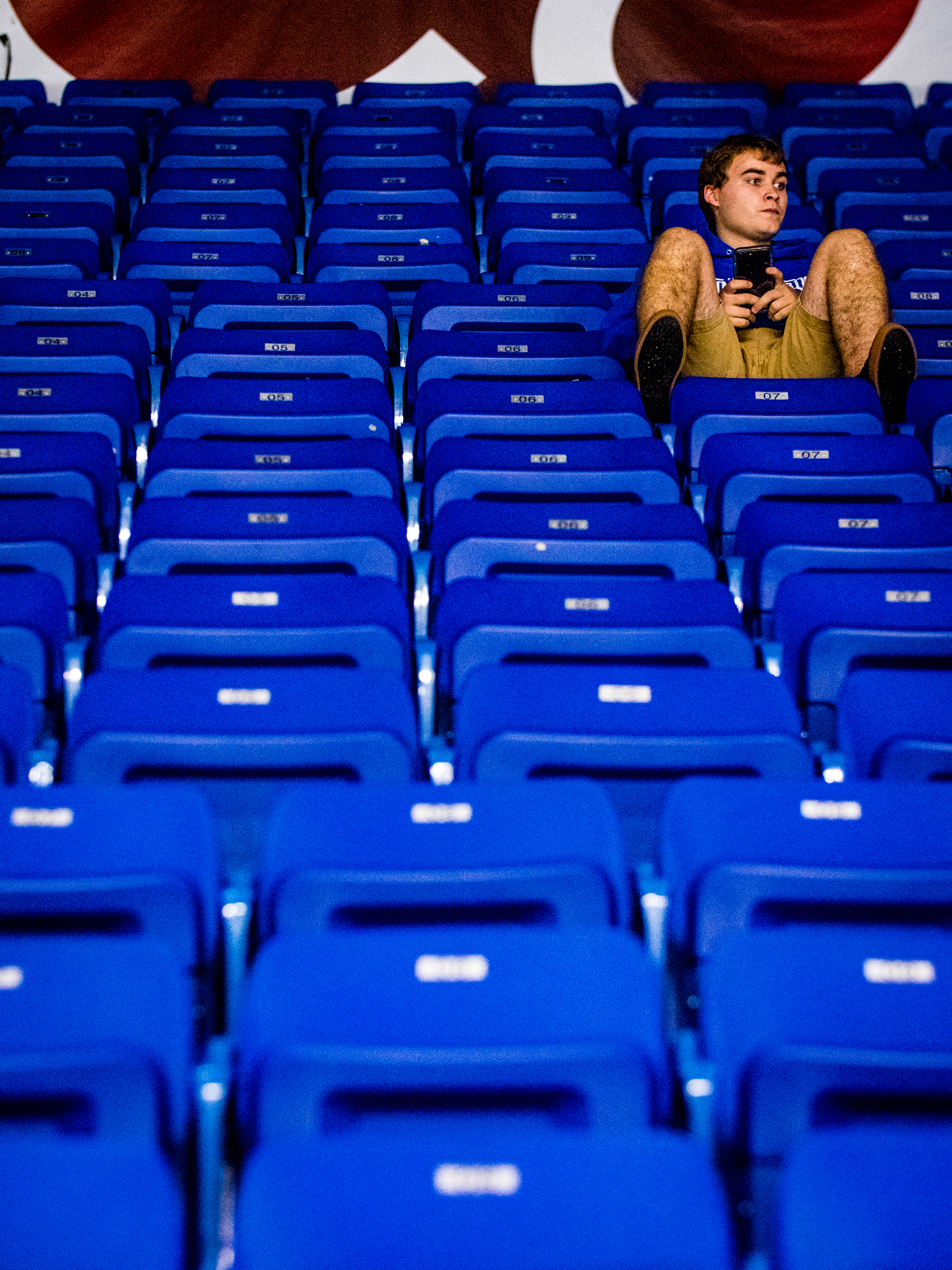 A fan watches on as UBC takes on Lethbridge. Saman Shariati 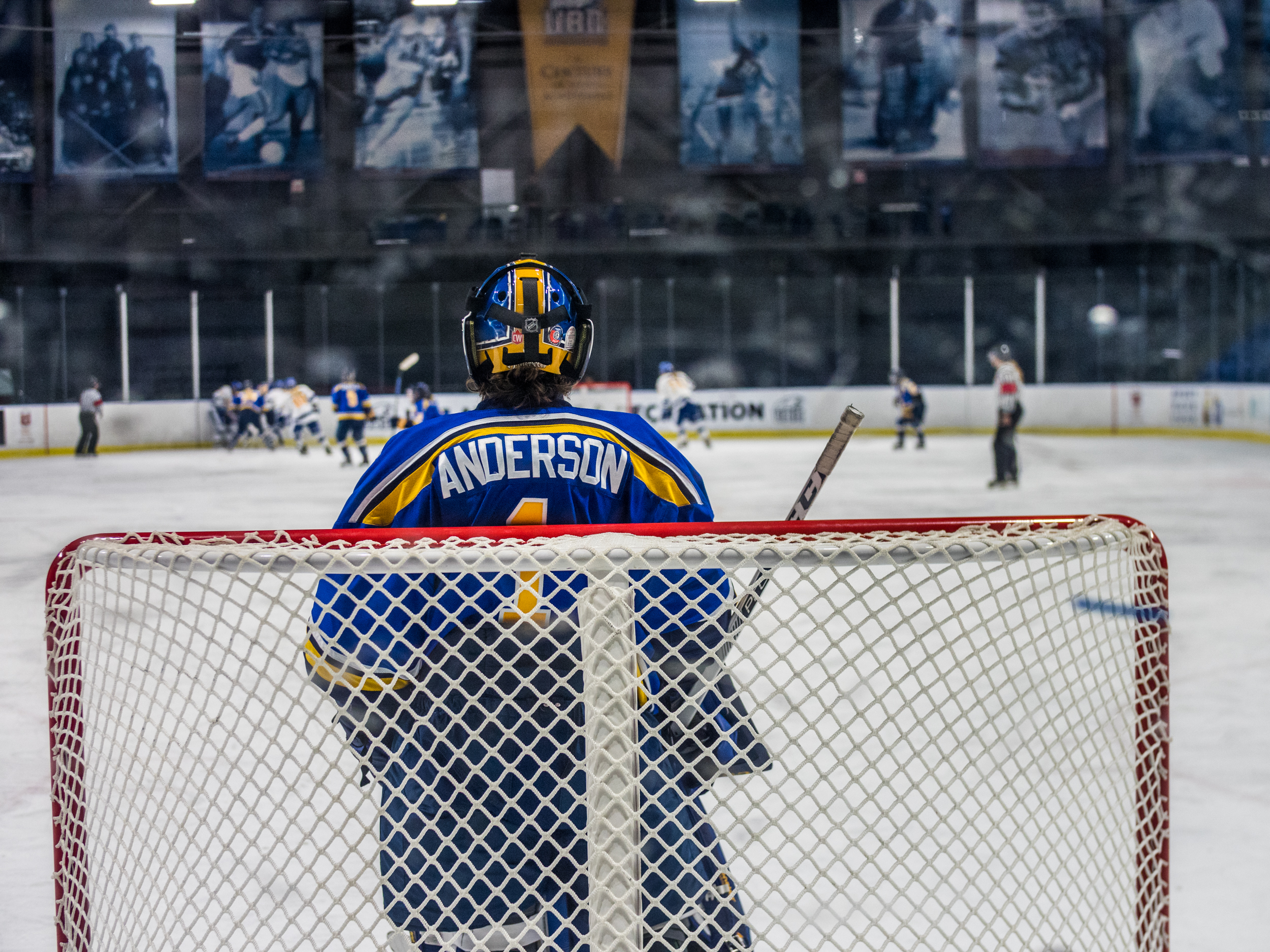 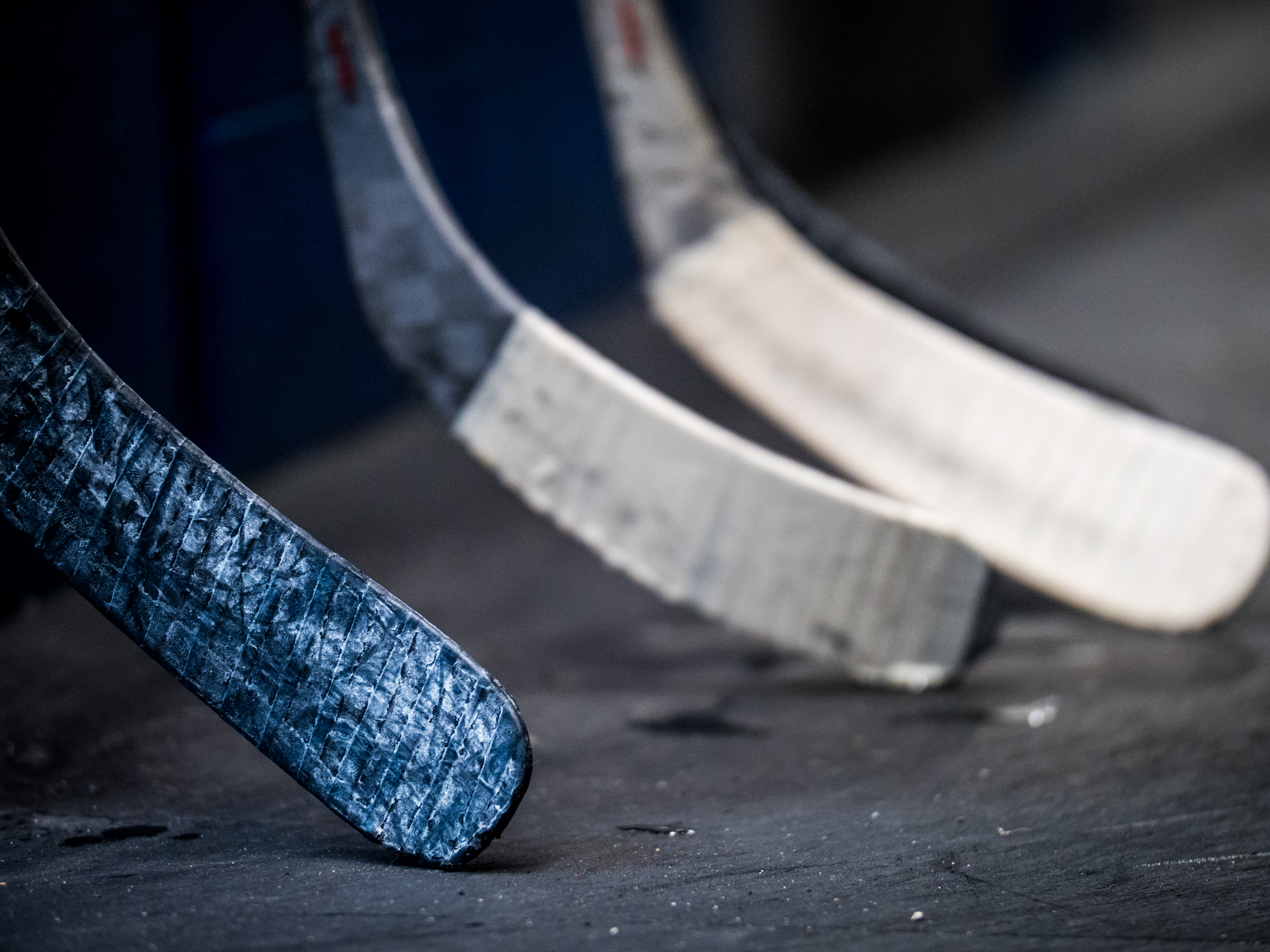 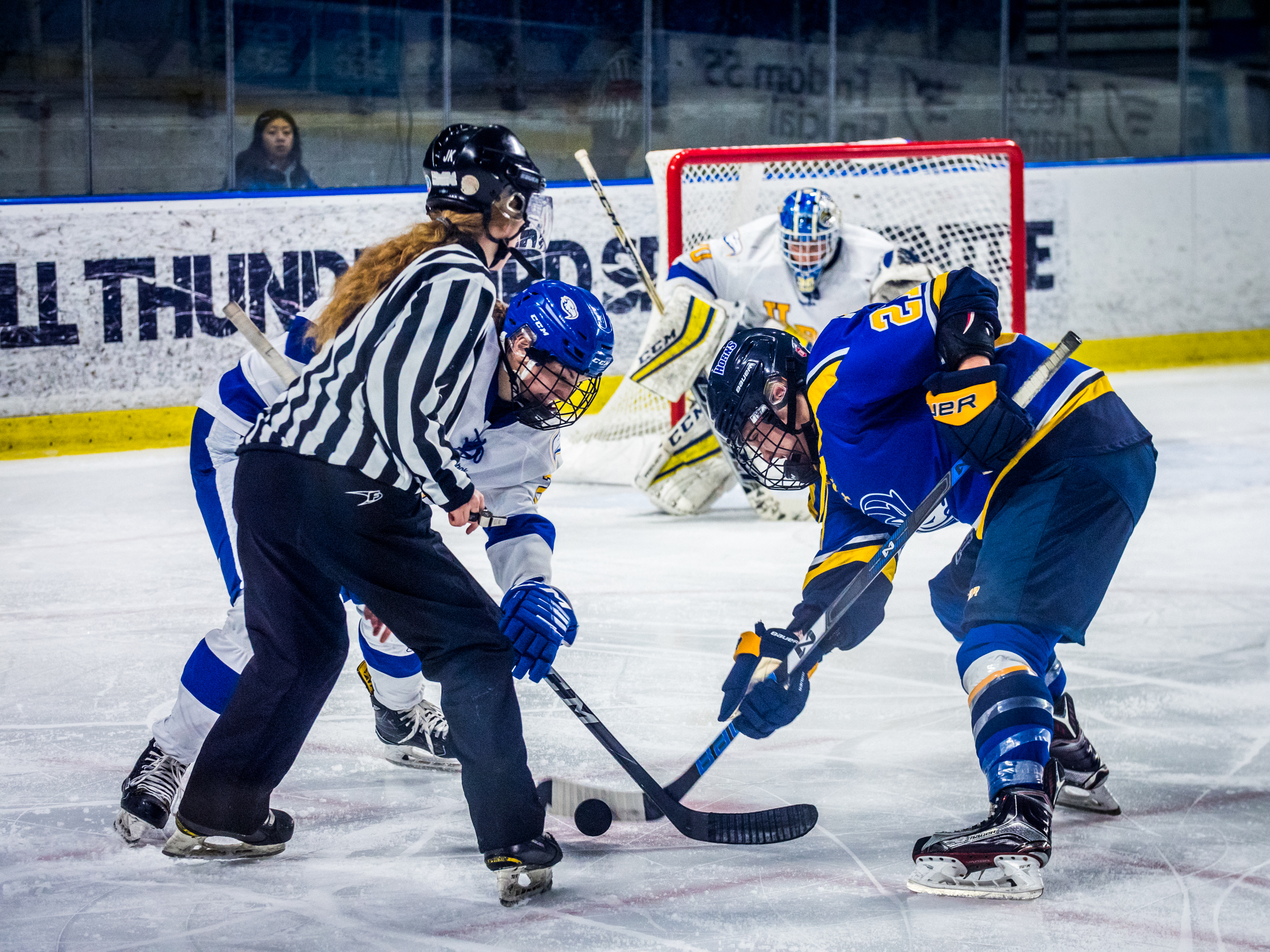 UBC and Lethbridge face off inside the Thunderbirds' blue line. Saman Shariati 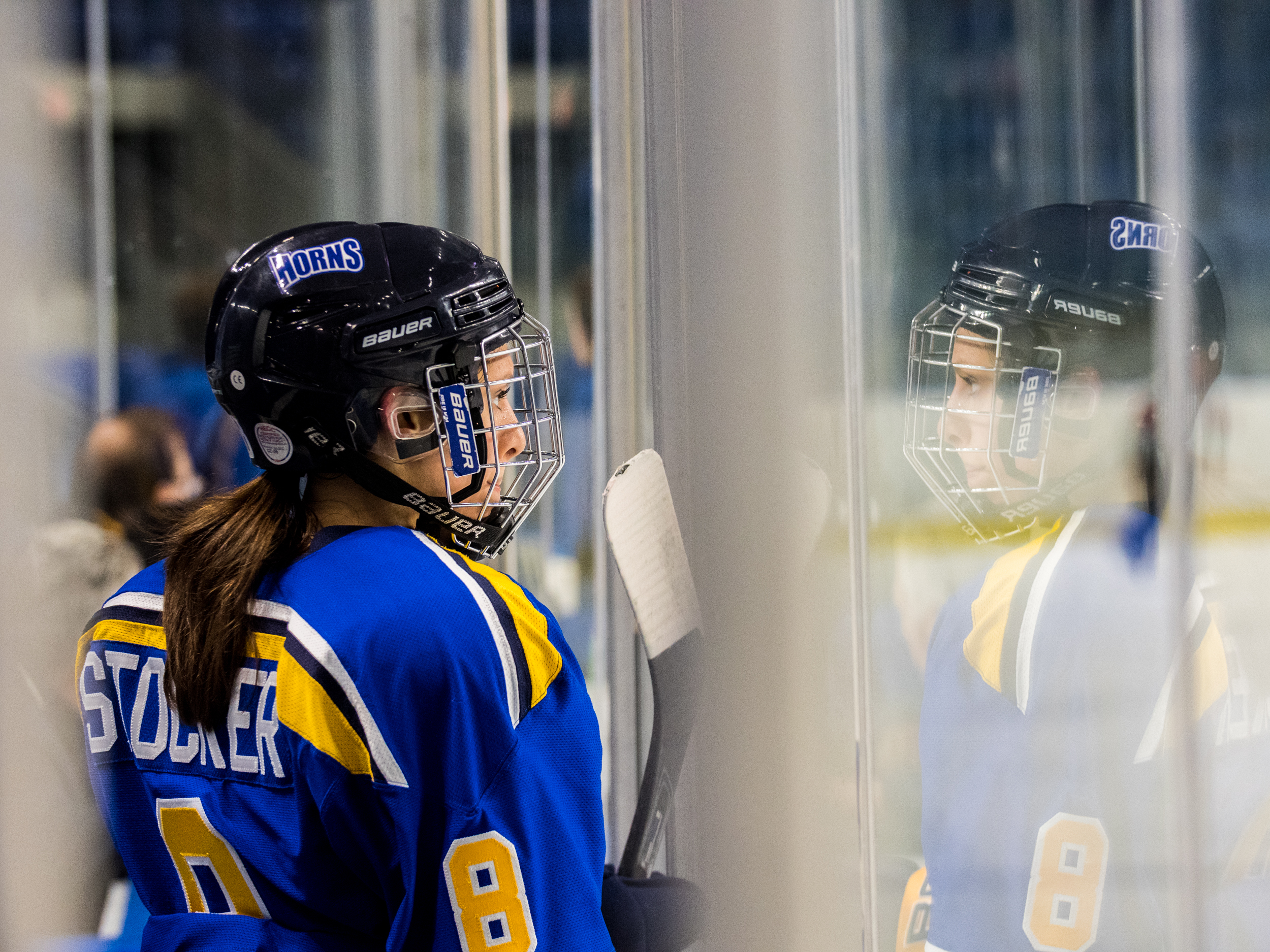 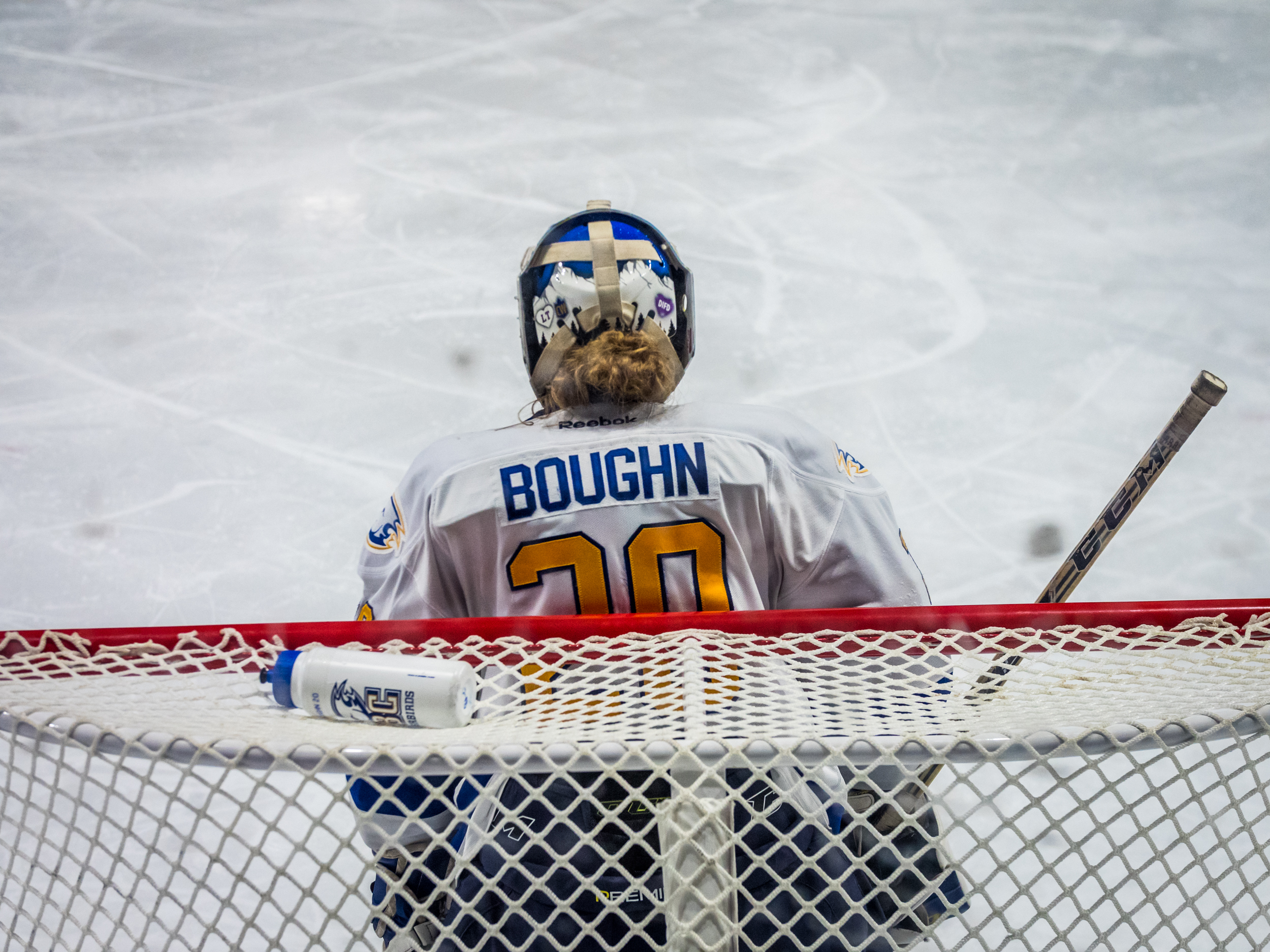