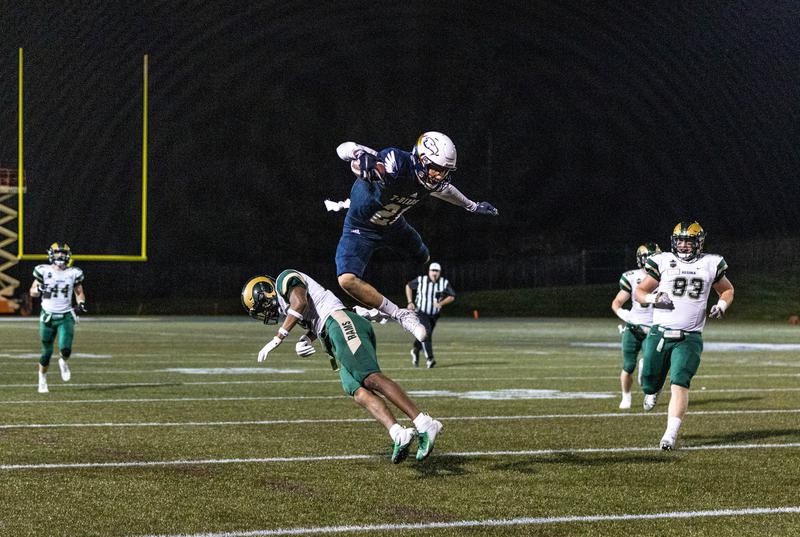 For the ’Birds, their first test of the season was most definitely a game to forget.

The ’Birds were the first to score, with rookie quarterback Tommy Yanchuk rushing 20 yards to the Rams end-zone to mark his first points as a T-Bird. For the rest of the first quarter, it would have seemed as though the fresh faced ’Birds were en-route to a routine victory over the Rams, who finished last in Canada West last year with a 1-7 overall record.

But when Regina defensive back Jackson Sombach blocked a punt-return deep in ’Birds territory near the end of the first quarter, the game shifted tides dramatically. The Rams would recover the ball, bring play to the one-yard line and score a touchdown to tie the game.

After that, Regina took complete control of the game and scored five unanswered touchdowns to take a massive 31–9 before halftime. The ’Birds would create their own chances, especially after the break during the third quarter.

But UBC would receive a reckless penalty and fumble the ball. At Regina’s 10-yard-line when second-year running back Sharique Khan lost control of the ball after initially making a successful drive forward, Regina’s Cody Peters regained possession for the Rams.

Quarterback Tommy Yanchuck, playing in his first U Sports game, threw one touchdown pass early in the fourth and was sacked five times throughout the game. The rookie, having big shoes to fill with the departure of star quarterback Micheal O’Connor to the Canadian Football League’s Toronto Argonauts, seemed to hesitate on nearly every play but still showed some potential with 21 completions on 32 attempts for a total of 248 yards. 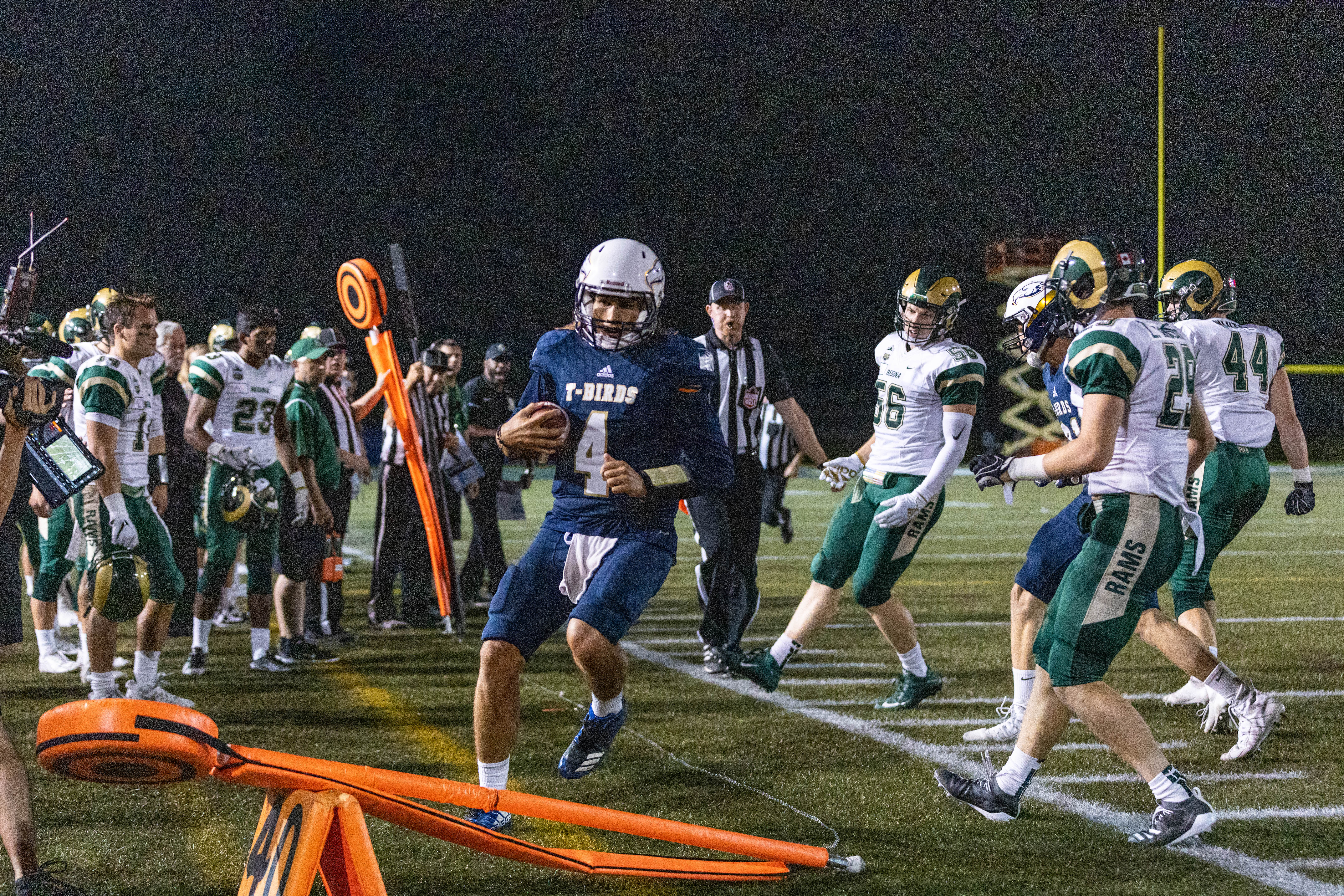 The same can be said about the rest of the team.

The one clear element the current Thunderbirds team lacks is any real chemistry — and given the fact that the team is very young and inexperienced, the real question will be if the coach Nill will be able to regroup his team during the season and salvage any chance at making the playoffs.