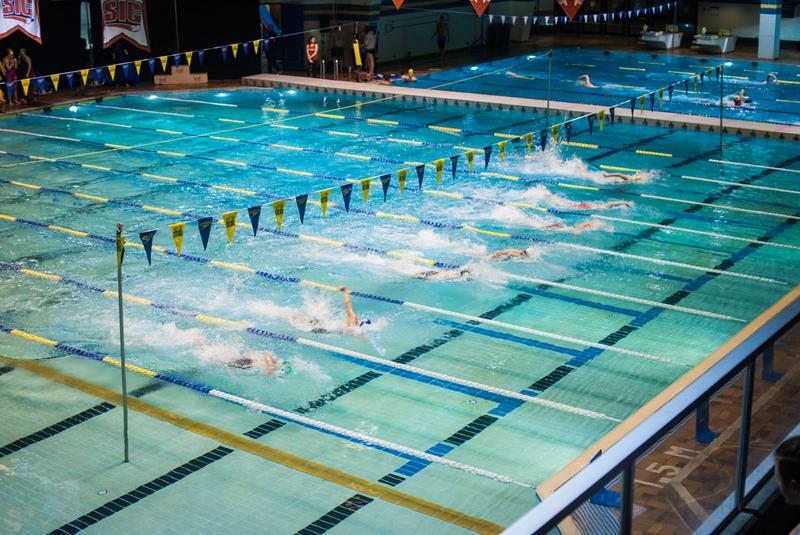 UBC took the last day of the Canada West Swimming Championship at the UBC Aquatic Centre by storm. The final heats took place Sunday night and saw the T-Birds rack up points that led to a meet victory for both the men’s and women’s teams.

The competition took place over three days and featured teams from eight different universities. As the hosts and defending champions, expectations were high for the Thunderbirds to thrive in the competition.

After finishing Friday in third place, trailing the top spot by 55 points, UBC dominated on Saturday, winning 7 of 11 individual finals as they even swept the podium on a few occasions. In addition, the ’Birds won both the men’s and women’s relay races.

“We have a pretty small team this year,” said UBC head coach Steve Price. “The fact that our team is doing so well on the quality side of the meet — picking up wins and dominating the relays — is a really a good sign.”

Pleased with his team’s performance, Price claimed he was particularly impressed with a couple of swimmers on the team.

“I thought Erin Stamp did a great job winning that 100m breaststroke race and breaking the Canada West record,” said Price. “Keegan Zanatta’s been a great swimmer as well. He’s the team captain and he stepped up, won the 200m freestyle, anchored the relay and won that so he’s doing a great job as well.”

“I knew going in that I was ranked up with the capability of getting first in all of [my races], but obviously not a guarantee or anything,” said Seltenreich-Hodgson. “I had to post some pretty good times for me to be able to accomplish that. I honestly just had to race my heart out and I just happened to be able to out-touch people in a couple races.”

Going into Sunday, the Thunderbirds trailed the University of Calgary for the lead by just 5.5 points.

Sunday saw the T-Birds step up the swimming a notch and capture the men’s and women’s meet.

Second-year Jacomie Strydom won the "A" final of the women’s 200m butterfly. UBC’s Mia Bottrill also made it to the podium by placing third and the men took second through fifth in their event.

In the 100m freestyle, the women placed first and second with Rebecca Terejiko and Maia Brundage, respectively. The same was true for the men when fourth-year Keegan Zanatta placed first and Carson Olafson placed second.

Mckenzie Summers and Katherine Stamp took second and third on the podium for the backstroke, while Darian Fry beat out the centre lane racers and placed first for UBC in the "B" final for the men. Stamp came back for second place in the women’s 200m breaststroke and Tera Van Beilen placed first.

The women’s 400m medley relay was dominated by UBC. Summers, Stamp, Strydom and Terejko each led in their individual strokes and landed the team in first place by more than four seconds. The men’s relay team placed third with Karl Wolk, Ryder McGinnis, Justin Chan and Marshal Parker.

Varsity athletes from across UBC sports came out to support the swim team and were particularly proud of Zanatta in the freestyle and women’s relay. The Sunday final heats yielded improvements from the preliminary times and the T-Birds were consistently placing on the podium. The highest scoring athletes at the meet were Seltenreich-Hodgson and Zanatta. The Canada West trophies ultimately went home with UBC this season, making this the third consecutive Canada West title for the men’s team. 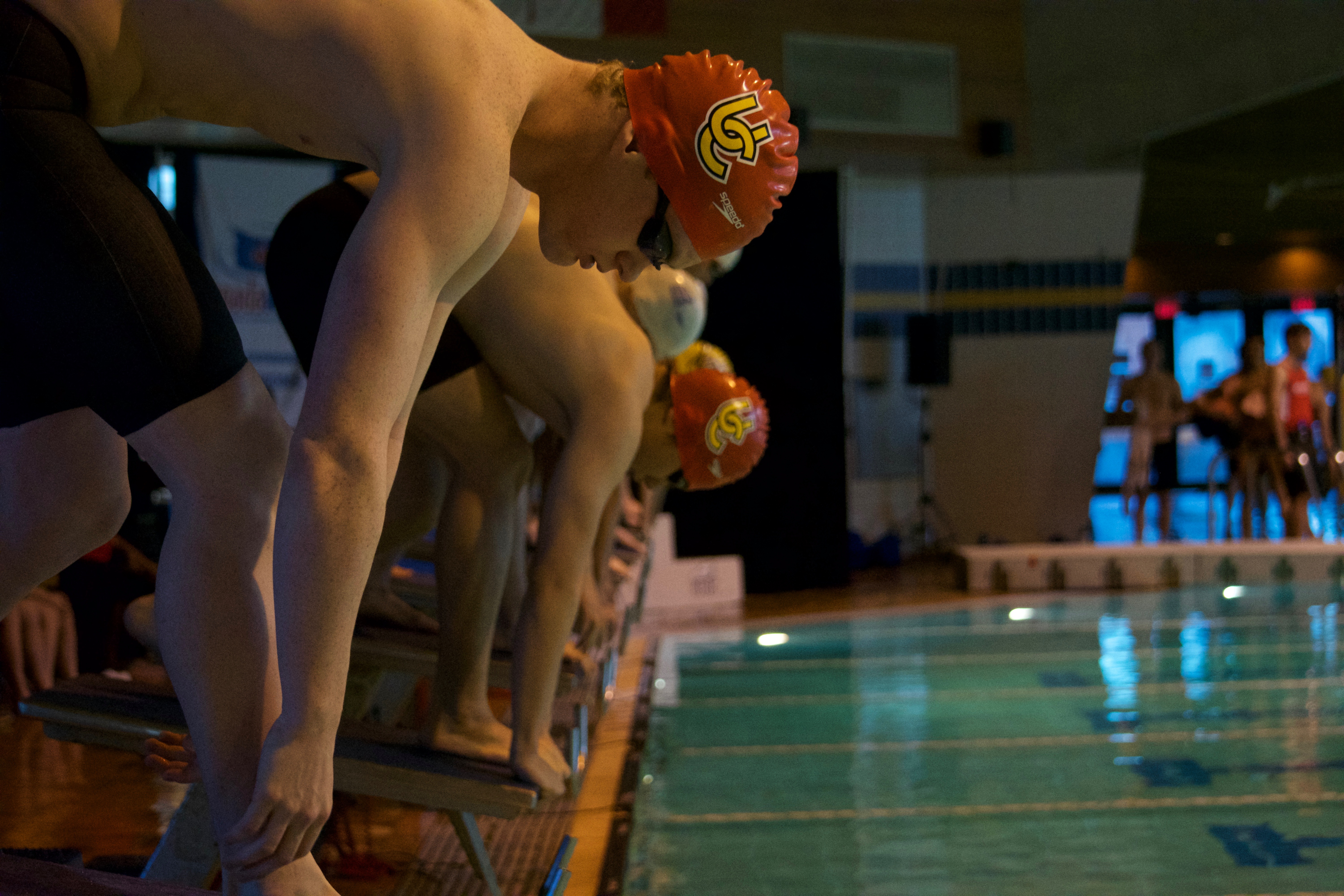