Two months after standing out at the CFL combine in Regina, Saskatchewan, UBC receiver Alex Morrison will be improving on his professional league chances yet again as he heads to the NFL's New York Giants mini-camp between May 11 and 13.

Morrison has been a crucial part of the T-Birds' offence since he arrived at UBC in 2013. He is remembered fondly for the two touchdowns he scored against the University of Regina Cougars in front of 6,950 spectators at the ’Birds 2015 homecoming game.

The receiver was also a part of the Vanier Cup-winning Thunderbirds’ team in 2015.

But the native of Sault Ste Marie, ON, has had a tough year. In UBC’s 2016/17 campaign, Morrison played only two games due to injury. In the first quarter of the ’Birds devastating 35-8 loss to the University of Calgary Dinos on September 9, 2017, he landed awkwardly and broke his left arm. Morrison’s season ended there and the football prospect’s future looked shaky.

“It was devastating to have a season cut short especially after a national championship and not being able to be there for my teammates and help us win,” said Morrison, who received for 645 yards and made six touchdowns in 2015/16.

“I put in a lot of work in the rehab centre, in the gym and at home to give myself the best opportunity to get back and exceed the level I was at in 2015." 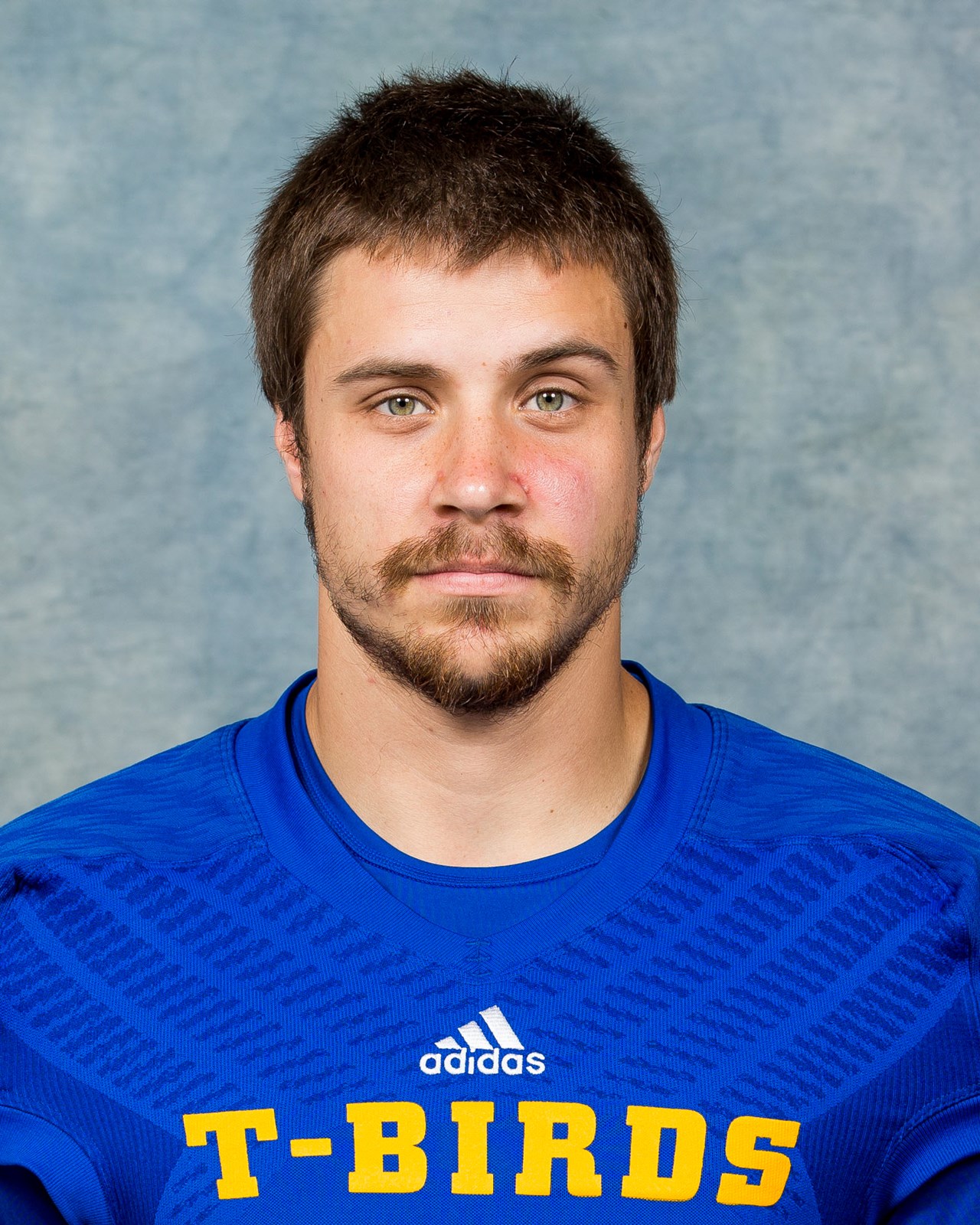 Morrison is the fourth UBC athlete to be invited to the Giants’ camp during UBC head coach Blake Nill’s ongoing two-year tenure. Linebacker Terrell Davis, kicker Quinn Van Gylswyck and defensive back Taylor Loffler were all invited in 2015.

"In the past five years you’ve seen an increase in the interest level in U Sports athletes by the NFL,” said Nill. “It’s an indication of not only the development of these athletes, but also the priority U Sports universities have put into their football programs and their coaching.”

Nill was thrilled about Morrison’s invitation, especially what it means for his career.

“I’m very excited for Alex to have this opportunity. This experience alone will go a long way towards his development in professional football,” said Nill.

“It is a justifiable reward for a young man who overcame a very tough, season-ending injury in 2016.”

Alex Morrison intends to be in his hometown of Sault Ste Marie for the 2017 CFL draft on May 7. He is currently ranked fifth in the Canada West CFL prospect rankings and is the only prospect from UBC.