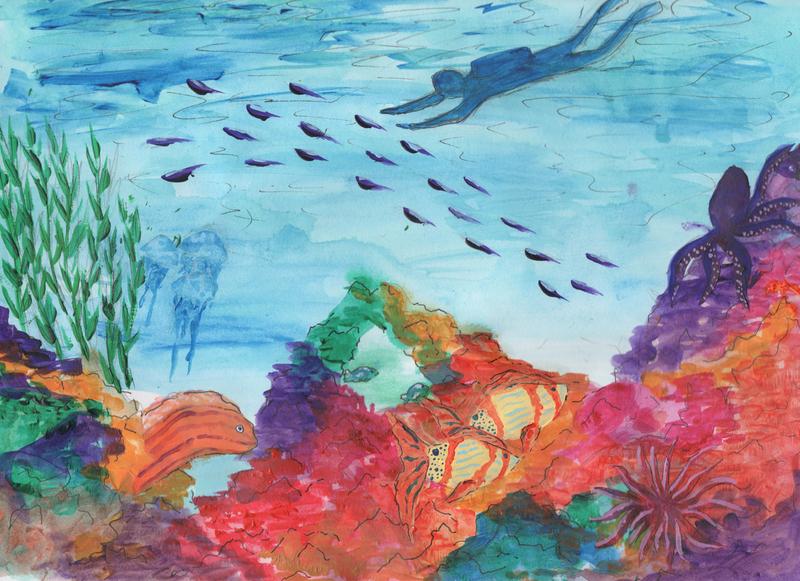 The club’s 60th anniversary was confirmed after the minutes from a 1957 AMS meeting were discovered, in which the UBC Aqua Society was recognized as an official club.

“I can’t say this with absolute certainty, but that makes us one of the oldest, if not the oldest, club in Canada,” said Brendan Andresen, shop manager and instructor with PADI — a worldwide organization that sets international scuba diving standards.

Over the years, the club has grown to include both the UBC student body and the Vancouver diving community. AquaSoc now has a shop, guided diving trips and diver training courses. Andresen explained that the club’s main focus now is on diver training in PADI certified courses.

“The cool thing about … PADI certification is it’s good for life and it’s recognized internationally,” he said.

No experience is required to join AquaSoc — just a curiosity to explore the underwater world and a willingness to learn. The club trains beginner divers with the open water course, a program that includes training sessions in the pool and ocean diving. The course focuses on basic techniques as well as troubleshooting to ensure safe diving.

“[Scuba diving] is a very safe sport, but there are obviously some potential hazards going underwater,” Andresen explained.

For AquaSoc, they have the luxury of diving in one of the most unique diving regions in the world here in Vancouver. With multiple shore diving locations, divers can wade in without needing a boat. Andresen explained that Vancouver Island acts as a shield from many of the large swells which makes it easier to get in the water.

The area is also home to diverse marine life. The ability to interact with animals in their natural habitat is what attracts most people to diving. For Andresen, the giant pacific octopus is one of the most interesting local species.

“They’re an interesting animal to interact with underwater because they’re so smart,” he said. “You can sense sometimes that they have a personality.”

For AquaSoc President Christian Buchwalder, what fascinated him the most “was for sure all the underwater animals … and also basically the feeling of being weightless.”

“It’s as close as you get to flying I think,” Buchwalder said.

Since its beginning, the club has faced some logistical challenges with their reliance on pool access to train divers. In recent years, they have had to adjust to the Old SUB and the old Aquatic Centre shutting down.

“It’s been a challenge with the outdoor pool closing, and then [the old Aquatic Centre] closing in general, and then transitioning to the new pool,” Andresen said. But, he noted that the large space in the new facility has been a big help to the club. AquaSoc will also be moving into a new space in the Life Building this summer.

For Andresen, the three areas he focuses the club’s activities on are the student body, the community and academics in the field of marine sciences. On the academic side, the club aims to connect the sport with the science and research at UBC around marine life, helping marine science students with their studies through training and subsidized rentals.

The AquaSoc has also launched the Citizens Science Diver Program, which teaches students how to collect underwater samples and survey marine sites.

“One of our focuses is on people going through the marine sciences whether you’re doing your undergrad or postgrad, we want to support those students,”Andresen noted.

Even as the club has expanded its activities and focus areas, the UBC Aqua Society continues to prioritize promoting diving within the student community.

“As an AMS club, we want to engage with the student body and offer diving related activities to our members,” Buchwalder said.

Underwater flying while observing marine life in its natural environment may seem like the ultimate vacation activity. But, scuba diving is also a tough sport which requires a lot of training to perfect. For 60 years now, the UBC Aqua Society has provided a platform of UBC students and the Vancouver diving community to work on their skills and interact with the sport — all the while giving people a chance to explore the vibrant underwater world along the Vancouver coastline.