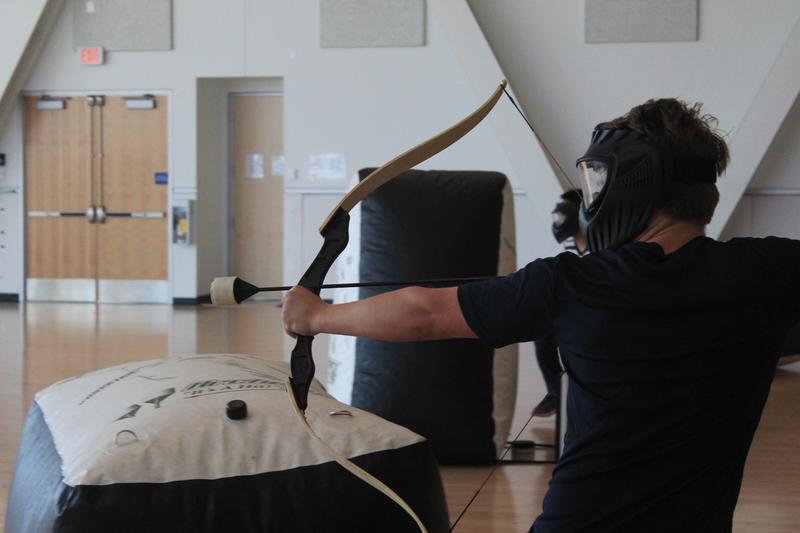 An archery tag player gets ready to fire an arrow at his opponent. Courtesy UBC Archery Club

An age-old practice, archery still exists on the sporting stage today even at the highest levels like the Olympics. More locally, the sport is present here on campus with the UBC Archery Club. The club teaches and shares the sport with aspiring archers and provides an outlet for seasoned shooters emerging from the student population and the Greater Vancouver area.

The club was founded in the summer of 2016 by a small group of UBC students online. After a fateful Facebook post in the UBC Class of 2019 Facebook group expressing interest in an official on-campus archery group, the idea for the club soon became reality.

“A lot of comments were saying, ‘yeah, let’s start it. Let’s come together, let’s form a group,’ and we made a group chat, and only about 10 people showed up … we all founded it together,” club secretary and co-founder Andy Luu said.

Led this year by President Lauren Sykes alongside a small team of executives, beginners and veterans alike partake in weekly range sessions at the Richmond Rod & Gun Club.

According to Luu, archery is an easy sport to pick up. His history with the sport is testament to that, as he had no experience with archery prior to starting the club. The way the sport teaches consistency is one reason it appealed to him and why he recommends the activity to anyone who is mildly intrigued.

On the other hand, there is also room for experienced archers too, like Sykes who has six years of experience in the sport. 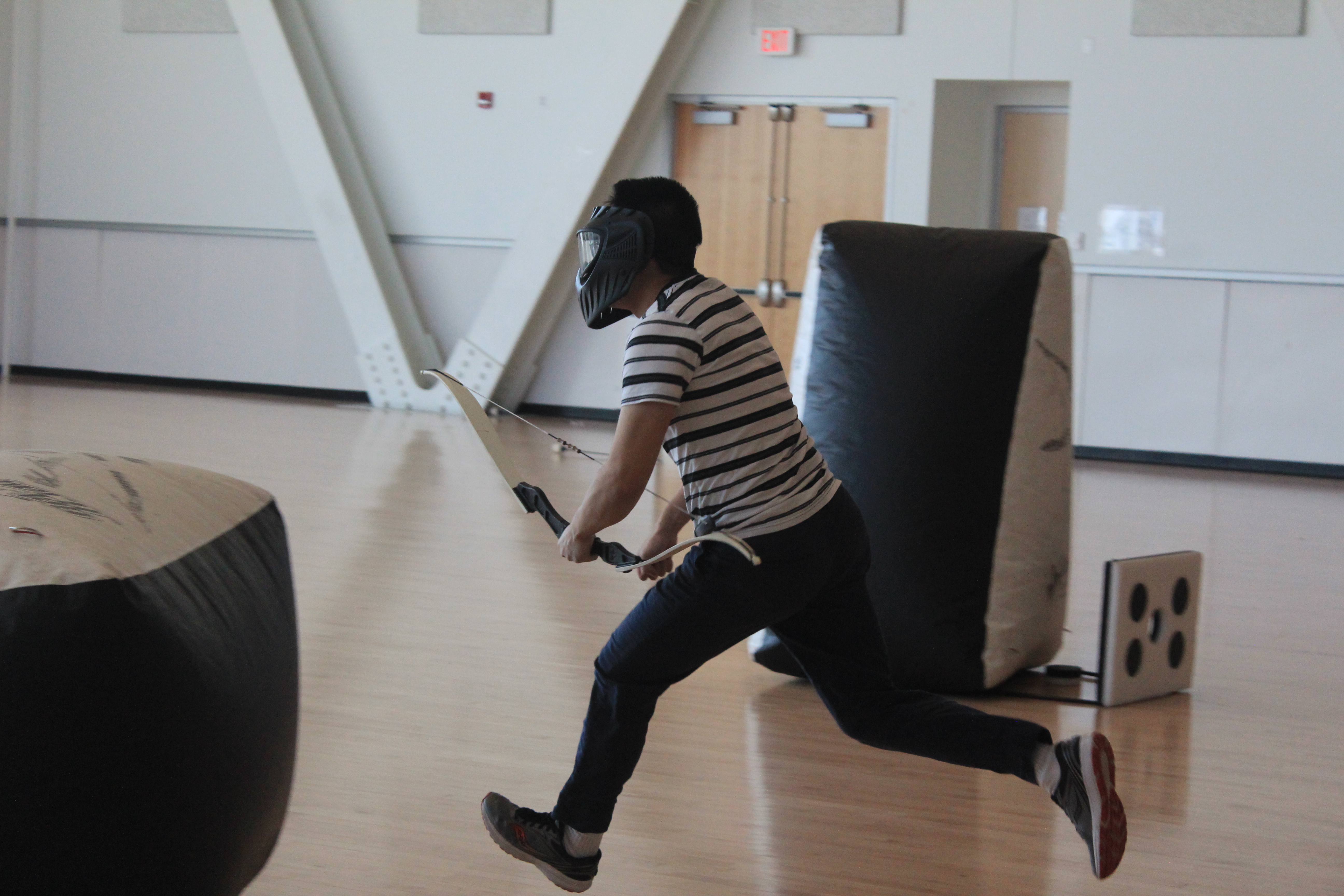 While the history of the club is short, they already have a lot in store for the future. One of the foremost goals of the club is to acquire their own on-campus range for the convenience of their members — a plan they have already started looking in to, though it's hard to say if and when it will come to fruition.

“We really want to start an archery community,” says Sykes, “and not just be a club that has a skill. There’s already a community within Vancouver of archery in BC so when they heard, quite a few people reached out to us and supported us.”

For now, the club continues to train in Richmond where they have been welcomed into the archery community. Treasurer and co-founder Malhar Shah says it was the acceptance of the club within Vancouver that gained the attention of a UBC alumni volunteering at the Richmond Rod & Gun Club, who heard about the emerging archery club and suggested they hold their weekly sessions at the range.

The club also hosts special events here on campus — the most recent one being a sold-out game of Archery Tag on November 4 in the Great Hall hosted with the help of Surrey-based Blast Archery. An annual event for the club, Archery Tag consists of barriers to duck and dodge around, with bows and foam-tipped arrows used to hit the other team similar to dodgeball. 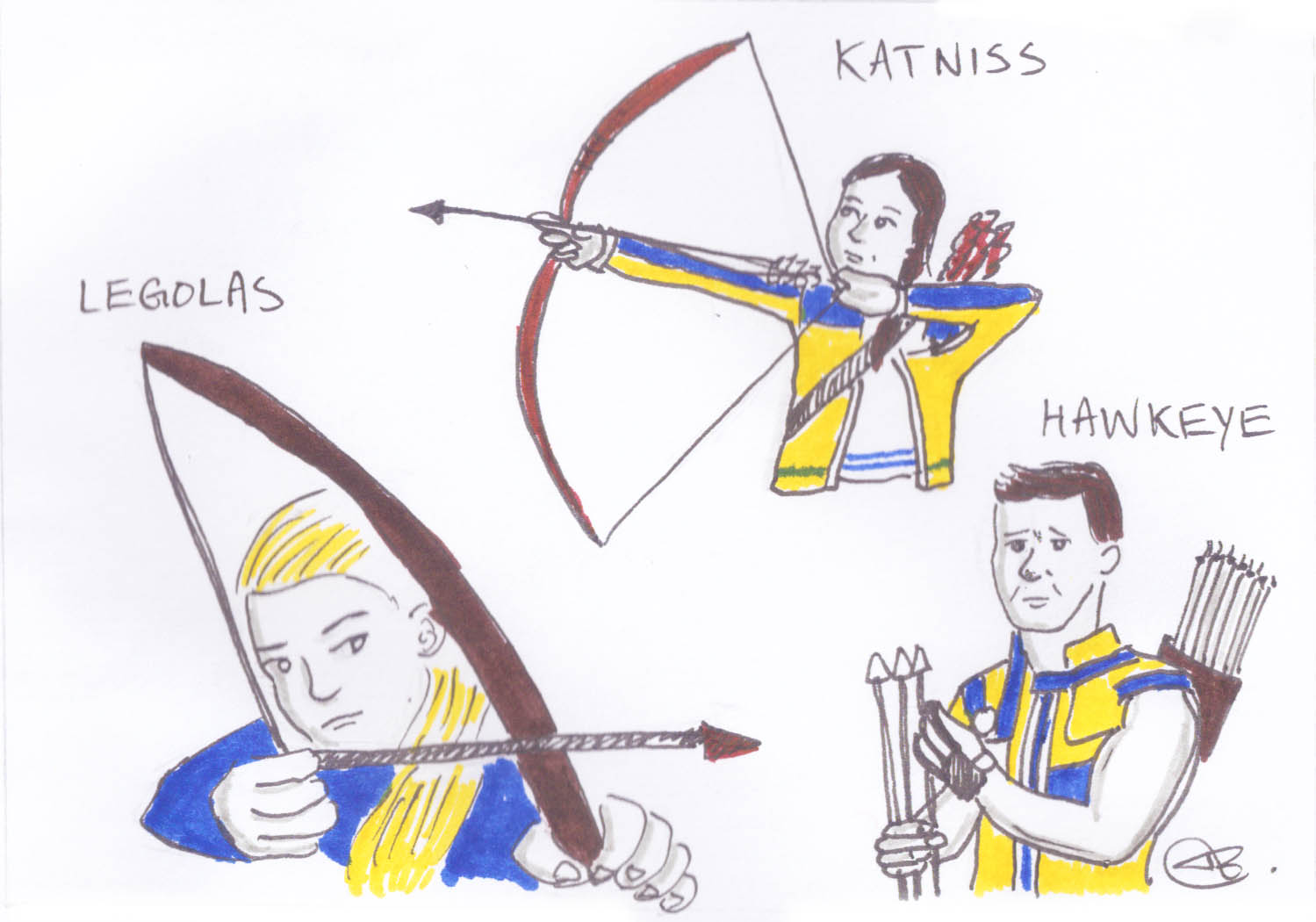 Regardless of whether you’ve picked up a bow before, Luu noted that the friendships and the skills you take away are what make joining the UBC Archery Club and shooting your first arrow worth it.

“It’s a very individual sport,” says Sykes. “But at the same time, the community is so loving and welcoming. Even though everyone’s shooting at their own targets, if you ever go to a range you’ll always see another archer helping another archer. So even though archery is so focused on your own abilities, at the end of the day you’re in a room with 20 other people who are all willing to help each other out.”