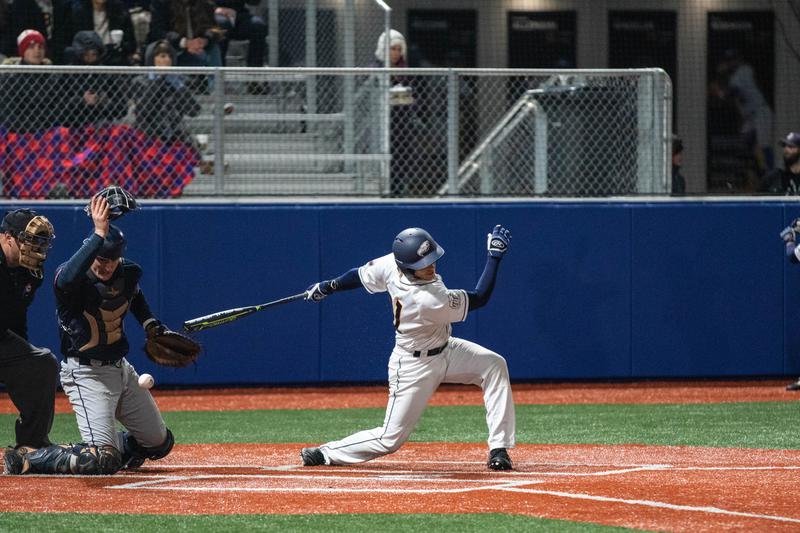 The ’Birds will face the University of Tokyo at Nat Bailey Stadium on August 13. Salomon Micko Benrimoh

In the inaugural Collegiate Baseball Classic, the UBC Thunderbirds men’s baseball team will face off against multiple international men’s university baseball teams from Japan and the United States.

On August 13, the Thunderbirds will open the tournament as they play the University of Tokyo at Nat Bailey Stadium in Riley Park, home of the Vancouver Canadians. The team from Tokyo is one of the two Japanese teams in the tournament, the other being Keio University. The American team visiting Vancouver will be the Sacramento State University Hornets.

The series opener will be the only game being played at Nat Bailey Stadium, with the rest coming back to Tourmaline Stadium on the south end of campus. While the six-day round-robin event is the first of its kind to take place in Vancouver, it is not the first time that the Thunderbirds baseball team has played the University of Tokyo.

Last year, the Thunderbirds travelled to Japan on a 10-day road trip where they faced four of the top ranked university teams, including Tokyo, Keio, Seijo University and Nippon Sport Science University.

This year’s tournament is the first time that a Japanese University baseball team will play on Canadian soil. During their regular season, the University of Tokyo plays in the Tokyo Six University Baseball Federation (Tokyo Big 6 League). The league is made up of six other prominent universities in close proximity including Keio, Meiji University, Hosei University, Rikkyo University and Waseda University. To date, Keio has won a total of 34 league championships, their last in 2014.

Meanwhile Tokyo has yet to win a single championship in their league. The team has also suffered many long winless droughts, with the longest occurring in 2015 when they suffered a 94-game losing streak. In spite of their record, the University of Tokyo will be a challenge for the Thunderbirds to beat given the difference in competition level between Japan and the National Association of Intercollegiate Athletics (NAIA). 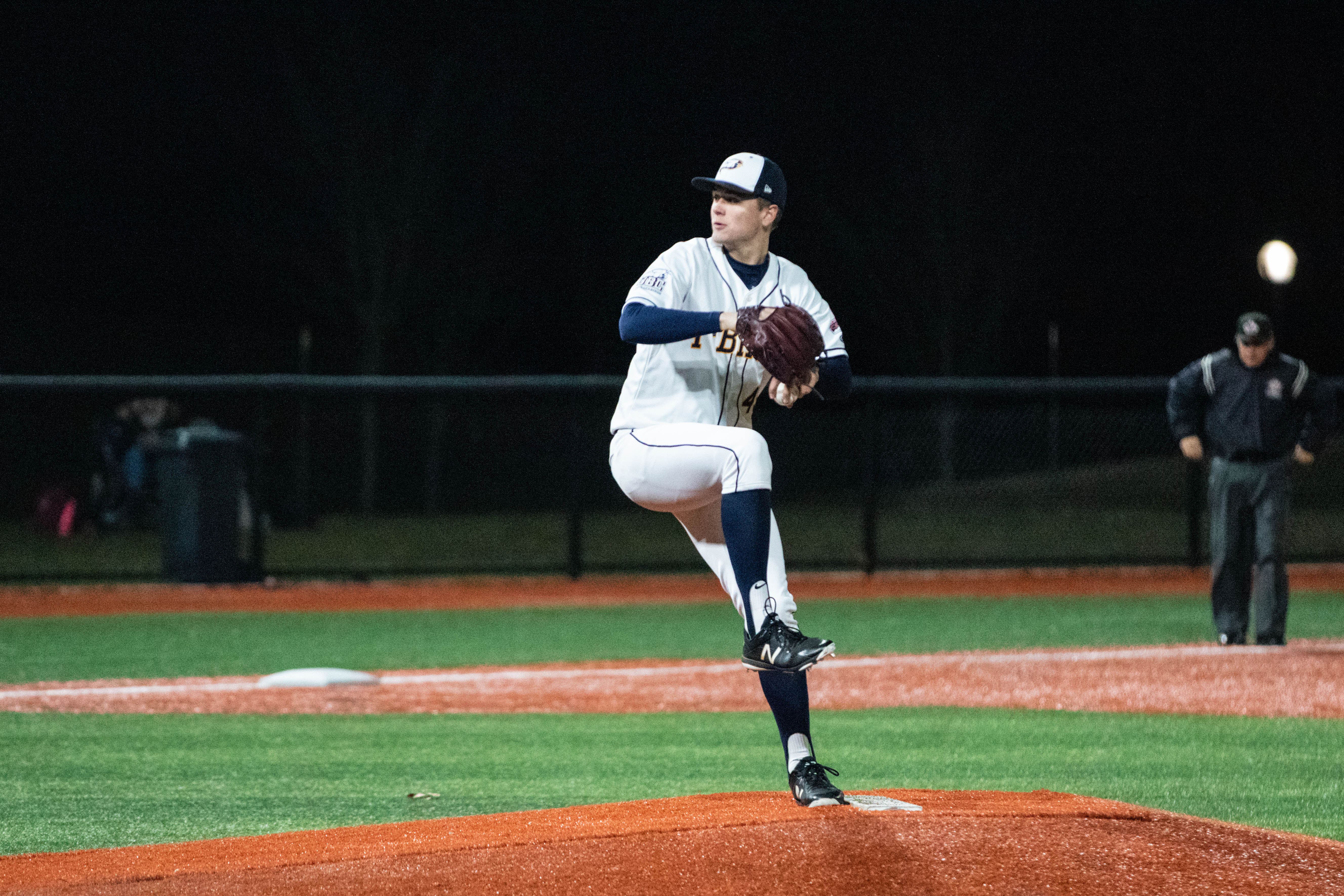 This will be the third meeting between UBC and Tokyo. Last year, the Thunderbirds left Yokohama Stadium in Yokohama, Japan with one win and a draw under their belts against the University of Tokyo, with the first game closing at 4-4 and the second game ending with 7-6 Thunderbirds victory courtesy a two-run walk-off home run by Brandon Hupe.

Sacramento State plays in the Western Athletic Conference (WAC), a National Collegiate Athletic Association (NCAA) Division I conference in the Western United States spanning from Illinois to California to Washington State. They kept themselves to a 40-25 record last season en route to taking home a sixth straight WAC conference title, before losing in the national tournament regionals against Stanford University.

The teams will play in round-robin tournament style from the first game at Nat Bailey until August 15. At that point, play will move into a two-day elimination round with the consolation and series finals taking place on Sunday, August 18. With that, there’s more than enough competition on the field for the Thunderbirds to test their off-season capabilities this summer in front of a big crowd before knuckling down and preparing for another NAIA season in the spring.