Behind the Boards: Thunderbirds get swept in Calgary to open New Year 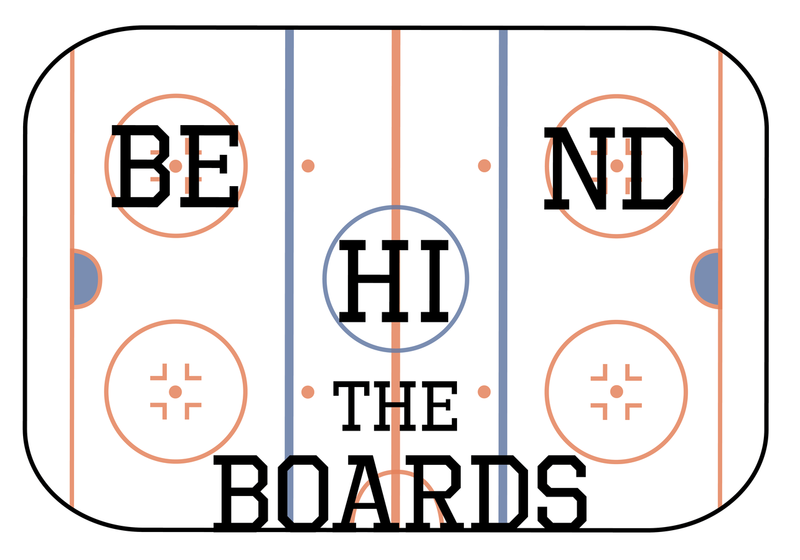 “The way we played the first two periods wasn’t close to the way we need to play if we want to be successful." Ella Chan

Maybe it was the holiday hangover or it was that this was their first road series in over a month. Whatever the case, the UBC men’s hockey team was soundly beaten by the Mount Royal Cougars in their first two games of 2019 this past weekend: 2-5 and 1-6 respectively.

In the first game on Friday, the Cougars pounced on UBC in the second period — they scored three unanswered goals within a stretch of four minutes. The Thunderbirds were finally able to respond before the end of the period courtesy of a goal from forward Austin Vetterl, but Mount Royal managed to regain the three-goal lead late in the third. Both teams would score another goal in the final minute of regulation, with Mount Royal coming away with the 5-2 victory.

It didn’t get any better for the ’Birds on Saturday.

Down 1-0 after the first period, Mount Royal would once again take control of the game in the second with three goals, including a shorthanded goal by Jesse Lees to make it 4-0. The Cougars would increase their lead to five before UBC defenseman and captain Jerret Smith put UBC on the board.

Smith couldn’t perform another goal-scoring miracle like he did in December, though, and the Cougars would solidify a 6-1 win.

“The way we played the first two periods wasn’t close to the way we need to play if we want to be successful,” said Butchenson. “I can’t stress how important the work ethic is. First of all you have to outwork the guy you’re going against, second of all you have to keep it simple and not try to go one-on-one and go through the middle of the ice.”

Though the team could be excused for a disappointing start, the points dropped move UBC to fifth in the Canada West standing despite coming into the weekend two points ahead of Mount Royal. The Cougars, on the other hand, now sit in third.

And while the work ethic will hopefully increase as players get back into their routines, their coach sees another urgent concern in their lack of goals scored recently, particularly for the front line. UBC will need to fix if they are to regain the momentum they had in the first half of the season.

“It’s been a few games now where our forwards haven’t been finding the scoresheet very much,” Butchenson told UBC Athletics. “Two goals by forwards in our last three games is not enough to win, so we have to find some offence here pretty quick.”

Pretty quick indeed, as the schedule doesn’t get any easier for UBC anytime soon. They will play host to the Alberta Golden Bears — the defending U Sports national champions — next weekend. Then, the Calgary Dinos come to town in what will be another pivotal series with playoff implications, and not to mention the biggest hockey game for campus: the Winter Classic on January 18.

In any case, the holidays are over for the men’s hockey team and the race for playoff positioning is on as the season enters into its final stretch.

They’ll have to get back on track, and fast, to keep up with the pace.