Behind the Boards: Men’s hockey still searching for elusive first win of 2019 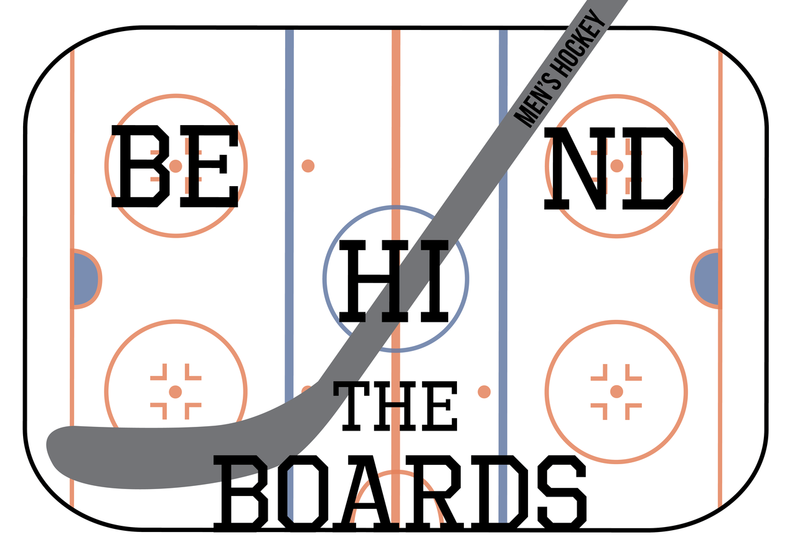 It has been a rough start to the New Year for the UBC Thunderbirds men’s hockey team.

While their performance two weekends ago against Mount Royal was disappointing, the outcome of the series this past weekend against Alberta was downright demoralizing at the hands of the Golden Bears and forward Luke Philp.

In their first match-up of the weekend, the Golden Bears came out buzzing and their forecheck and speed drew some lazy UBC penalties. It was on their second powerplay that Alberta broke the deadlock with a deflection by Philp, a player who would also wreak havoc in the second game. UBC managed to tie it up going into the first intermission on Friday evening with a one-timer from Austin Glover.

An errand deflection gave the Golden Bears another lead in the second, which they carried into the third — but only briefly.

With under seven minutes left in regulation, a stretch pass by UBC defenseman Jerret Smith to forward Maxwell James started an odd-man rush which ended with Carter Popoff finding Austin Vetterl for the game-tying goal.

The game went into overtime, where UBC got into penalty trouble again.

In the second overtime period, the Thunderbirds gave up two penalties and allowed Alberta a 5-on-3 powerplay. Although UBC goalie Rylan Toth was solid throughout the night, he had no chance of saving a shot from Alberta forward Stephane Legault who ended the game with only two seconds left in the period.

“He kept us in the game at times,” Butchenson said of his goalie on the night. “They [had] a bunch of powerplays, and you know that’s not easy when they’re moving the puck around, making backdoor passes. Laterally, he’s got to track that, and so he was great.”

Saturday’s game saw the T-Birds come out with renewed energy. Led by James, the Thunderbirds established a physical presence and were able to generate several scoring chances.

Even so, the first goal proved elusive.

In the second period, Philp put the game on ice for Alberta. After a goal by Grayson Pawlenchuck gave Alberta a 1-0 lead, Philp would add three goals of his own on three ridiculous shots. The first was a wrist shot that went top corner. The second was a snap shot that beat Toth down low. The third was a shorthanded goal with another wrist shot.

After a total undoing in the middle 20, Toth was replaced by Patrick O’Dea to start the third. His luck was better. Alberta added two more goals to win the game 6-0.

“We’re going to have a good week of practice [and] keep working on some of the weaknesses that we identified from the first half of the season,” said Butchenson as his team gets ready to take on Calgary next weekend in the Winter Classic.

The Thunderbirds will be looking to feed off the energy of the home crowd in order to end their losing streak. The team now hasn’t seen a league win since the first weekend of December, with the 4-0 exhibition win against the U-20 Denmark team in mid-December a small glimmer of hope amongst the darkness.